Utah has hit its lowest unemployment rate since 2007, leads the nation in job growth 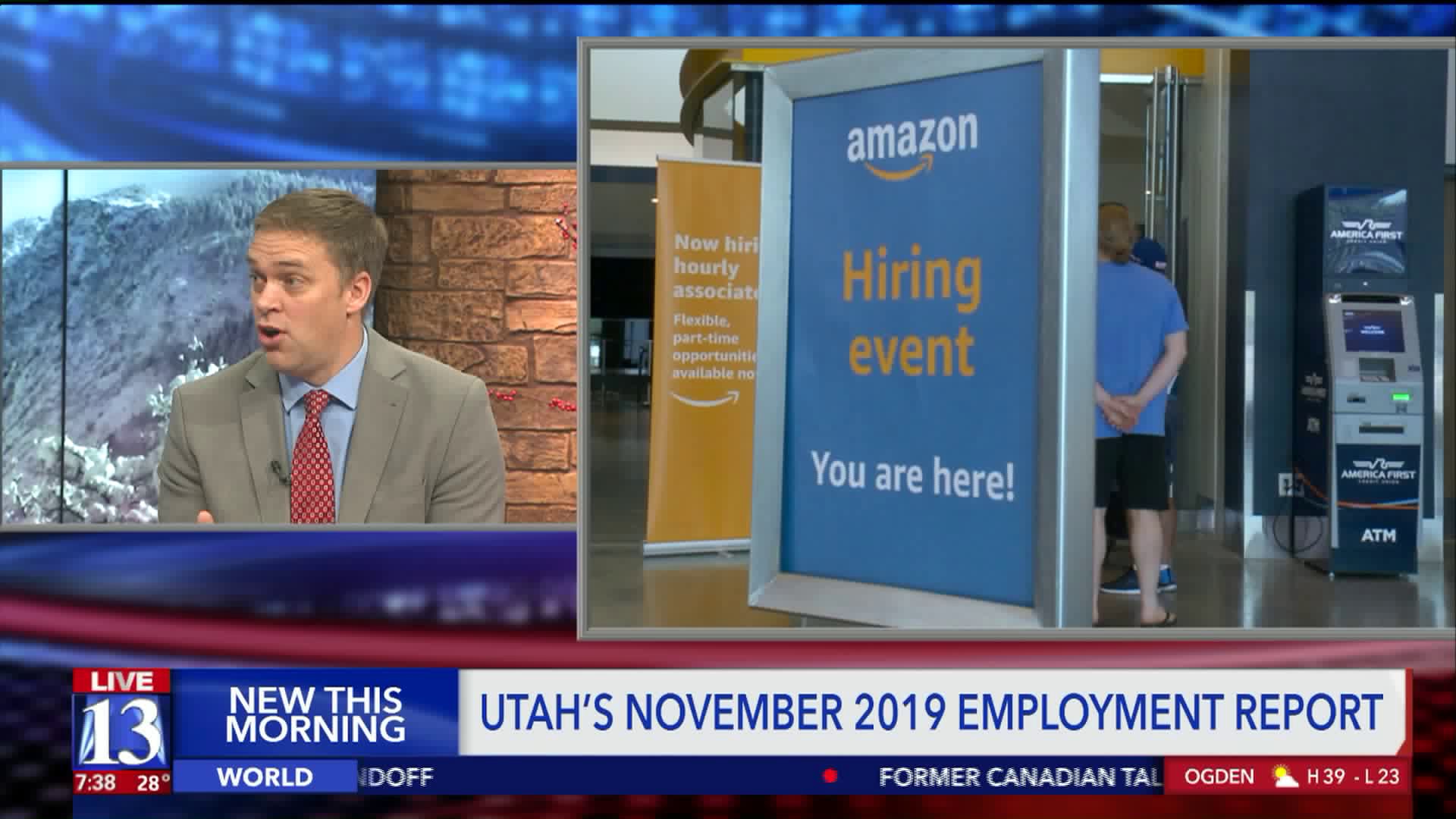 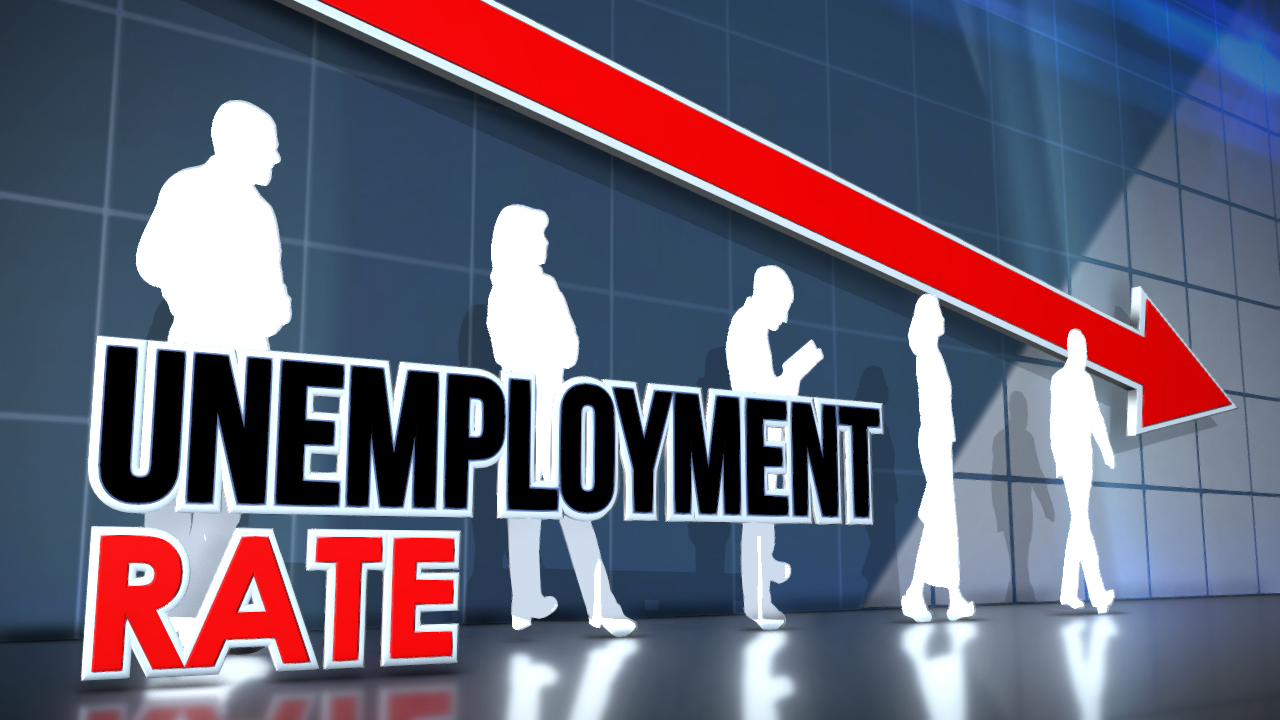 SALT LAKE CITY -- Utah leads the nation in job growth and has hit the lowest level of unemployment since 2007, according to new numbers released Friday by Utah's Department of Workforce Services.

In Utah, approximately 39,200 people were unemployed and actively seeking work in November.

The U.S. Bureau of Labor Statistics reported that Utah leads the nation for total job growth at 3.3%, and Utah is leading with 3.7% in private-sector job growth. The industries that saw the biggest employment gains are education/health services, professional services and hospitality.

The news was immediately touted by Utah Gov. Gary Herbert.

Labor rankings and statistics are in for the month of November, and Utah’s economy is thriving. We’re 1st in the nation with a job growth rate of 3.7% in the private sector, 3.3% overall - and we have the 2nd lowest unemployment rate in the nation, at 2.4%. #utpol

Great news→ Utah is #1 for job growth in America! The Beehive State’s unemployment rate is 2.4% and nearly 52,000 jobs have been added in the past year. Utah’s a great place to live, to work, and do business. pic.twitter.com/DOLk87wgTX