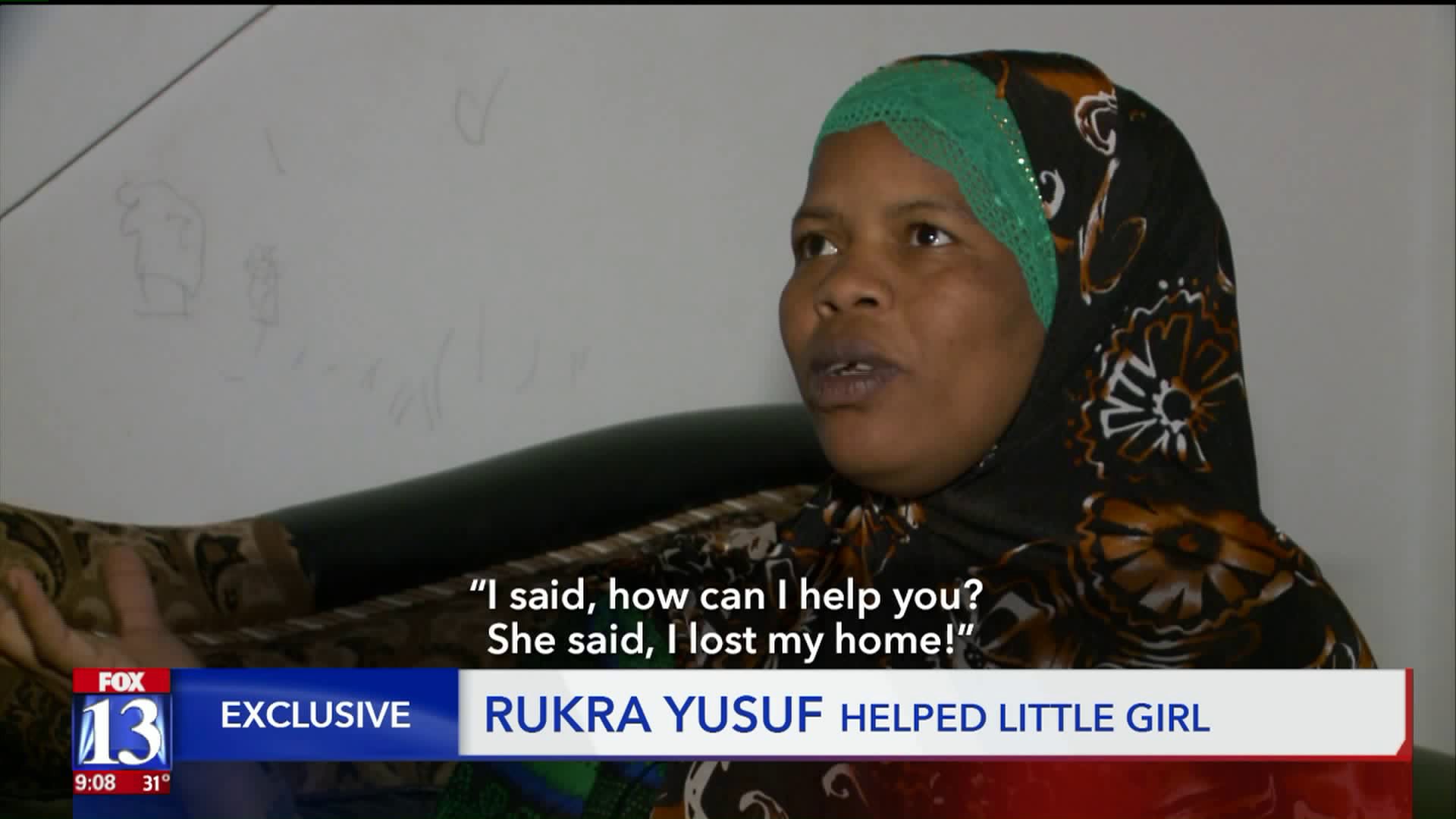 A six-year-old girl is back home safe with her mother, thanks to a stranger who called 911 after a school bus dropped off the little girl in an unfamiliar neighborhood near Woodrow Wilson Elementary School in South Salt Lake. 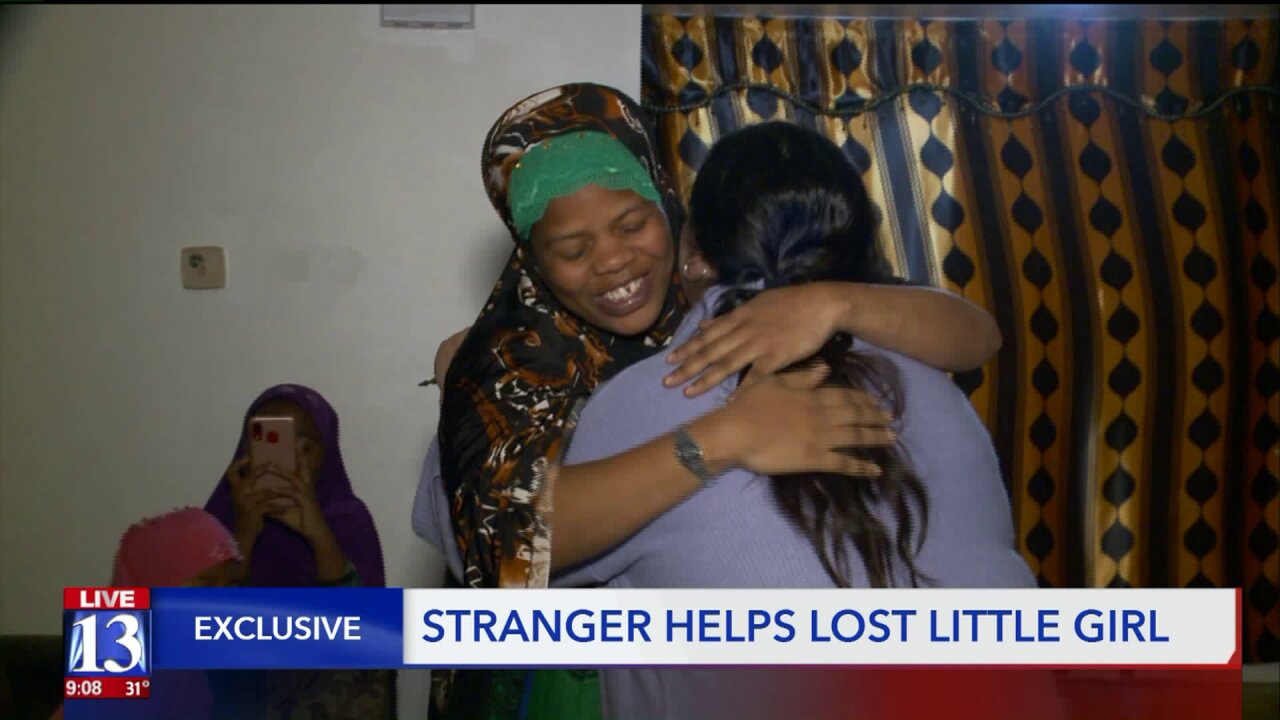 SOUTH SALT LAKE — A 6-year-old girl is back home safe with her mother, thanks to a stranger who called 911 after a school bus dropped off the little girl in an unfamiliar neighborhood near Woodrow Wilson Elementary School in South Salt Lake.

Rebekah Flores said she knows she isn’t supposed to take the bus, but she got in the wrong line for her after-school program.

When Rebekah was dropped off in the unfamiliar neighborhood, she knocked on a stranger’s door and asked for help.

Yusuf called 911 and an officer with the South Salt Lake Police Department was able to reach Rebekah’s mother, who was mortified.

“They found my number on my daughter’s backpack,” said mother Maria Flores-Aguilar. “I don’t want to get a call like this again and hear, ‘You know what, this time we didn’t find her.’”

“The cops just put me in a car and they put me back in the after-school program,” Rebekah said. “The police said, ‘Do you want an animal?’ and I said yeah!”

Her mother wasn’t as excited.

“She was worried! And she was llorando (crying)!” Rebekah said. “She said, ‘Oh my Gosh! I’m scared because I was on the bus!’”

“There’s pedophiles everywhere… she could have picked the wrong door to knock on, and they could have just snatched her in the home,” Flores-Aguilar said. “I’m lost for words. I’m just terrified… I don’t think she was supervised properly, and she went along with the rest of the kids and followed the group.”

FOX 13 was able to introduce Flores-Aguilar to the woman who helped her daughter. She burst into tears while hugging Yusuf.

“Thank you so much for helping my baby,” she cried. “Gracias!”

“Thank you for helping me!” Rebekah said, before going to play with Yusuf’s children. “I don’t want to go on the bus again! You know what I mean?”

“The school and district are well aware of the circumstances surrounding a Wilson Elementary student getting on a bus this afternoon. An initial investigation was undertaken and we know that the student does not take the bus but participates in a daily afterschool program sponsored by the South Salt Lake Promise Partnership. This is not a Granite School District program and the child’s participation and transportation is up to the family. There is no evidence to suggest that any teacher or employee directed this child beyond what their daily direction is, which is to attend the after school program. Today’s direction from the teacher included a Holiday greeting. This child has been attending this afterschool program several weeks since November without incident and has never been transported to or from school on the bus and is always transported by the Mother. Furthermore, because this is not an overcrowded route, students are not required to have a bus pass and our investigation indicates that the child boarded willingly with other peers and exited the bus with other peers. It appears that a passerby in the neighborhood noticed her without supervision and contacted police who contacted the Mother, who directed them to take the child back to the program. After which, she then arrived sometime after. When the child was asked why she got on the bus, they indicated that they wanted to go home today instead of going to the program. We are grateful for the passerby that noticed the unattended child. Student safety is always our primary concern so while there have not been any previous issues, we will evaluate with the parent any appropriate modifications to this child’s school release protocol.”