Body believed to be that of missing Texas woman found in trunk of car, reports say 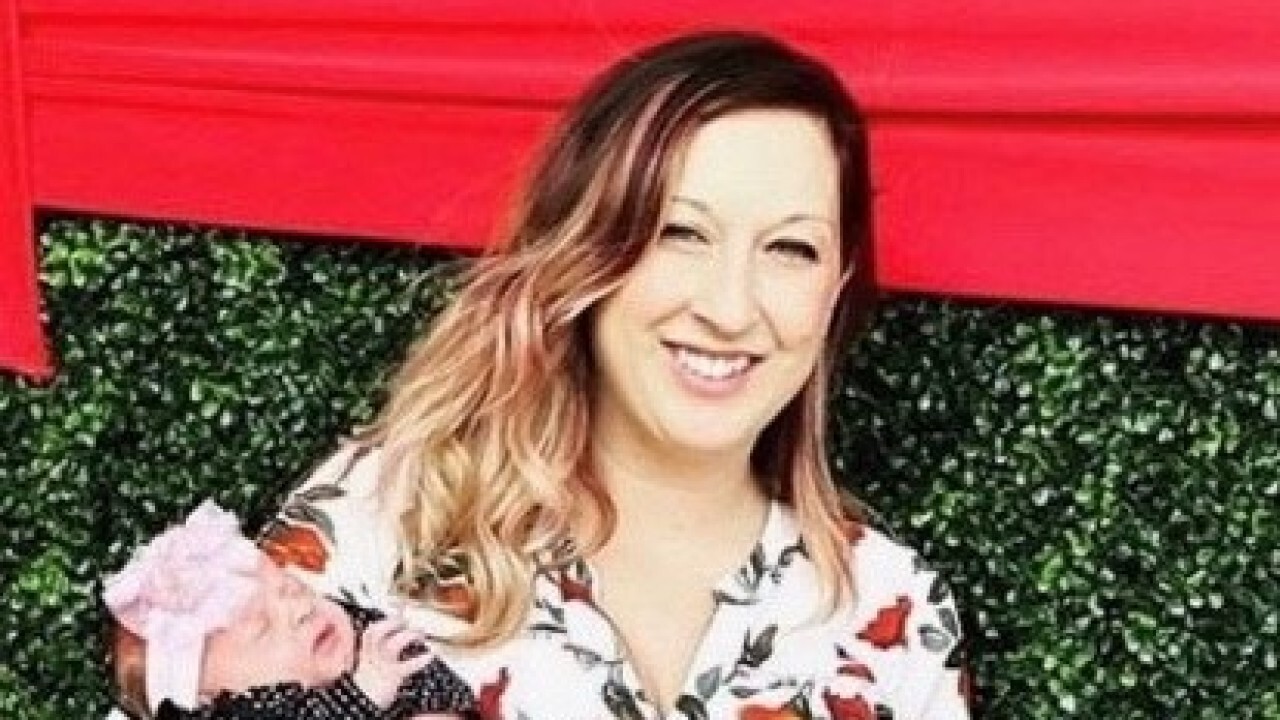 AUSTIN, Texas — The body of a woman believed to be that of a woman missing since Dec. 12 was found in the trunk of a car near Houston, KXAN reports, and the woman’s infant daughter has been recovered.

Though the body has not yet officially been identified, officials believe the remains to be those of Heidi Broussard. Her roughly three-week-old daughter was found to be in good condition.

Broussard and her daughter were last seen at Cowan Elementary School in Austin on the morning of Dec. 12.

During a press conference, police said they do not have a person of interest at this time.

Police are asking people to share their tips with the Austin Police Department. They are not able to monitor all Facebook pages for tips, and you can call them at 512-974-5250.

This story was originally published by KXXV in Waco, Texas.