A single mother was killed in 1981. Her son’s youth football coach has now been arrested 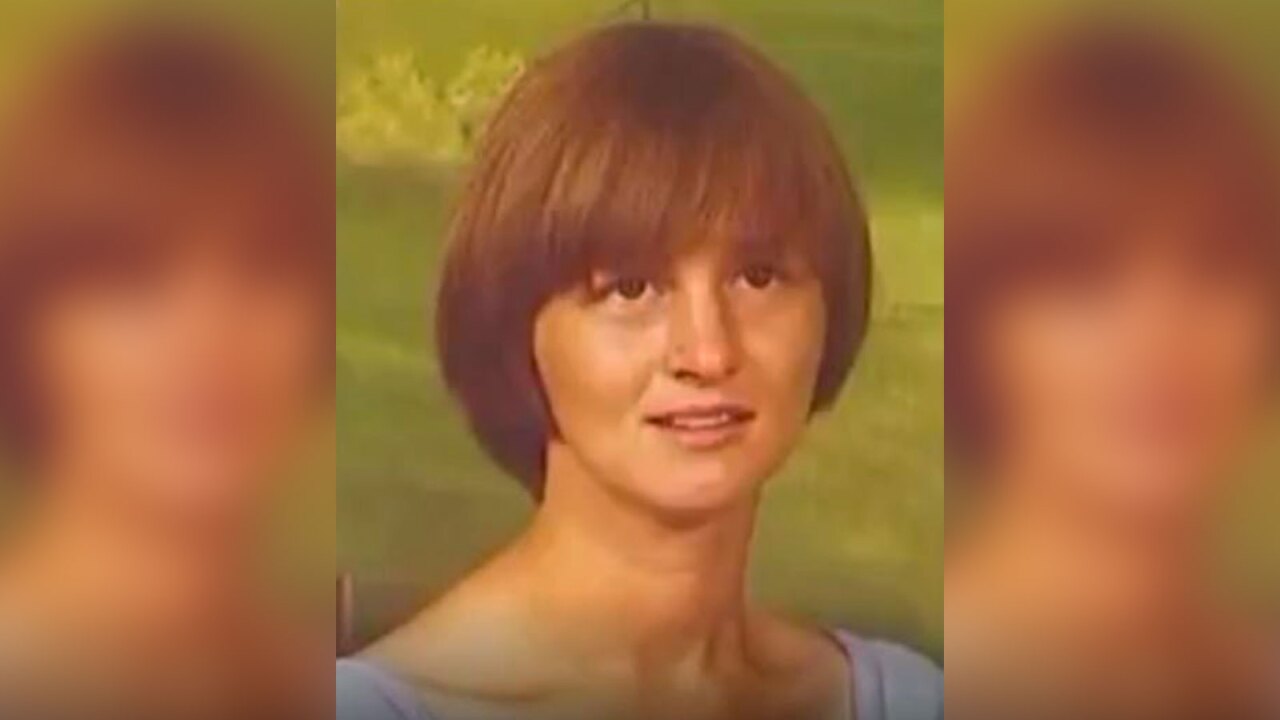 On September 4, 1981, Linda Slaten was found dead in her apartment.

COLD CASE MURDER ARREST Tim Slaten, left, and Jeff Slaten discuss the man arrested last week in the 1981 murder of their mother, Linda Slaten, in their apartment off Brunnell Parkway. The brothers appeared at a news conference today at the Lakeland Police Department. Check LkldNow.com for video of the full news conference.

LAKELAND, Florida – Tim Slaten never lost hope that his mother’s killer would be caught. But the last person he suspected of committing the crime was his youth football coach.

Linda Slaten, 31, was strangled in her Lakeland, Florida, apartment in September 1981 while her children slept, Lakeland police said.

Nearly four decades later, authorities have zeroed in on a suspect: her son’s former football coach, Joseph Clinton Mills, 58. Police interviewed Mills this month and arrested him last week. He is charged with first-degree murder, sexual battery and burglary with assault and battery.

Authorities used genetic genealogy to lead them to Mills, who occasionally took Slaten’s youngest son home from football games and practices. Mills’ arrest brought relief to Slaten’s two sons, who looked over their shoulder in fear because they didn’t know who could have killed their mother.

“He was the last person on my brain,” Tim Slaten told reporters on Thursday. “We had all these other suspects for years.”

Mills is currently being held in Polk County Jail. His attorneys couldn’t be reached for comment.

‘I saw the crime scene’

Tim Slaten told police Mills, who was then a coach for Lakeland’s volunteer football program, dropped him off at home the night before his mother was killed, according to an affidavit. Slaten, who was 12 and his 15-year-old brother Jeff, last saw their mother around midnight on September 4, the affidavit said.

Linda Slaten’s partially-clothed body was found in her bed. A wire hanger was twisted around her neck, court papers said.

Authorities believed someone entered the apartment through an unsecured window where the screen had been removed, the affidavit said.

Two days after the killing, Mills told police he had only met Linda Slaten once, the affidavit said.

He admitted to dropping Tim Slaten at home the night before his mother’s body was found. She walked out to his car and thanked him for bringing her son home, Mills told police.

The search for a killer

The Slaten brothers often stopped by Lakeland police department to get updates on the cold case. They got to know officers by name and became friends.

Jeff Slaten named his son after one detective “because he really wanted to solve it pretty bad,” he said.

The Florida Department of Law Enforcement contacted Det. Tammy Hathcock in 2018 to ask if police were interested in submitting DNA from the crime scene to Parabon Nanolabs for additional testing, the affidavit said. The lab uses genetic genealogy to help find possible matches to DNA from crime scenes.

Test results pointed to Mills “due to the fact genetic connections were found to both sides of his family tree” and he lived close to the crime scene, the affidavit said.

In an interview with detectives in early December, Mills said he didn’t have a relationship with Slaten and had never been in her apartment, the affidavit said.

In an interview the following week, he told police Slaten had invited him to her home for a “good time” after he dropped her son off on September 3, the affidavit said.

He returned the next morning and entered through an unlocked bedroom window and Slaten asked him to have “wild” sex, he said.

Mills said “Linda Slaten already had a wire hanger around her neck as she lay on the bed,” court papers said.

“Mills stated he twisted the wire hanger around her neck tighter and tighter,” during sex, the affidavit said.

Mills said he learned about her death when detectives contacted him shortly after, court papers said.

Jeff Slaten said not knowing his mother’s killer left him “always scared to death I was friends with him.”

Tim Slaten said he “trusted” the football coach he knew.

“I rode in the car with this guy — months after the fact,” he said.

He and his brother said they were grateful to everyone who worked on the case.

“It’s been a heck of a roller coaster and a …” Tim Slaten said, pausing.