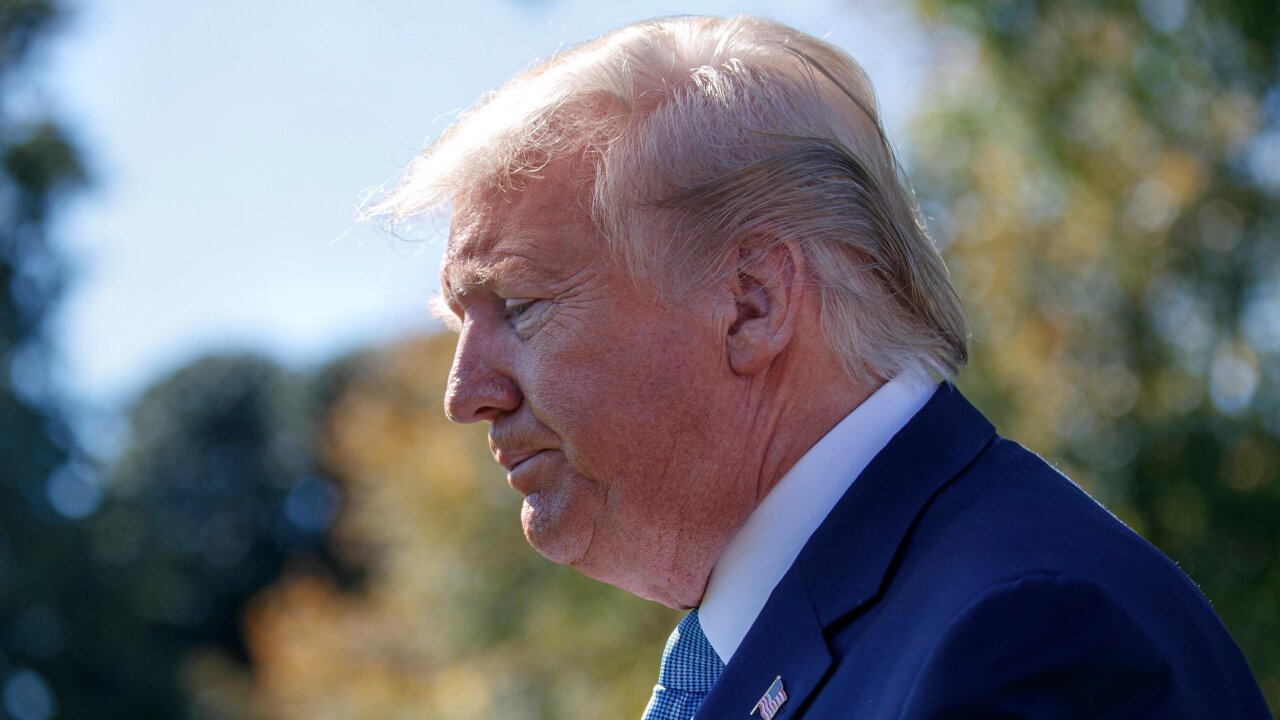 Utah’s representative for its 1st District, Rep. Rob Bishop, says the historic vote was “a political effort to minimize the voice of the people.”

He shared this comment in the context of designs of impeachment against Presidents George W. Bush and Barack Obama. Through his official Facebook page, Rep. Bishop says he rejected such efforts during previous administrations for, he says, also being an effort to minimize the voice of the people.

Rep. John Curtis says he says the House “can finally put this divisive impeachment behind us.”

“This vote this day is about one thing and one thing only: They hate this president,” Rep. Curtis has also said, speaking of the Democrats. “They hate those of us who voted for him. They think we’re stupid.”

He adds that Congress needs to move forward and pass legislation that can have a positive impact on the nation.

Reps. Bishop and Curtis voted against both articles of impeachment.

Pres. Trump’s presidency will be in the hands of the senate.

Sen. Mike Lee wrote on Dec. 17, the day before the impeachment vote, that he is working to get Pres. Trump re-elected.

Sen. Mitt Romney told the Salt Lake Tribune on Tuesday that he is ready to listen to all sides with an open mind.

“I will act as a juror and will be unbiased in evaluating the cases that are presented,” Sen. Romney said.