Multi-vehicle crash causes delays on I-15 in Riverdale 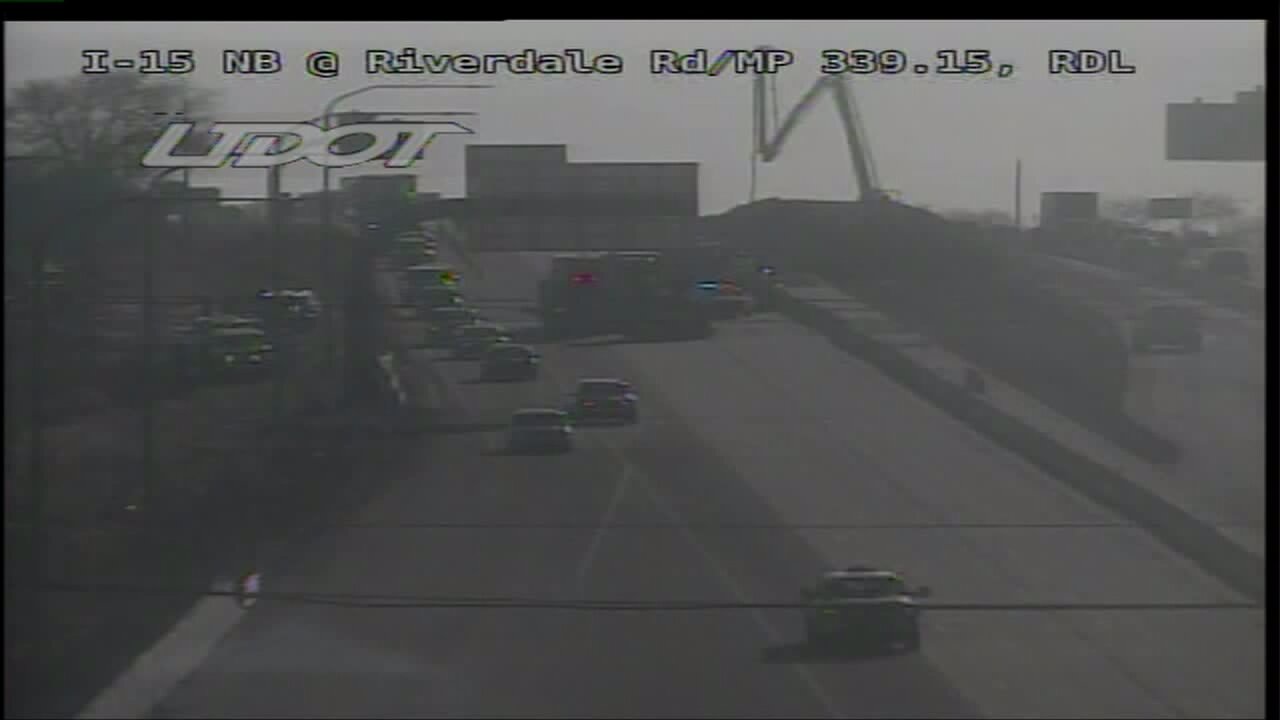 RIVERDALE, Utah — A four-vehicle crash closed multiple lanes along northbound I-15 in Riverdale at milepost 339 Thursday afternoon. One person was taken to the hospital with non-life-threatening injuries.

According to Nick Street with Utah Highway Patrol, a box truck tipped over in the accident and blocked three northbound lanes. Major delays were expected as crews worked to clear the truck out of the interstate. The truck has since been cleared but congestion should be expected.

Smaller crashes with no major injuries have been reported in the area. Commuters are advised to find an alternate route.