Police identify woman hit and killed by car in Clearfield 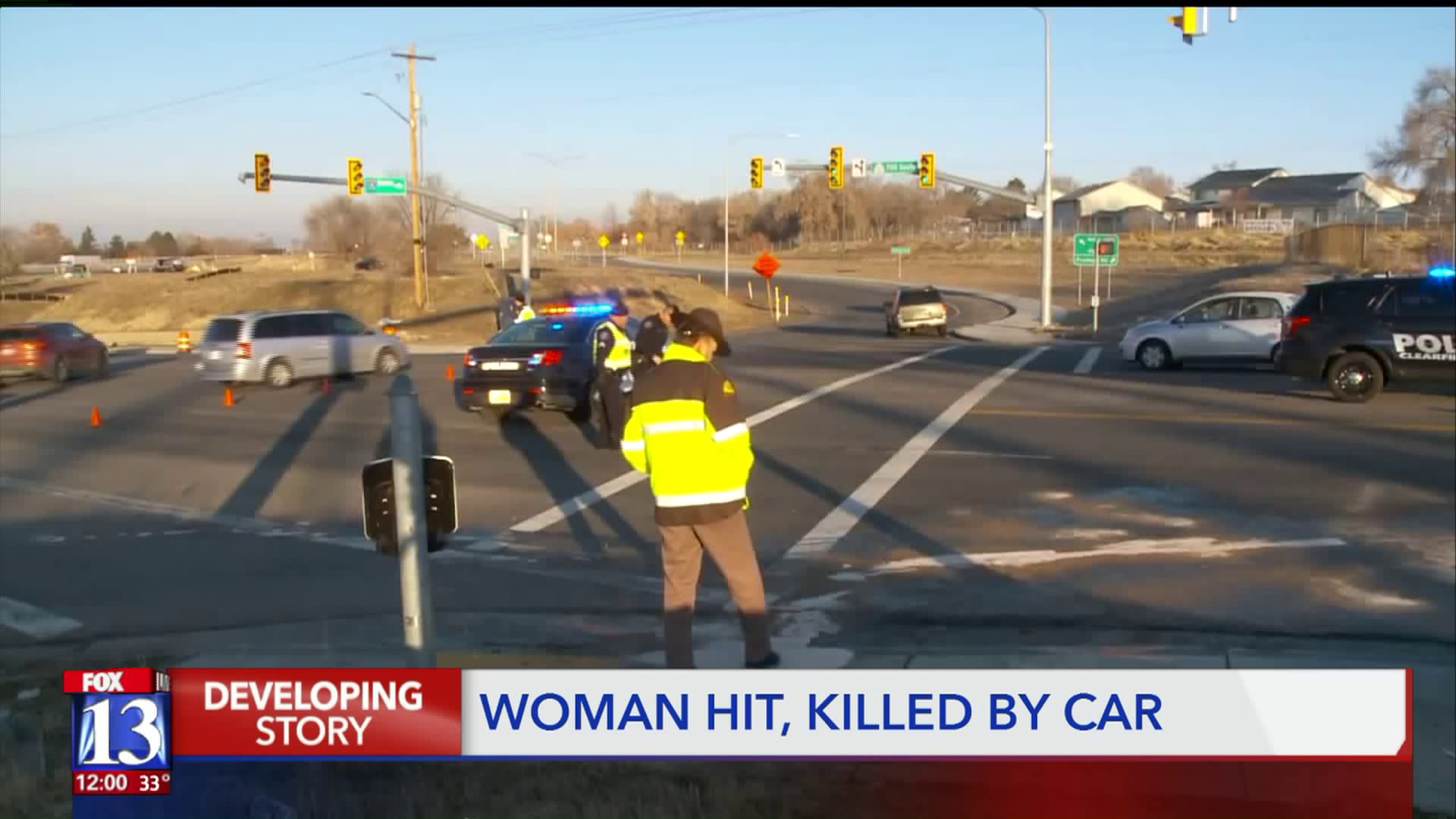 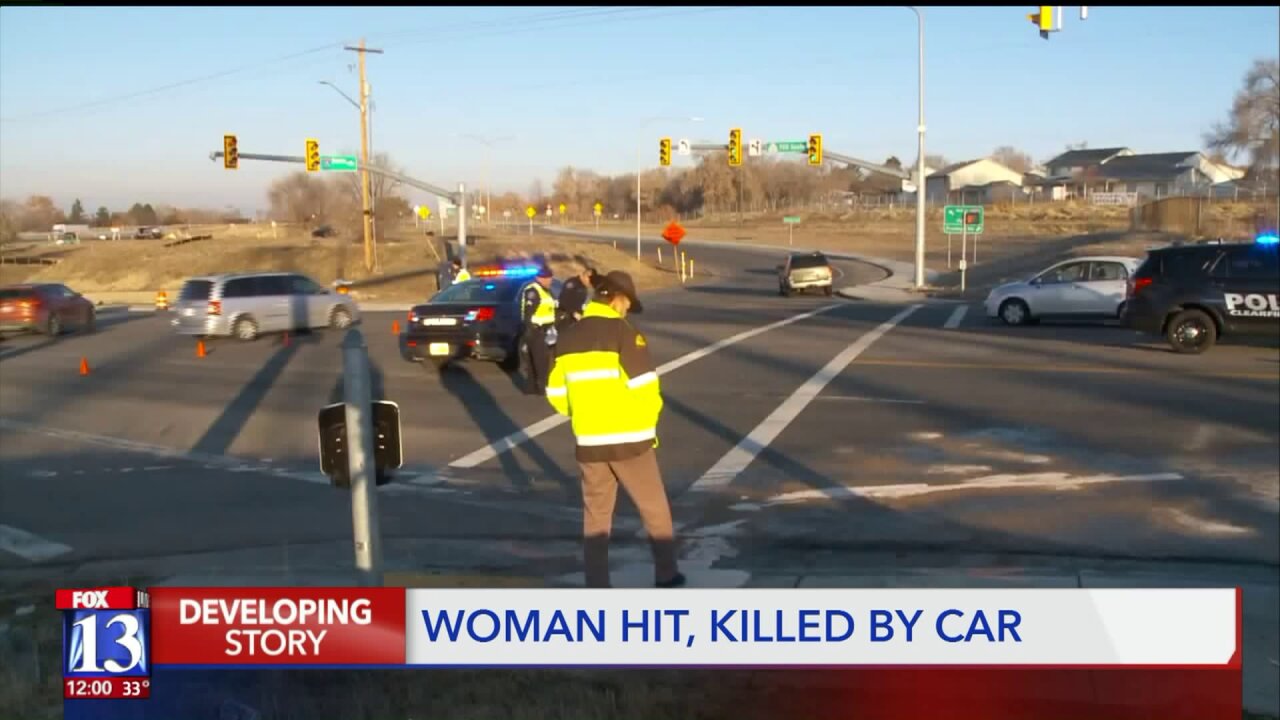 CLEARFIELD, Utah - Police have identified the woman hit and killed by a car Thursday as 20-year-old Calista Taylor of Clearfield.

According to Clearfield Police, a car was exiting I-15 onto 700 S. around 6:40 a.m. and hit the woman as she was walking across the street.

"When officers and medical personnel arrived on scene they discovered a 20-year-old female in critical condition," Assistant Chief Devin Rogers with the Clearfield Police Department said. "That female was subsequently transported via ground ambulance to Davis Medical Center and passed away from injuries sustained during this accident a short time later."

The driver remained on scene and is cooperating with investigators who are trying to determine just what happened.

Clearfield Police are asking for anyone who might have witnessed the accident to contact them at 801-525-2806 to learn more details surrounding the incident.