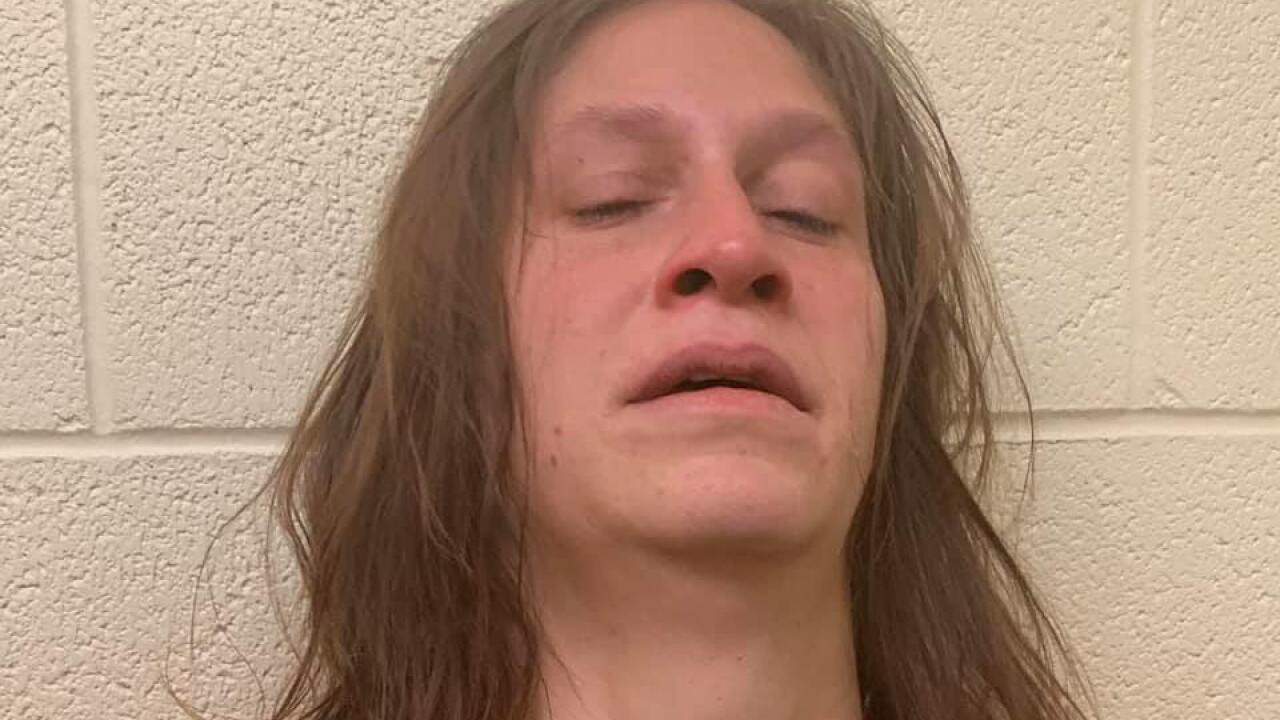 WENDOVER, Utah — A Wendover, Utah woman has been arrested on suspicion of aggravated assault.

According to a probable cause statement, Wendover Police responded to the the 100 block of Gardenia Way on December 11 on a report of a neighborhood dispute involving a deadly weapon.

When officers arrived, there was a man and a woman on a sidewalk, and the woman had blood on her pants.

The woman indicated another woman was upstairs and one of the officers followed a trail of blood to an upstairs apartment.

There he encountered a woman with a large laceration on the side of her head. That woman told the officer the woman outside had chased her upstairs and assaulted her with a broken beer bottle.

Another witness approached the officers and corroborated that story.

31-year-old Elisabeth Anne Robbins of Wendover was arrested  and booked into the Tooele County Jail on a charge of aggravated assault.