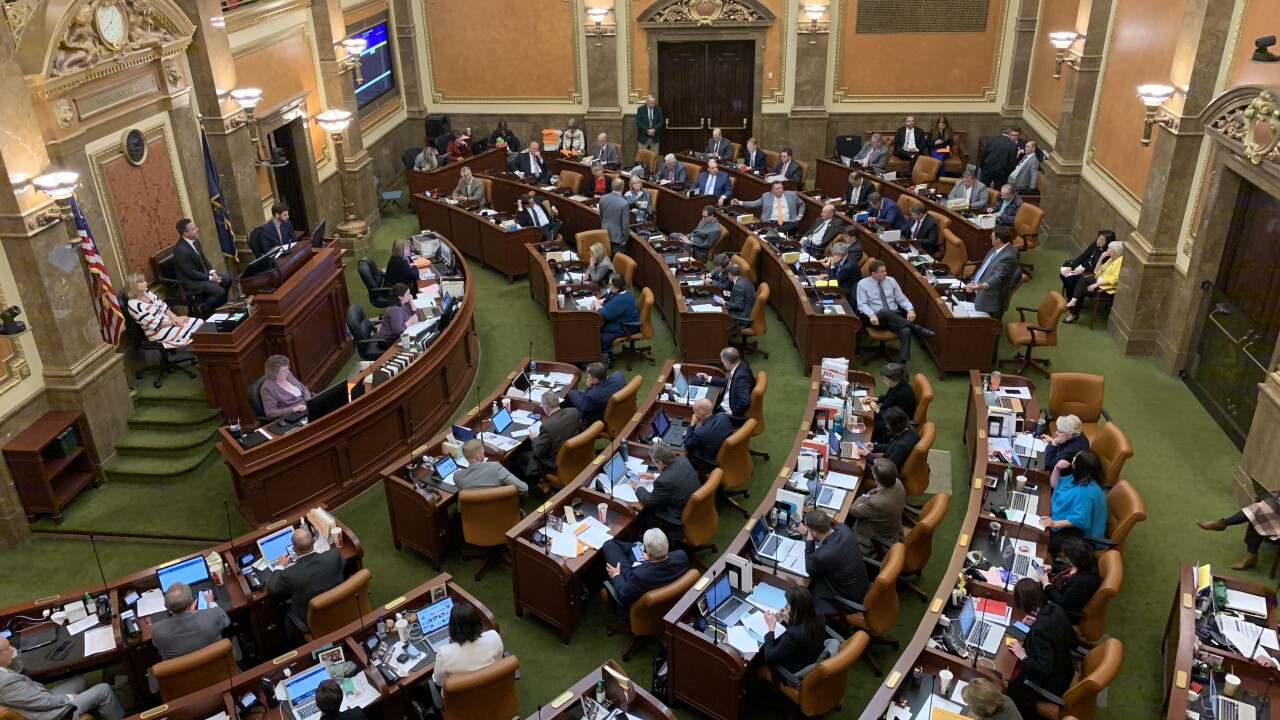 SALT LAKE CITY — The Utah Lt. Governor’s Office has rejected a second citizen referendum on a bill the legislature passed to overhaul the tax code.

Not because it duplicates one filed the day before, but because two of the sponsors hadn’t voted in the past three election cycles. In a letter sent from the state elections office to The People’s Right, state officials say “it does not meet the legal qualifications.”

The response from Steve Maxfield of The People’s Right? See you in court.

“I’m extremely disappointed that once again, our government and the legislature fails to recognize the people’s organic legislative authority that is protected by the Utah Constitution,” he told FOX 13. “This is not the first time the legislature has passed an unconstitutional scheme designed to limit the referendum power.”

“They do not respect the will of the people and they’re absolutely abhorrent to the idea if the people being superior in legislative authority,” Maxfield said.

There is still another citizen referendum that is in play to put the legislature’s tax overhaul bill up to a public vote. That one, sponsored by former Republican state representative Fred Cox, was submitted on Monday. So far, it appears to have qualified and can begin signatures.

Cox told FOX 13 he anticipates signature gathering may start this weekend. Supporters have until January 21 to collect roughly 116,000 signatures to qualify for a public vote.

The legislature passed a bill in special session last week that cuts the income tax, but also hikes the sales tax on groceries and gasoline, as well as imposes a new sales tax on some services. Lawmakers insist it’s necessary to address structural imbalances in the budget that pays for essential government services. But advocacy groups say the bill unfairly targets the poor and taxes services that shouldn’t be.