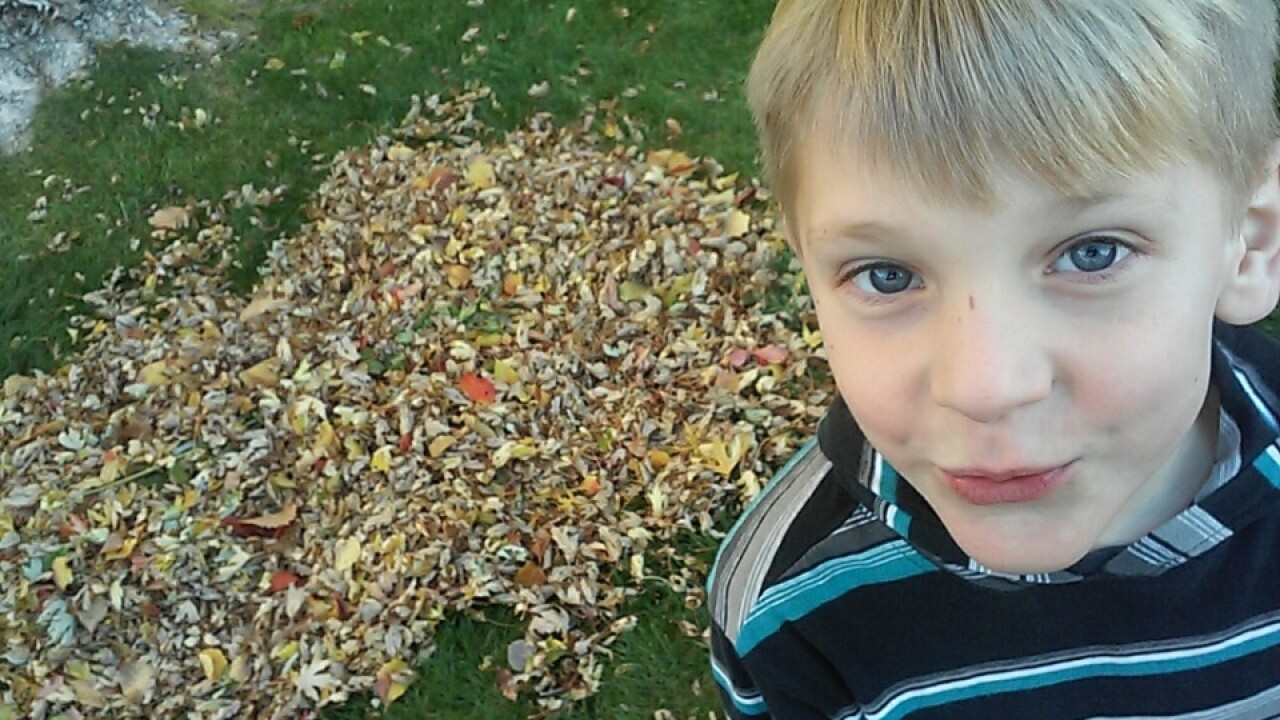 UPDATE: Orson has been found safe.

Orson was found safe moments ago! A concerned citizen saw him at a Trax station, thought he looked out of place, and called UTA Police. They are taking Orson home now. Thanks to everyone for their help! Special thanks to the concerned citizen who acted! @UCSO @UCSO_SAR https://t.co/LwoGXkOrBw

Orson has been diagnosed with reactive attachment disorder and is afraid of the dark and will be traumatized by loud noises.

@UCSO and @UCSO_SAR, with air assets en route are looking for missing 9 year old boy, Orson Bergeron, with special needs in Vineyard. Last seen in the area near Main Street and 630 North. Full description in link. If you see him please call 911. https://t.co/HlgjMeMl3S pic.twitter.com/NxC5bJgQGU

Anyone with information is encouraged to call 911.