Packages stolen and then returned – with an apology 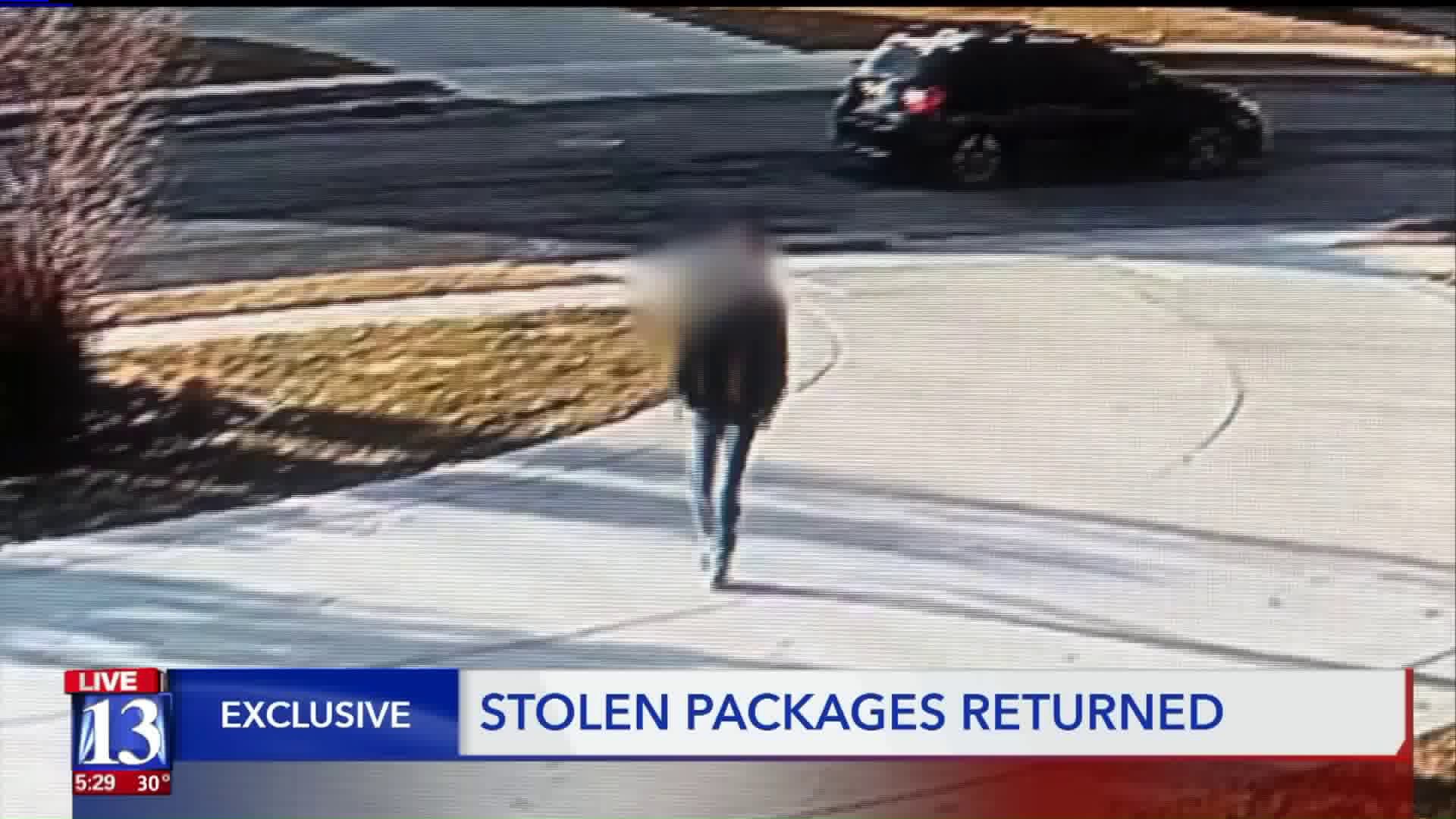 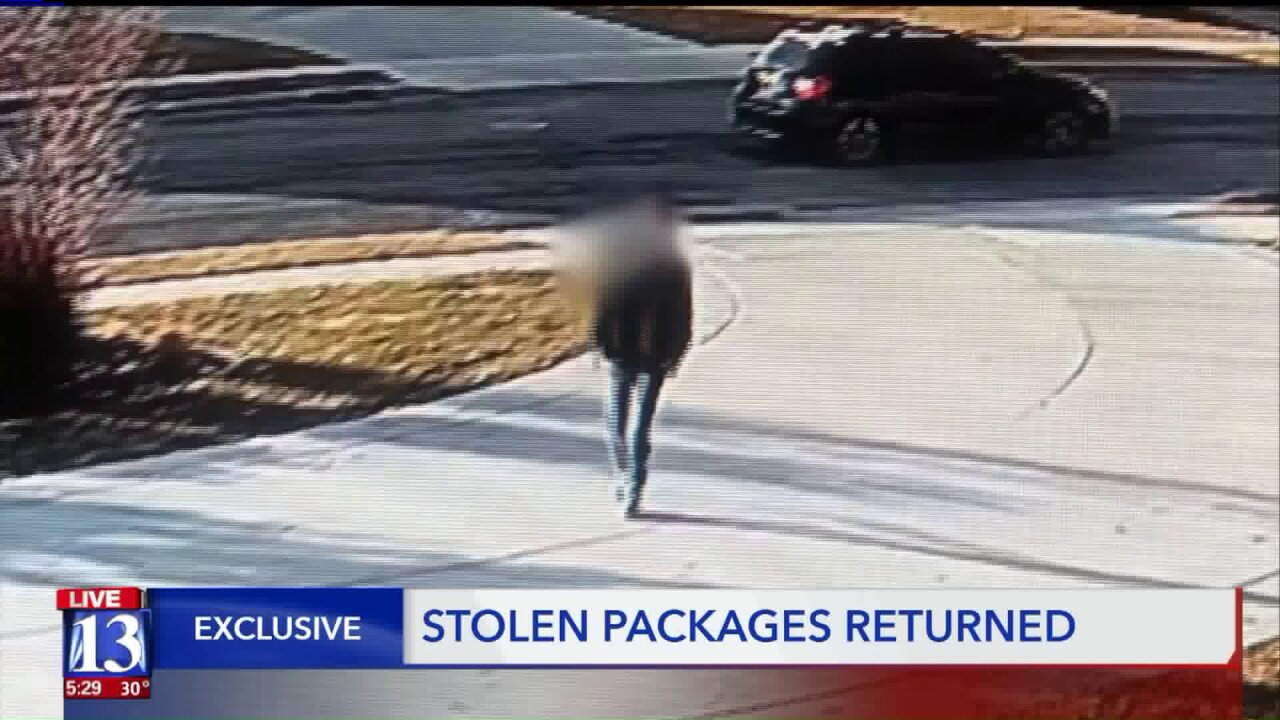 LEHI, Utah — It’s an unusual ending for a very common crime. Packages were stolen off a Lehi family’s porch were returned - with an apology.

“We saw them getting taken right off our porch,” Amie Holland said.

“When you have somebody come and take your things, you feel a little violated and feel like you’re not safe,” Amie said.

Shoes, a dress, and volleyball ankle braces were inside the packages. for 15-year-old Bailee.

“The chance of us getting it back was really slim,” said 15-year-old Bailee Holland.

Desperate for their return, Amie asked Bailee to post the video to social media, hoping someone would recognize him.

Someone did: the teen’s dad.

“I was really surprised. But people know people,” said Bailee.

On Monday, the teen knocked on the door with his father by his side.

“He was devastated that he had to come and apologize and his dad was there making him apologize and tell what he did,” Kevin Holland said.

They got the packages back. One is now wrapped under the Christmas tree.

“I didn’t have any bad feelings. I didn’t want to press charges. I just wanted to have a good outcome of it and we did and it worked out perfect,” said Amie.