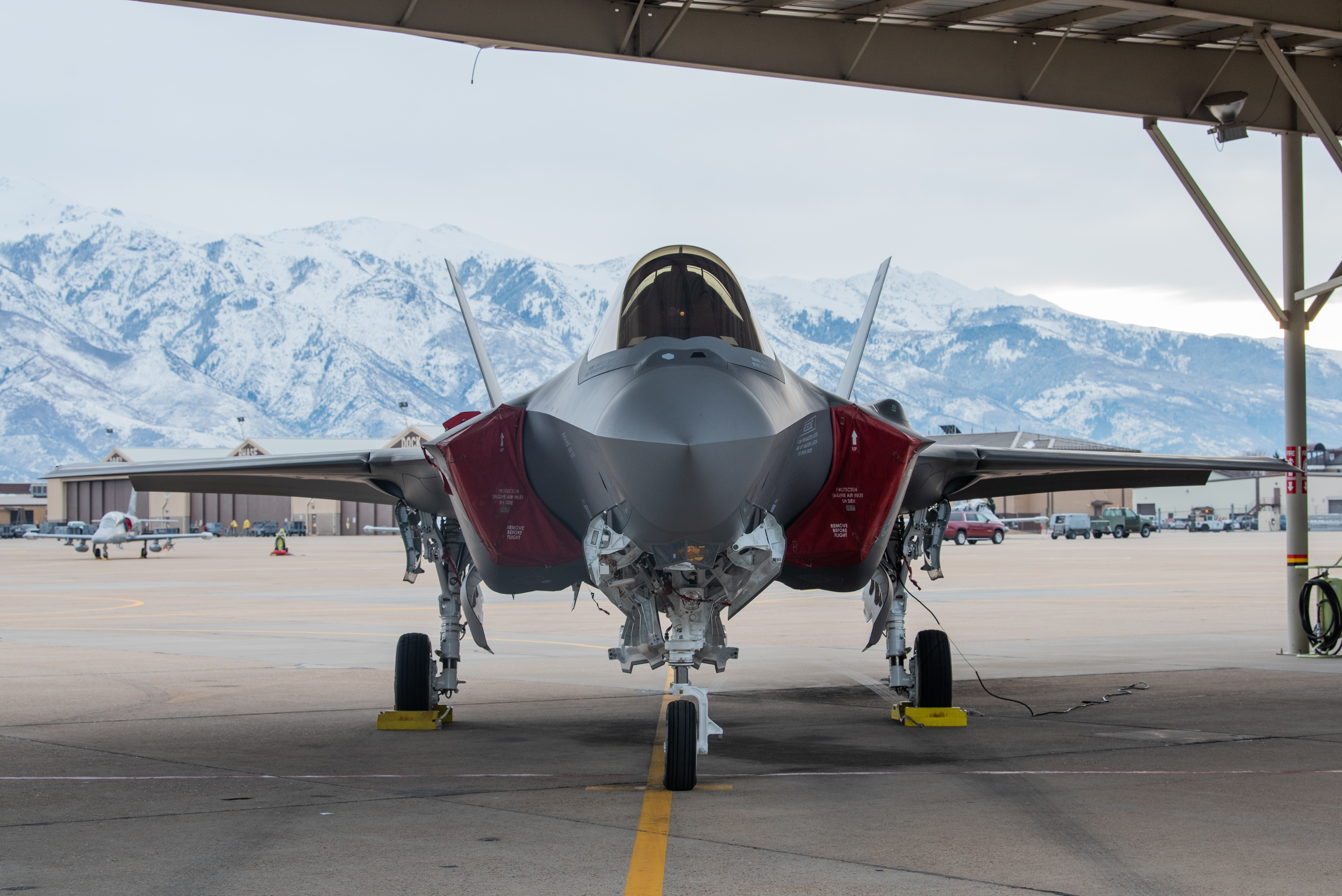 “This is a great milestone,” said Col. Steven Behmer, 388th Fighter Wing commander. “It marks the end of the beginning for us. Since receiving our first aircraft, our Airmen, alongside the 419th Fighter Wing, have remained focused on expanding the combat capabilities of the F-35A.”

Airmen from the wings are currently deployed on the second combat deployment this year, supporting operations to the Middle East. Over the past three years, the wings have also deployed to the European and Pacific theaters and participated in several large-scale Air Force and international combat exercises.

The F-35A is America’s most advanced multi-role stealth fighter and provides 5th-generation stealth, lethality and interoperability. A “tremendous leap” in aerospace engineering, design and technology, the aircraft collects and delivers more real-time information to the pilot than any other fighter aircraft ever created.

“Receiving the final aircraft this month is a great way to close out 2019, while looking forward to another year full of new challenges, capabilities, and firsts with the F-35,” said Col. Regina Sabric, 419th Fighter Wing commander.

With the average age of America’s current fighter fleet being measured in decades, not years, fifth-generation aircraft like the F-35 are critical to the nation’s defense. It has also been a good fit in Northern Utah.

Hill was chosen to be the home of the Air Force’s first F-35A units because of the total force partnership of the active duty 388th and Reserve 419th Fighter Wings, its proximity to the Utah Test and Training Range, the Ogden Air Logistics Complex, the base’s weather, zoning and airspace.

The 388th FW and 419th FWs fly and maintain the F-35A in a Total Force partnership, which capitalizes on the strength of both components.