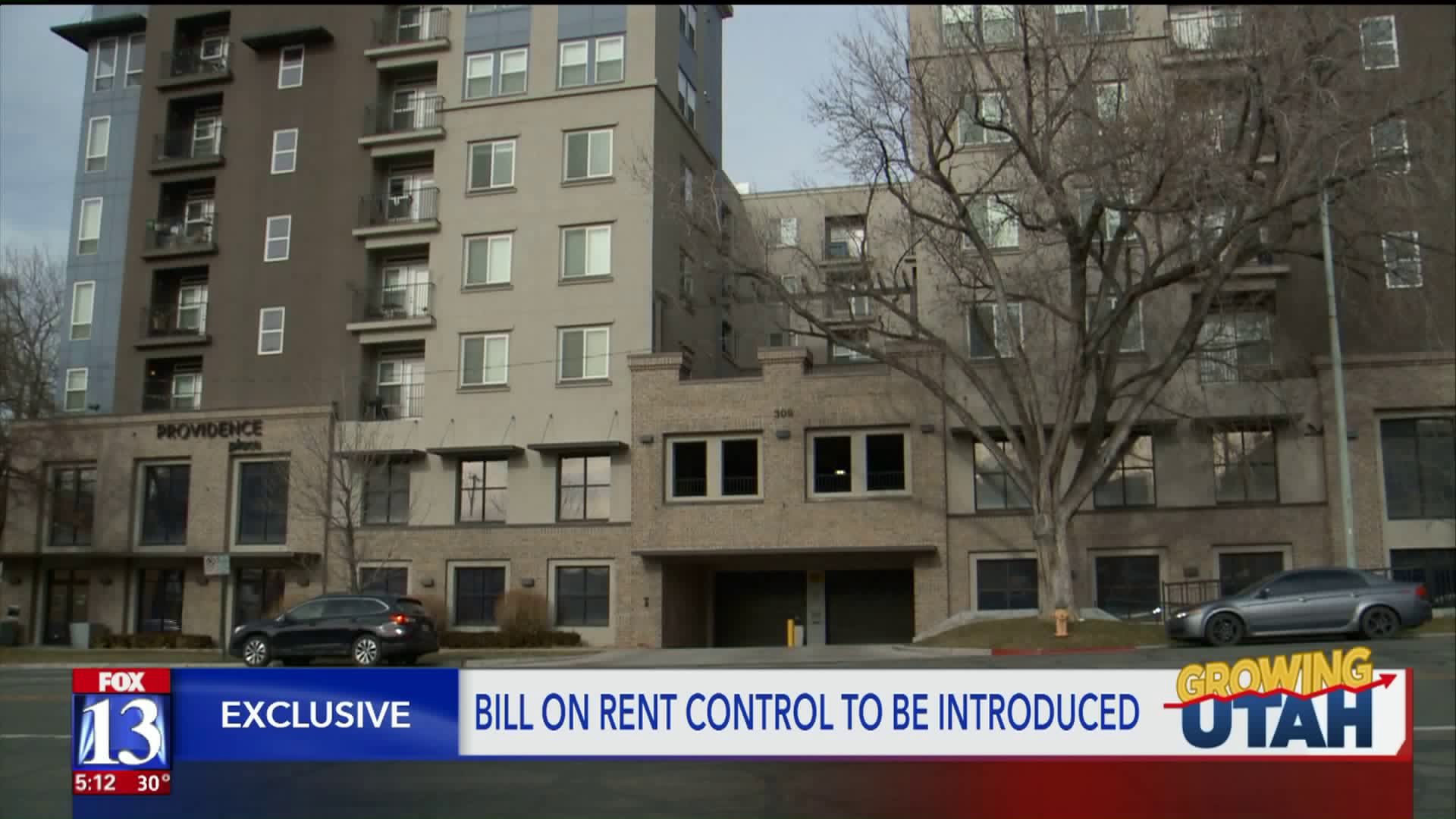 A new bill being drafted for the upcoming session of the Utah State Legislature could allow cities to start considering whether to impose "rent control" to grapple with the affordable housing crisis. 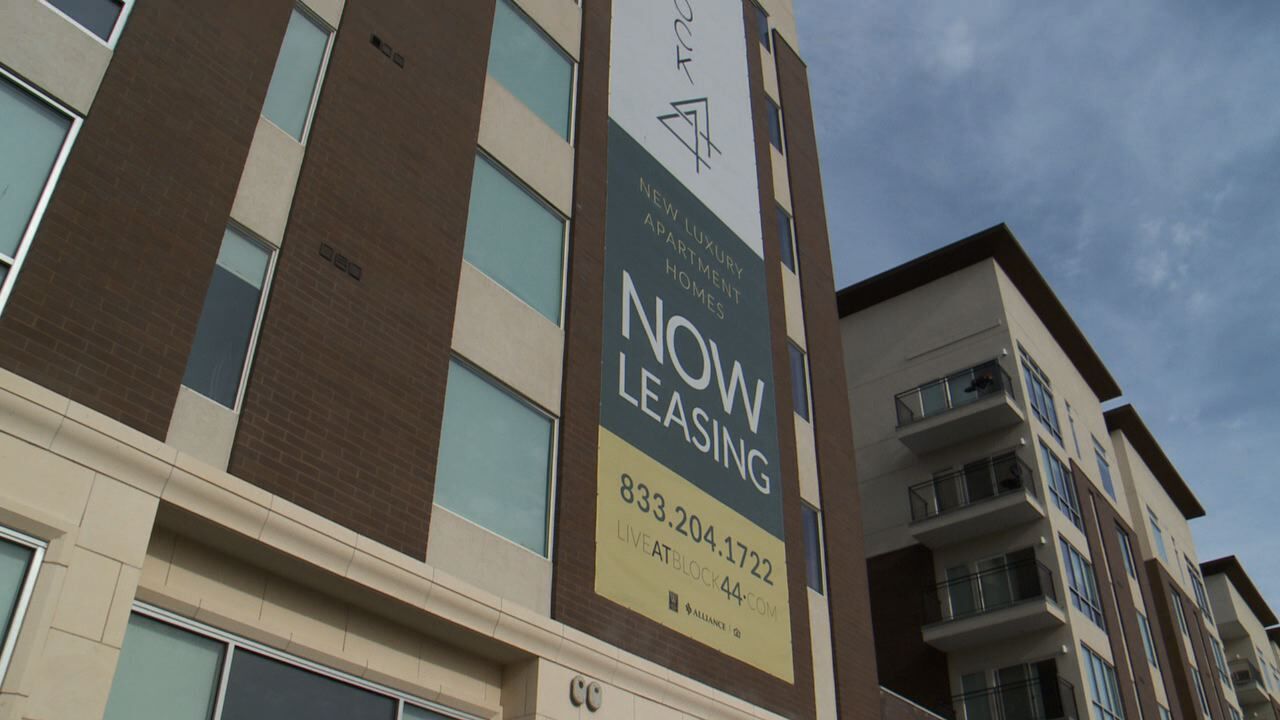 SALT LAKE CITY -- A new bill being drafted for the upcoming session of the Utah State Legislature could allow cities to start considering whether to impose "rent control" to grapple with the affordable housing crisis.

The bill, sponsored by Rep. Jennifer Dailey-Provost, D-Salt Lake City, would remove a statewide ban on municipalities and counties from even discussing it.

"One of the opportunities of serving in the legislature is to force important conversations," she said in an interview with FOX 13. "We know that the prices of housing in our state are skyrocketing. They’re out of reach for most families."

Rep. Dailey-Provost's bill would not impose rent control, which is when a limit is set on the price of an apartment or room. But it would let city councils or county officials begin talking about whether they should and let them decide.

She pointed out that in her own district, rents have skyrocketed and people are being priced out. Some buildings are charging $1,500 to $2,000 a month in rent for a one-bedroom apartment.

"We’ve got a homelessness crisis that is growing worse every single day and affordable housing is harder and harder for families to access even when they qualify for it," she said.

Rent control is best known in New York City, but other places have adopted it. Oregon passed a statewide law in 2018 capping rents at 7% plus inflation. California passed a law making it 5% plus inflation until 2030.

But the idea could face some pushback. The Utah Apartment Association, an industry group that represents landlords, told FOX 13 it does not support the idea.

"Government overreach, including rent control, is not the answer to provide affordable housing in Utah. Rent control hurts all property owners in Utah (not just landlords) by capping property incomes and values across the board," UAA Executive Director Paul Smith said in an email to FOX 13.

The group said rent control would reduce the supply, quality and development of affordable housing. Instead, it supported other measures to increase affordable housing including Section 8 vouchers and tax credits.

"Whether they are a landlord or not, we are confident the vast majority of Utahns oppose the taking of property rights through rent control. Instead of increasing government regulation and implementing negative economic policies, we would encourage Utah's legislators to focus on policy that increases the supply of affordable housing. By reducing barriers to development, allowing basement apartments and accessory dwelling units, and fostering a strong economy that provides economic opportunity for households," Smith wrote.

"Any policy that reduces the supply and development of housing, like rent control, will have a negative impact on both the rental housing industry, as well as, all property values."

In a statement, Salt Lake City Mayor-elect Erin Mendenhall suggested she was intrigued by the concept of Rep. Dailey-Provost's legislation.

"Affordable housing is one of my top priorities for Salt Lake City and I'm always interested when innovative ways to address it are explored. I'll be interested to see the response to this bill," she said.

Rep. Dailey-Provost said she isn't even sure if she fully supports rent control, but would like cities to at least be able to consider it as an option to address affordable housing needs.

"I think it has to be very measurably, very carefully done," Rep. Dailey-Provost said. "I think it can create far more problems than it may be is intended to solve."

The representative said she hoped to appeal to her Republican colleagues to support it on Capitol Hill by noting that it's a "small government bill" that returns power to local communities.

"It’s a conversation I think we have to have and I hope that some will find their way to supporting it," Rep. Dailey-Provost said. "If nothing else, we’ll have meaningful debate and I have an opportunity to talk to you about it today and engage the community in conversation."

The bill will be introduced in the 2020 legislative session that starts in January.