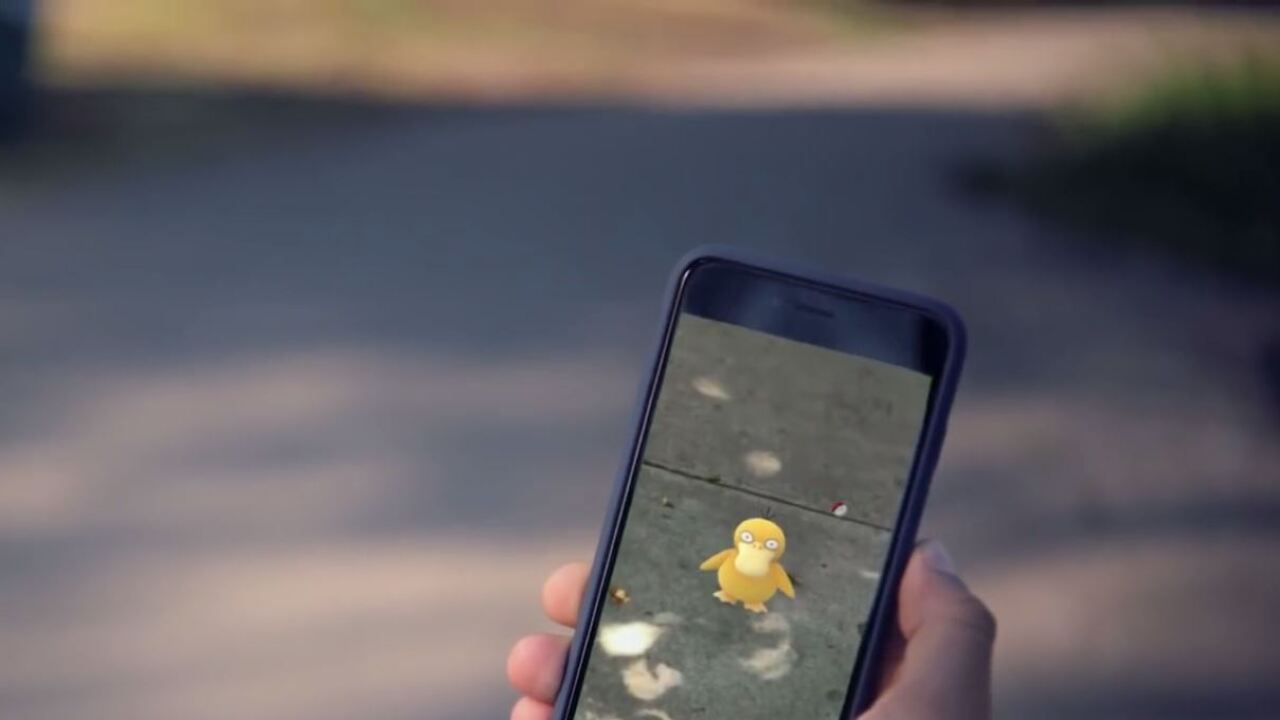 The creator of Pokémon Go, Niantic Labs, says a new feature is coming to the augmented reality game soon.

‘Buddy Adventure’ was first announced last month and it lets gamers use the Buddy system in Pokémon Go to bring their favorite character in the game into the real world using augmented reality (AR).

When the new feature goes live, Niantic says your favorite Pokémon will blend into the real world more realistically, will allow you to interact with it and even feed it snacks.

This plays into a new tiered level system that’s supposed to let you build a relationship with your buddy.

There will also be a feature called ‘Shared AR Experience Mode’. This is a multiplayer version of the Buddy Adventure.

This will let two players use the same AR world, allowing you to interact with your friend’s Pokémon Buddy too and vice versa. This includes taking photos of all of you in the same frame.

Pokémon Go’s Buddy Adventure feature is set to launch in early 2020 with the multiplayer version launching soon after.