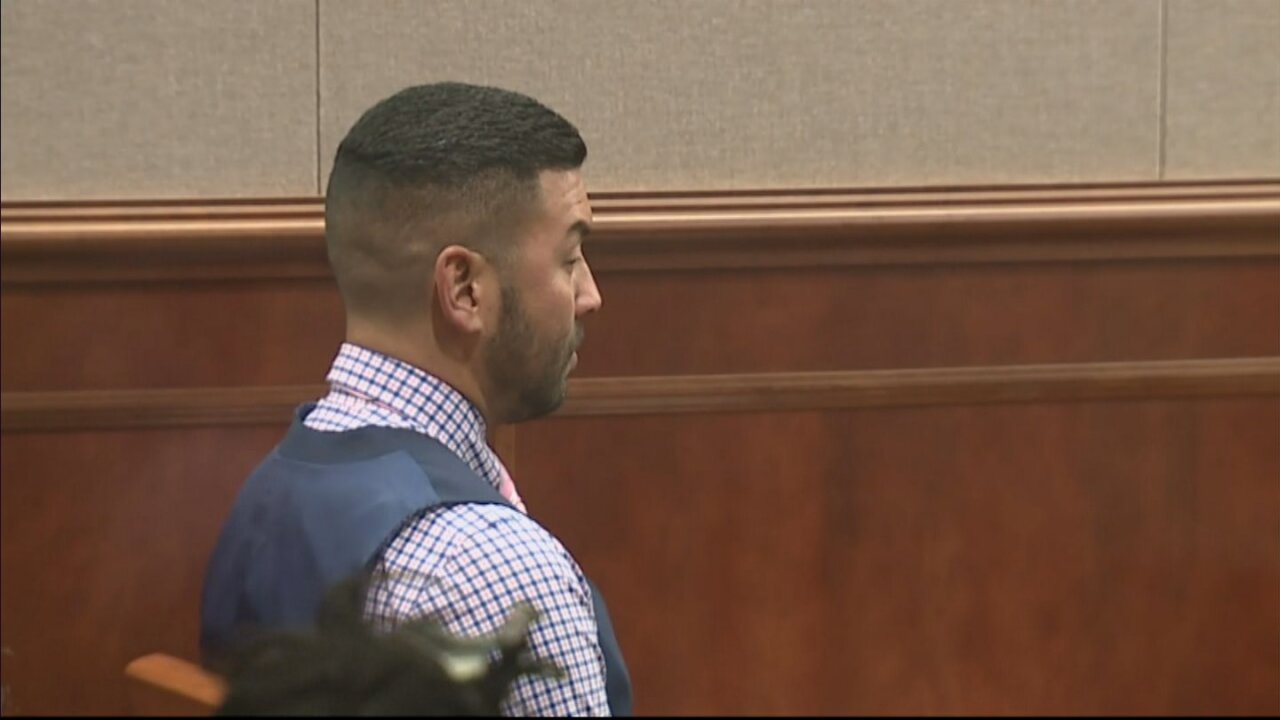 ARAPAHOE COUNTY, Colo. (KCNC) — A former Aurora police officer who plead guilty to stealing tens thousands of dollars from charities that support families of fallen officers was sentenced on Monday.

That includes the stipulation of if he fails to complete the probation successfully will spend four years in prison.

“Mr. Albert was a person we once considered our brother,” Officer Tim Jeffrey said the president of Aurora’s Brotherhood of the fallen.

The investigation found Albert stole just under $8,000 from that organization and another nearly $60,000 from the Aurora Police Departments Orphan’s fund (APOF).

The charity was supported by monthly donations, 95% of which came from Aurora Police Department employees who have money deducted from their paychecks to support the effort.

“I cannot begin to convey my utter anger, disappointment and absolute distain for this former officer,” Sgt. Brandon Samuels who runs the APOF.

Albert served as a treasurer for both of the charity funds, but resigned from the department in 2018 during the ongoing investigation.

During sentencing, Albert’s attorney said while there is no excuse for what his client did, the trauma he suffered after responding to the Aurora theater played a role.

An argument that District Attorney George Brauchler said was frustrating to hear.

“That theater was filled with officers, some of who are behind me here who were also in the theater who have yet to engage in criminal behavior,” he said.

In a statement Senior Deputy District Attorney Steve Fauver, who prosecuted the case said, “This officer deliberately took action 47 times to steal from charities that had entrusted him with their finances. These were organizations created to assist his fellow officers, and to which many of his colleagues donated.”

While the prosecutors and the District Attorney believe the sentence is significant others felt it may not be enough, including Albert’s son who spoke briefly after the hearing.

Through tears Caleb Albert said the man in court was not the father he knew growing up.

“I don’t think he deserved probation, and that’s hard to say even though he’s my dad. It’s just pretty disgusting,” Caleb said. 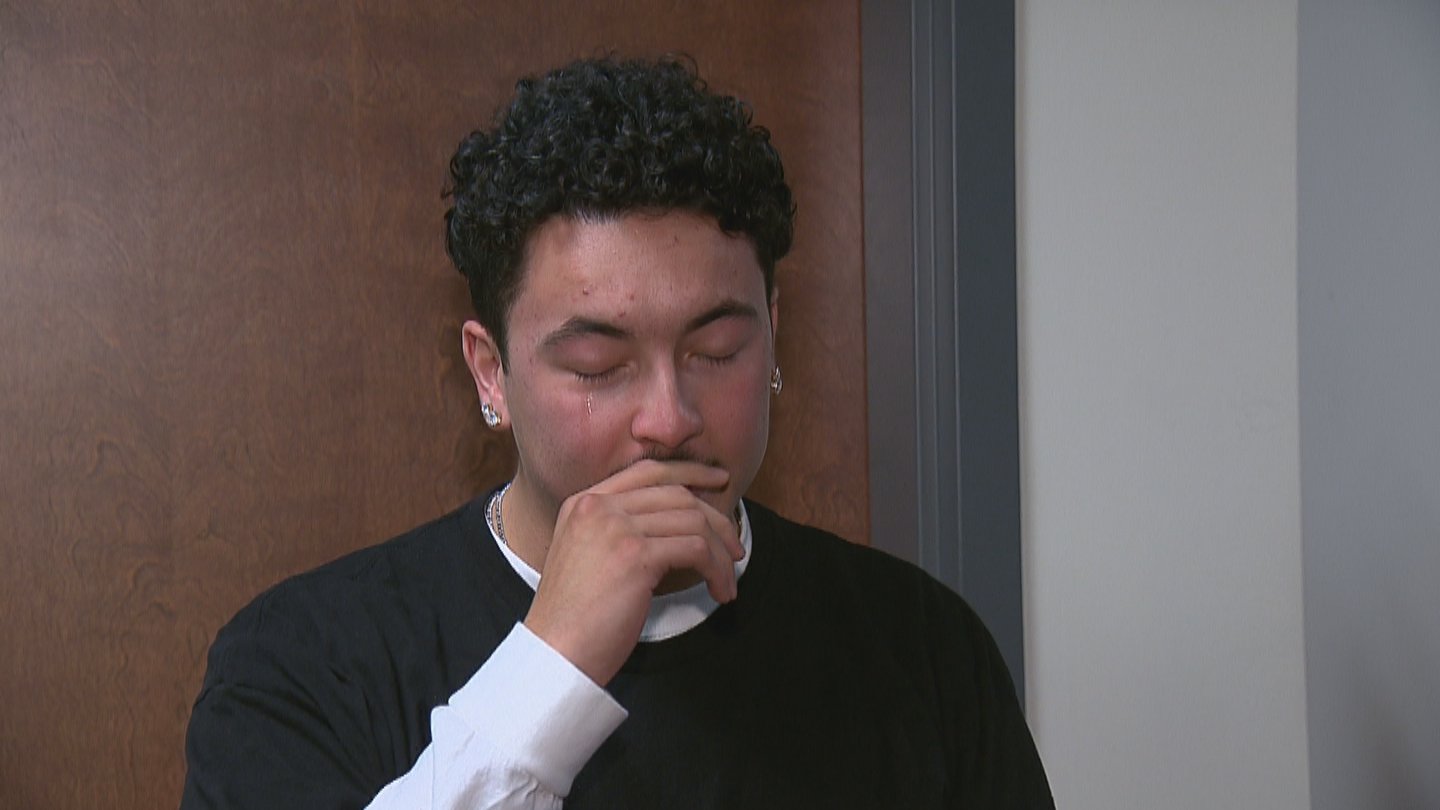