Anti-Trump conservatives launch PAC in bid to thwart his reelection 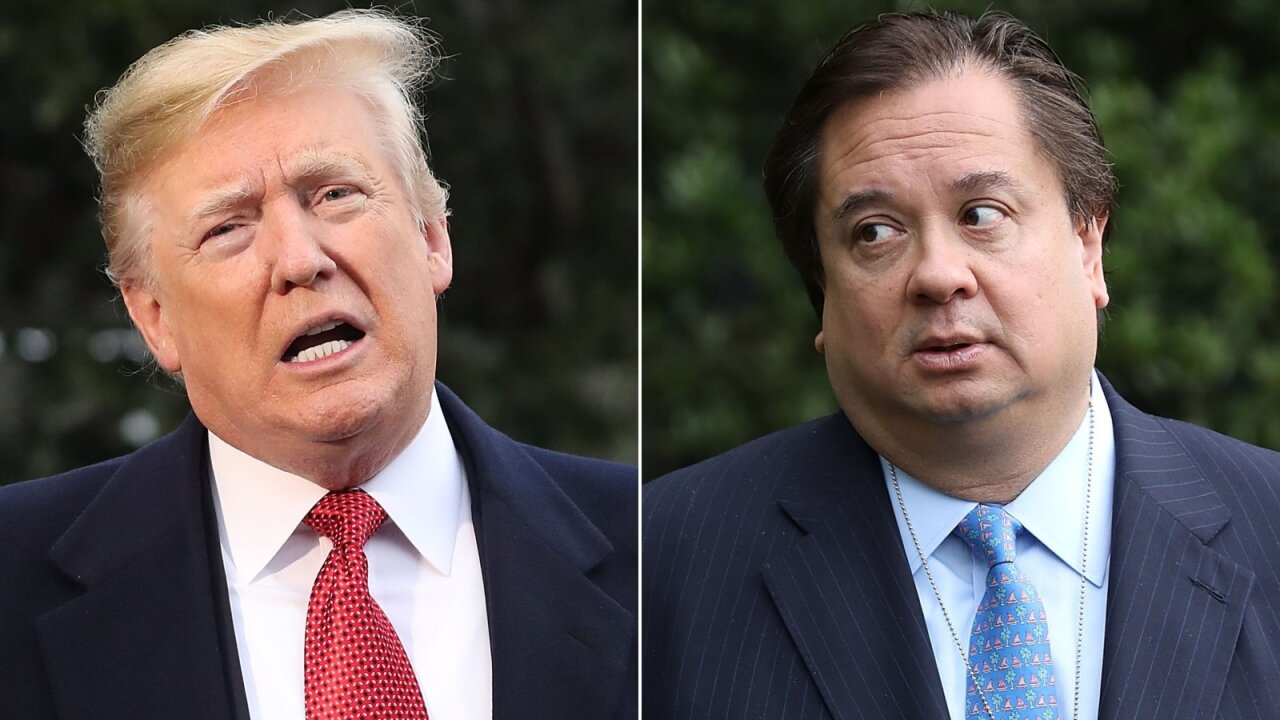 George Conway, husband of White House counselor Kellyanne Conway, is part of a group of conservative political insiders that has launched a PAC in an effort to thwart President Donald Trump’s 2020 reelection chances and prevent his congressional “enablers” from winning reelection. Source: Mark Wilson/Chip Somodevilla/Getty Images

(CNN) — A group of conservative political insiders opposed to President Donald Trump have launched a PAC in an effort to thwart his 2020 reelection chances and prevent his congressional “enablers” from winning reelection.

According to the Lincoln Project’s website, its advisers also include three other current and former GOP strategists.

“Over these next 11 months, our efforts will be dedicated to defeating President Trump and Trumpism at the ballot box and to elect those patriots who will hold the line,” the group wrote in the opinion piece.

The new political action committee represents one of the most significant actions by anti-Trump conservatives to block the President from getting reelected. Although former Republican Rep. Joe Walsh of Illinois and former Massachusetts Gov. Bill Weld are attempting to challenge Trump in the Republican primaries, their bids have yet to gain much traction, and the new group will look to rally anti-Trump Republicans ahead of next year’s election.

CNN has reached out to the four op-ed authors for additional details about the effort.

“Our efforts are aimed at persuading enough disaffected conservatives, Republicans and Republican-leaning independents in swing states and districts to help ensure a victory in the Electoral College, and congressional majorities that don’t enable or abet Mr. Trump’s violations of the Constitution, even if that means Democratic control of the Senate and an expanded Democratic majority in the House,” the group wrote.

Tim Murtaugh, communications director for the Trump campaign, dismissed the PAC in a statement to CNN Tuesday as “a pathetic little club of irrelevant and faux ‘Republicans.'”

“When President Trump got elected on a promise to drain the swamp in Washington D.C., these establishment charlatans, who for years enriched themselves off the backs of the conservative movement, were the very swamp he was referring too,” Murtaugh said.

He added: “Calling any of these people ‘conservative’ or even referring to them as ‘Republicans’ at this point is an insult to conservatives and Republicans everywhere.”

The political operatives, who said Trump “has neither the moral compass nor the temperament to serve,” wrote that congressional Republicans “have embraced and copied Mr. Trump’s cruelty and defended and even adopted his corruption,” though they did not point to any specific senators or House members.

Conway, who routinely attacks the President on Twitter, has called Trump a “racist president” and labeled him as unfit for office. Schmidt, who managed the late Sen. John McCain’s 2008 presidential campaign, left the Republican Party in 2018 in the wake of the Trump administration’s immigration policies that have led to the separation of families, saying at the time that the GOP, which he called “corrupt, indecent and immoral,” is “fully the party of Trump.”

Wilson, who published a book last year called “Everything Trump Touches Dies,” called Trump “a cancer” in 2015 and said he wanted him out of the presidential race. Weaver told The Washington Post last month that Trump has control of the Republican Party nationally, which he described as “a cult.”