The 737 Max is in deeper trouble than Boeing thought, and its stock is sinking 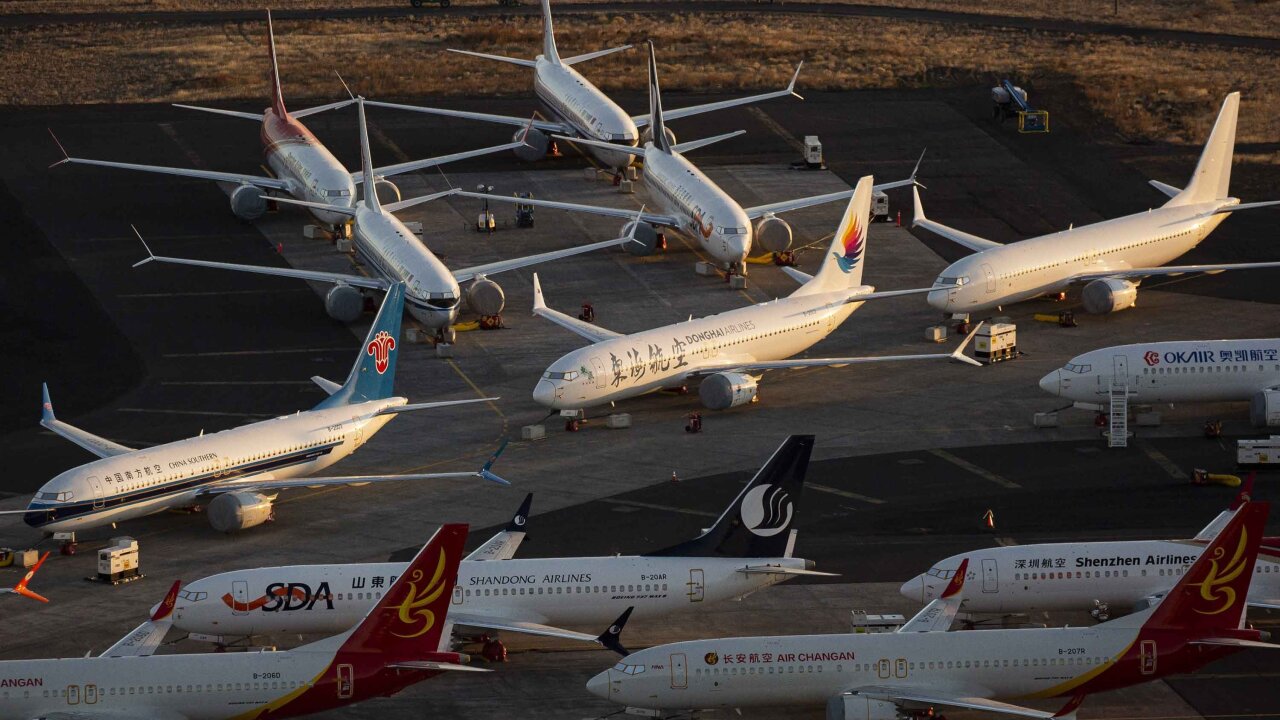 (CNN) — Boeing’s stock fell Monday following a report that the company was considering curbing production of the troubled 737 Max.

Sources told CNN that a decision about the future of the 737 Max could be announced Monday after the US markets close. The company could either suspend or further curb production, they added.

Boeing CEO Dennis Muilenburg warned in July that the company would be forced to curtail or halt 737 Max production if the FAA delayed approval beyond the fourth quarter for the plane’s software fixes.

The 737 Max was grounded worldwide in March after two fatal crashes — a Lion Air jet into the Java Sea in October 2018 and an Ethiopian Airlines plane near Addis Ababa in March — killed 346 people. Boeing believes a software fix can make the plane safer to fly.

That delay became apparent after a meeting last week between the Federal Aviation Administration and Boeing, in which Boeing came away with an understanding that the 737 Max jet would not be cleared to fly this year.

Boeing’s stock gains this year are now around just 3%. The aircraft maker’s stock was up around 15% in 2019 as recently as three weeks ago. Investors have lost patience with the company, and a few analysts have slashed their price targets on the stock.

No one suggests that the company is facing any threat to its survival. Boeing’s balance sheet is still strong, and even critics acknowledge that it will be flush with cash once it can start delivering the hundreds of 737 Max jets it has continued to build since March.

“This too will pass. But a lot of investors will have lost patience with them by then,” Ronald Epstein, aerospace analyst with Bank of America Merrill Lynch, previously told CNN Business. “A lot had to do with the overpromising and underdelivering when things were going to happen.”