Significant change made on some gun sales conducted at gun shows 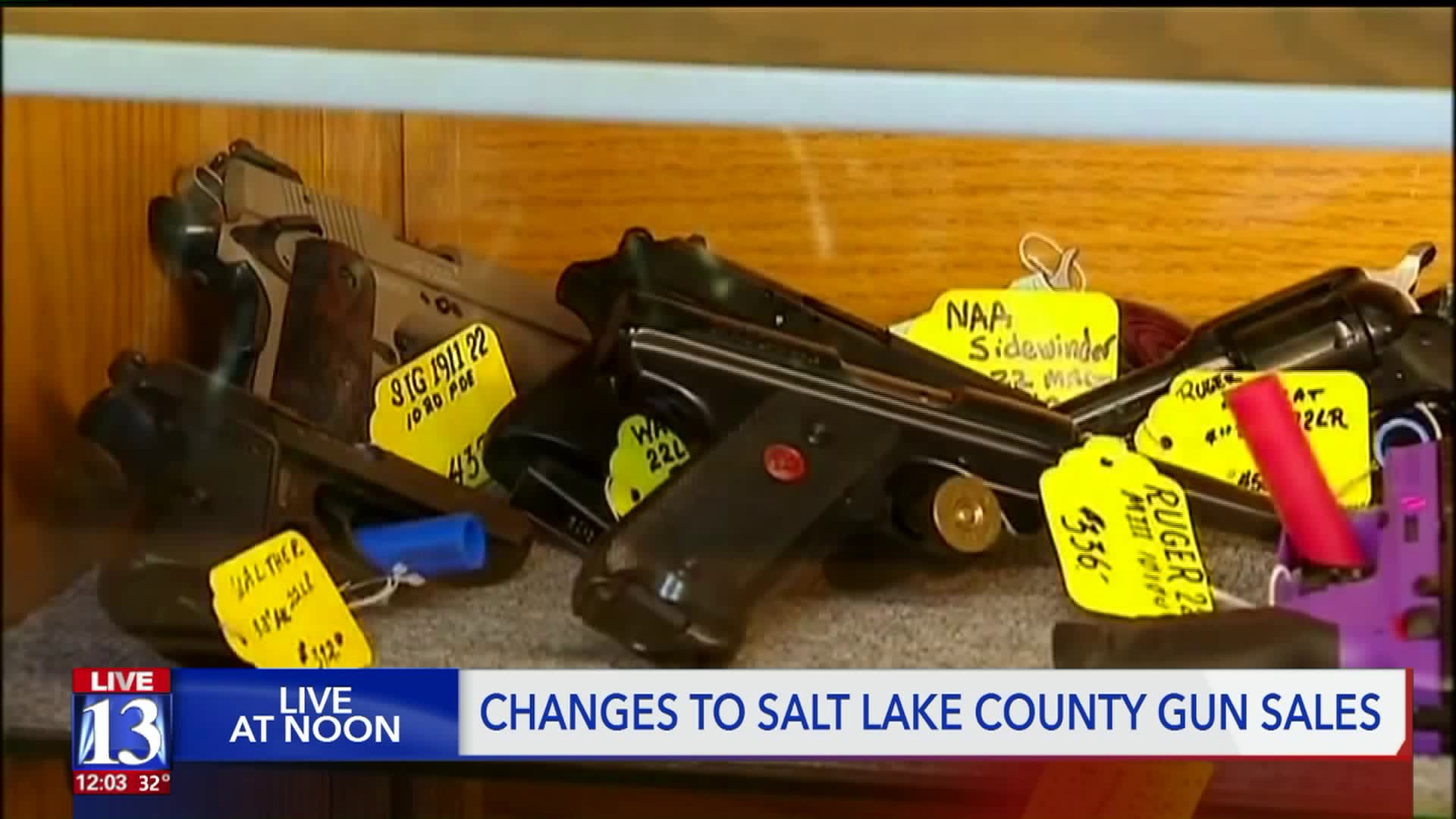 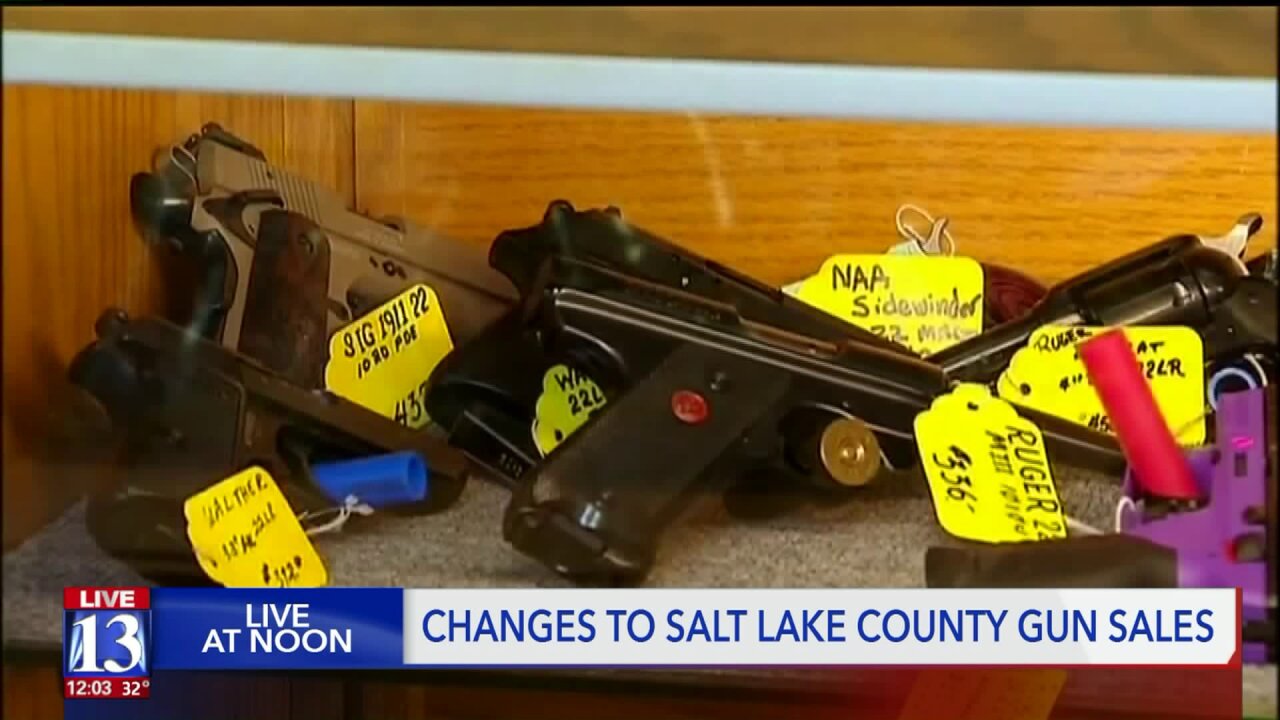 "Starting next month, background checks will be required of every person buying a firearm at events held at Salt Lake County-owned facilities," Mayor Wilson said.

This covers the Salt Palace Convention Center, the county equestrian park and the Mountain America Expo Center in Sandy, where large gun shows have taken place since 2000.

Working with the group SMG, which licenses space at the venues to event producers, the county will now require a background check for those buying guns through private sales.

"The legislature has made themselves very clear over the vast number of years we've had it, that the state legislature, not individual counties or municipalities are able to set gun laws," Clark Aposhian with the Utah Shooting Sports Council said.

Aposhian calls this a solution to a problem he says does not exist. He says there’s not been one incident of someone privately purchasing a firearm at a gun show that’s led to an act of violence. He believes the legislature will be discussing this at next month's session.

Mayor Wilson herself admits that the checks only pertains to private gun sales activity inside a venue and that person-to-person gun sales without a background check can still happen outside the venue.

This change goes into effect January 1.