One man is dead in early morning house fire in Magna 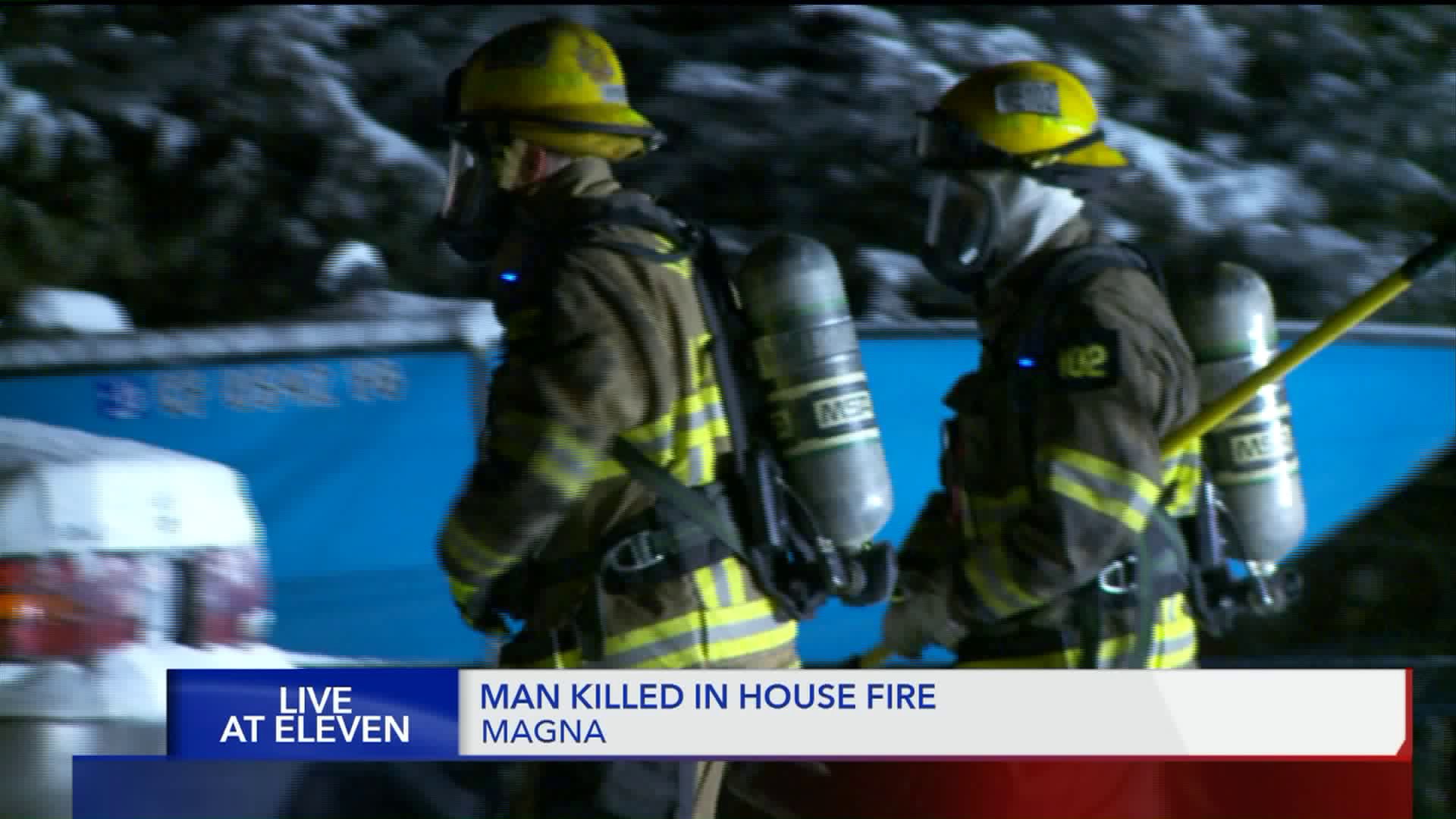 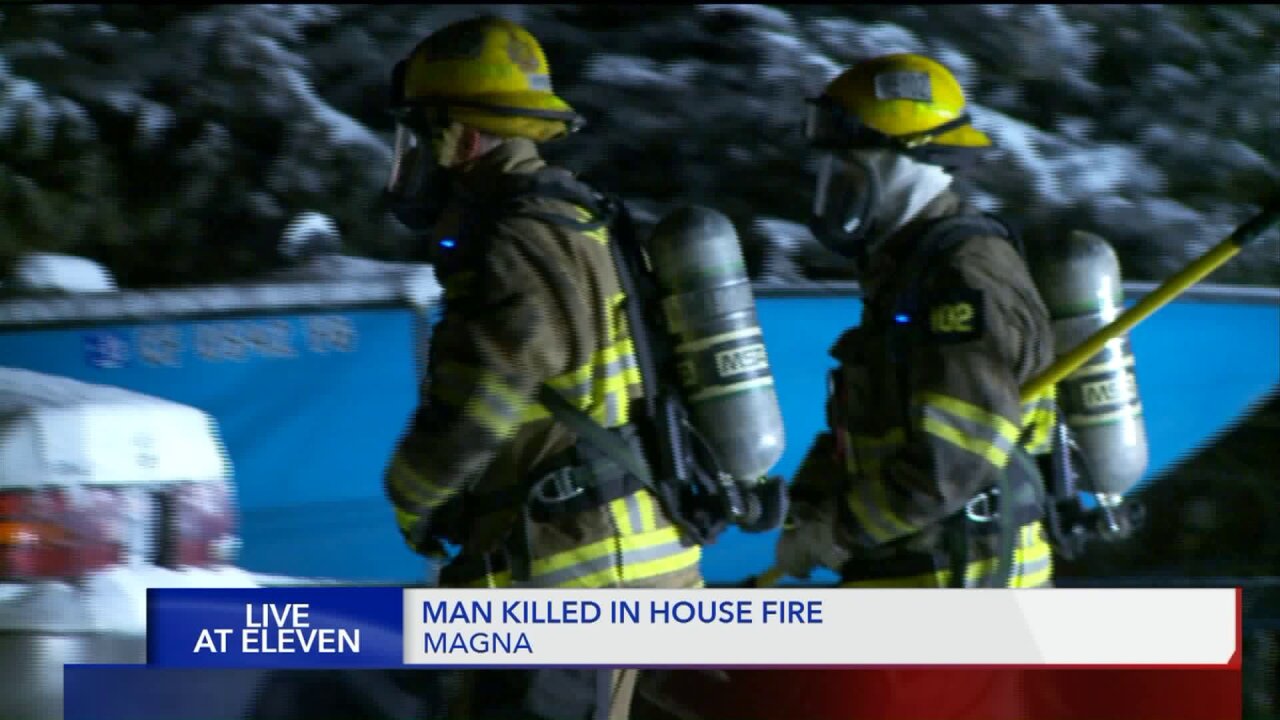 MAGNA, Utah -- One man died in an early morning house fire in Magna.

He has been identified as 96-year-old Willis Shepherd.

According to Unified Fire Authority PIO, Ryan Love, the fire at 3378 S. Broadway Street was reported at 4:10 a.m.

"We arrived on scene to find an officer with UPD pulling that gentlemen out the front door who was deceased at the time unfortunately," Love said.

One other patient was transported to a hospital.

The fire started in the basement but the cause is still undetermined. Heavy smoke spread to the main level and that is most likely what caused the man's death.

Love says this is a reminder to make sure smoke alarms are working properly.

"Reports did come in that smoke alarms were not working so that’s a huge point for us," Love said. "We want to make sure we double, triple check our smoke alarms at least twice a year." 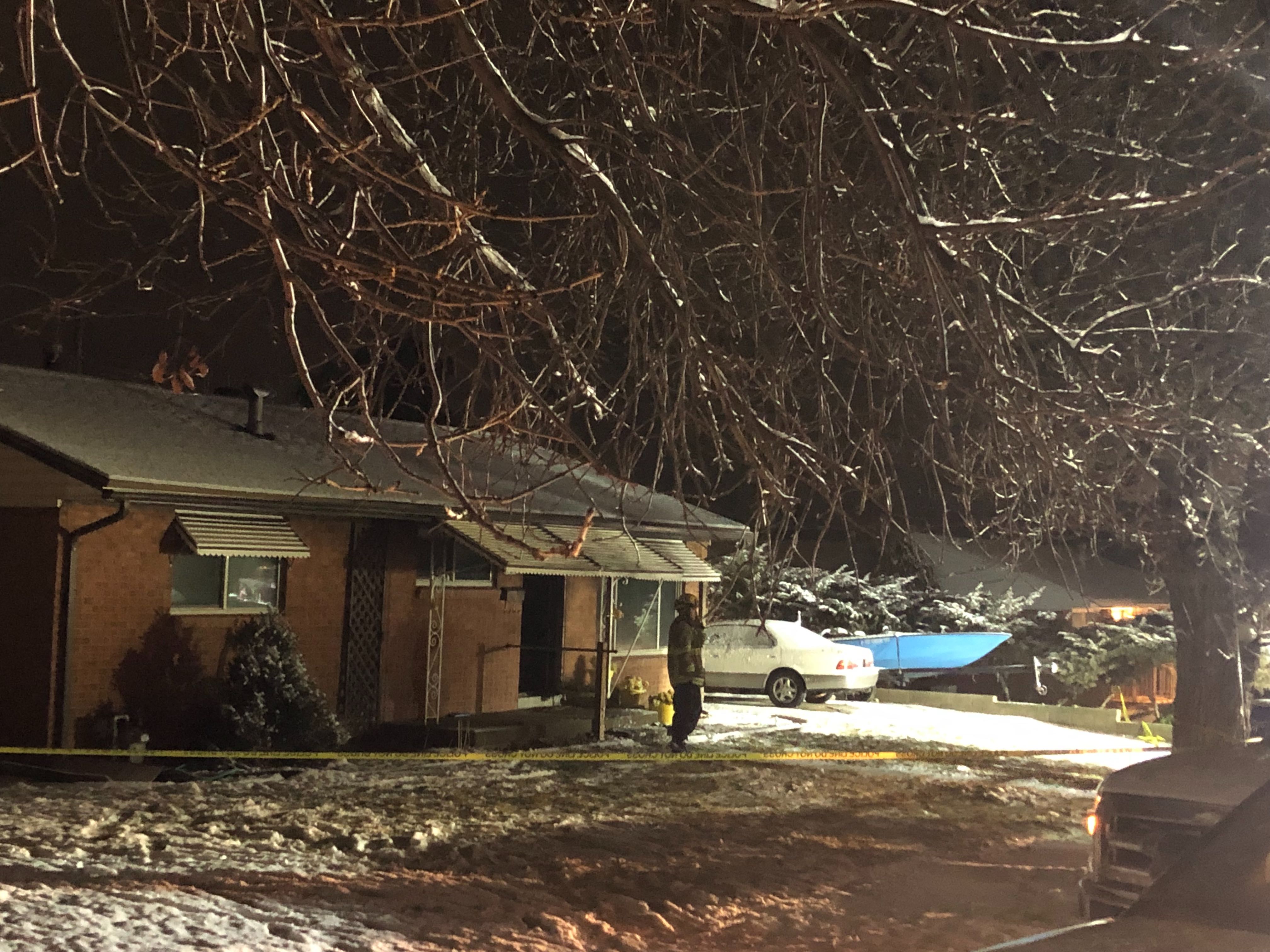