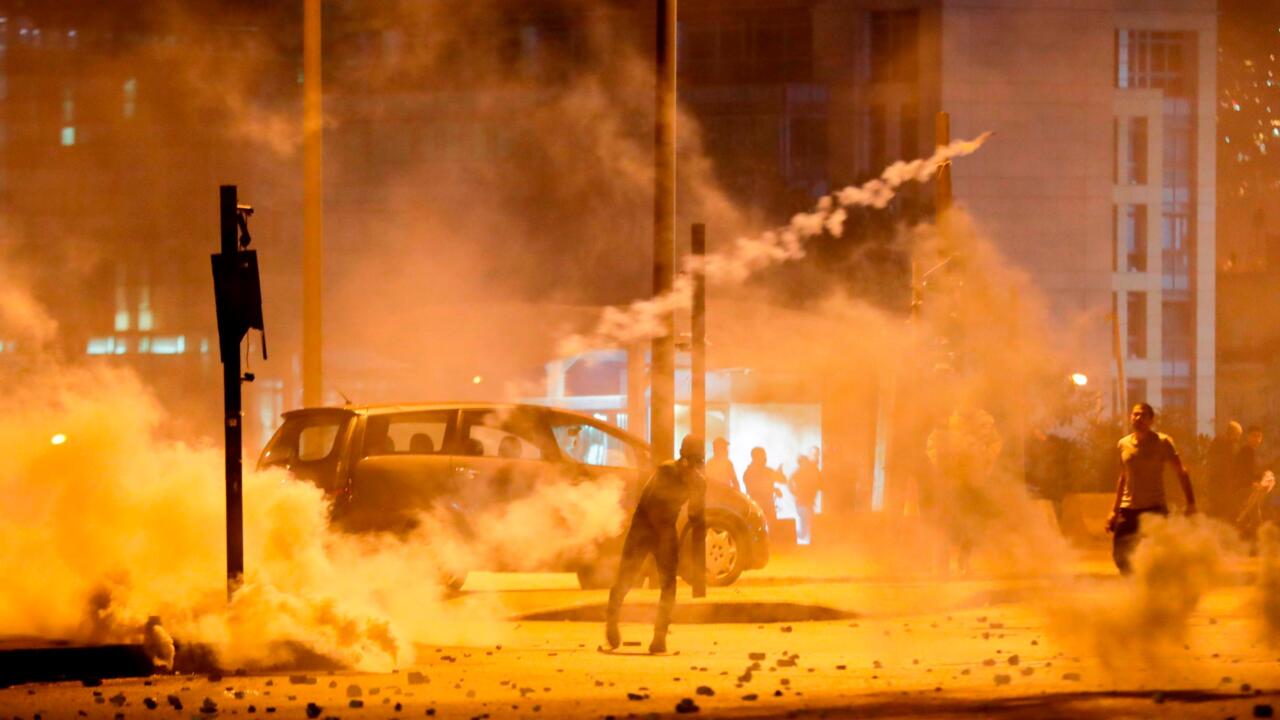 (CNN) — Dozens were injured in clashes between protesters and security forces in central Beirut on Saturday, one of the most violent nights since anti-government demonstrations started in October.

Security forces used teargas, water cannon and rubber bullets to push protesters, who pelted them with rocks and firecrackers, away from the main sit-in site and government buildings in the capital city.

The Lebanese Civil Defense and the Red Cross said they transferred 46 people to hospitals and treated the wounds of dozens others on site during hours of clashes.

Many of the protest chants were directed at caretaker Prime Minister Saad al-Hariri who is widely expected to be named head of the next government during parliamentary consultations on Monday.

Other chants targeted caretaker Foreign Minister Gebran Bassil, a major ally of the militant and political group Hezbollah. Bassil announced on Thursday that his party would not participate in the next government.

On Friday, Hezbollah’s chief Hassan Nasrallah said the group would continue to push for a coalition government, putting them on a collision course with Hariri who insists on forming a Cabinet of technocrats.

Social media video showed dozens of protesters, who said they had come from the northern city of Tripoli, joining forces with demonstrators in central Beirut. As security forces cracked down on protesters, some could be seen dragging apparently unconscious protesters on the tarmac.

Some protesters broke a police cordon and attempted to enter the city’s Parliament Square, shut off to the public since protests began on October 17, according to social media video. Local television showed security forces beating protesters with sticks.

Lebanon’s ISF said 23 members of the security forces were sent to the hospital during Saturday’s clashes, and several more were treated by paramedics on site.

Calm returned to Beirut’s central district on Sunday amid beefed up security presence. Protesters erected a new banner accusing Hariri of corruption and mismanagement, and holding him responsible for the country’s ballooning debt.

Protests in Lebanon have been demonstrating against corruption and government mismanagement perceived to be widespread in the country. Less than two weeks after protests began, Hariri stepped down, deepening the country’s political crisis.

The country is also buckling under an economic crisis that has sent prices soaring, and led to mass layoffs and salary cuts. Business across the country have closed their doors. Banks imposed informal capital controls last month, leading to a severe liquidity crunch. 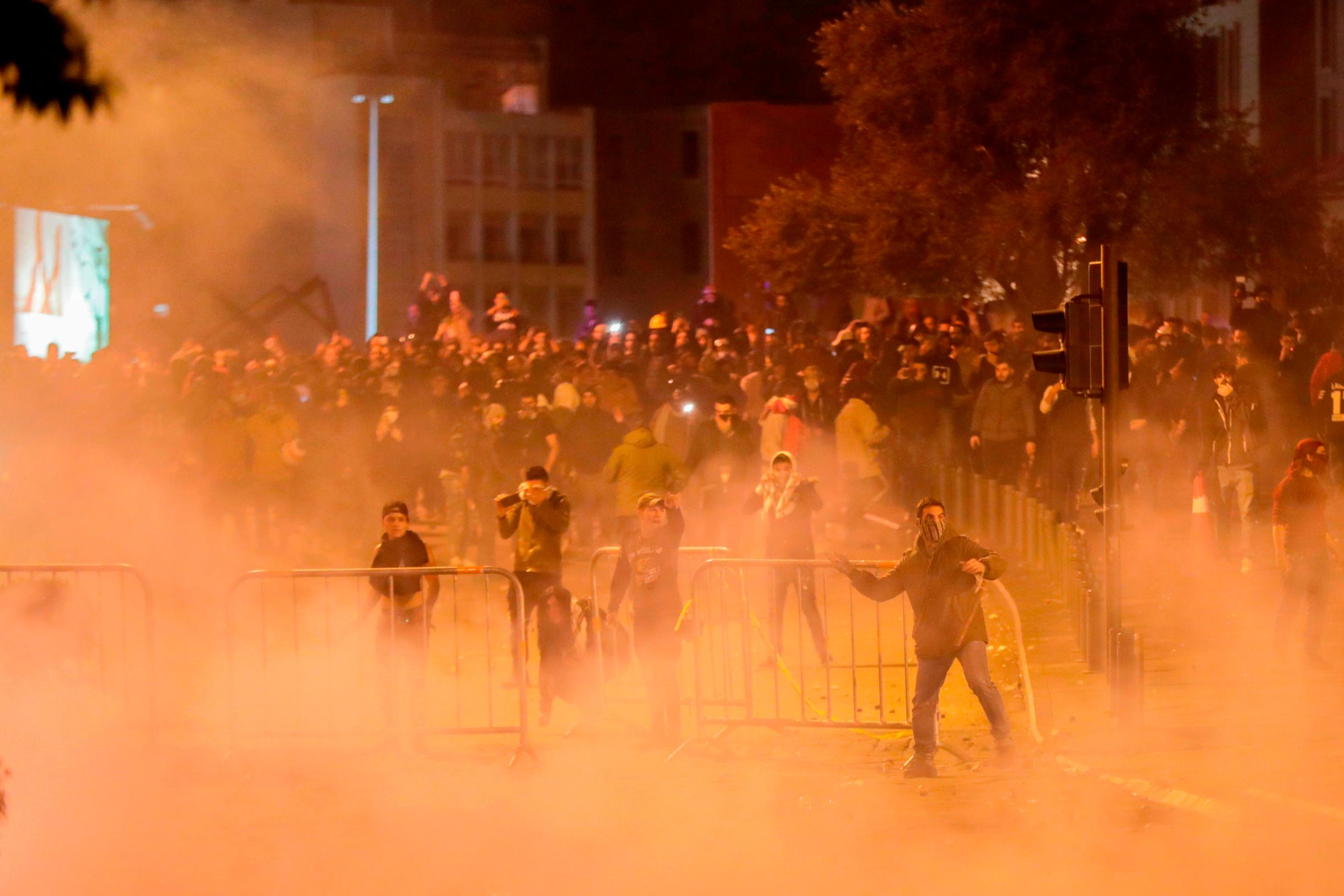