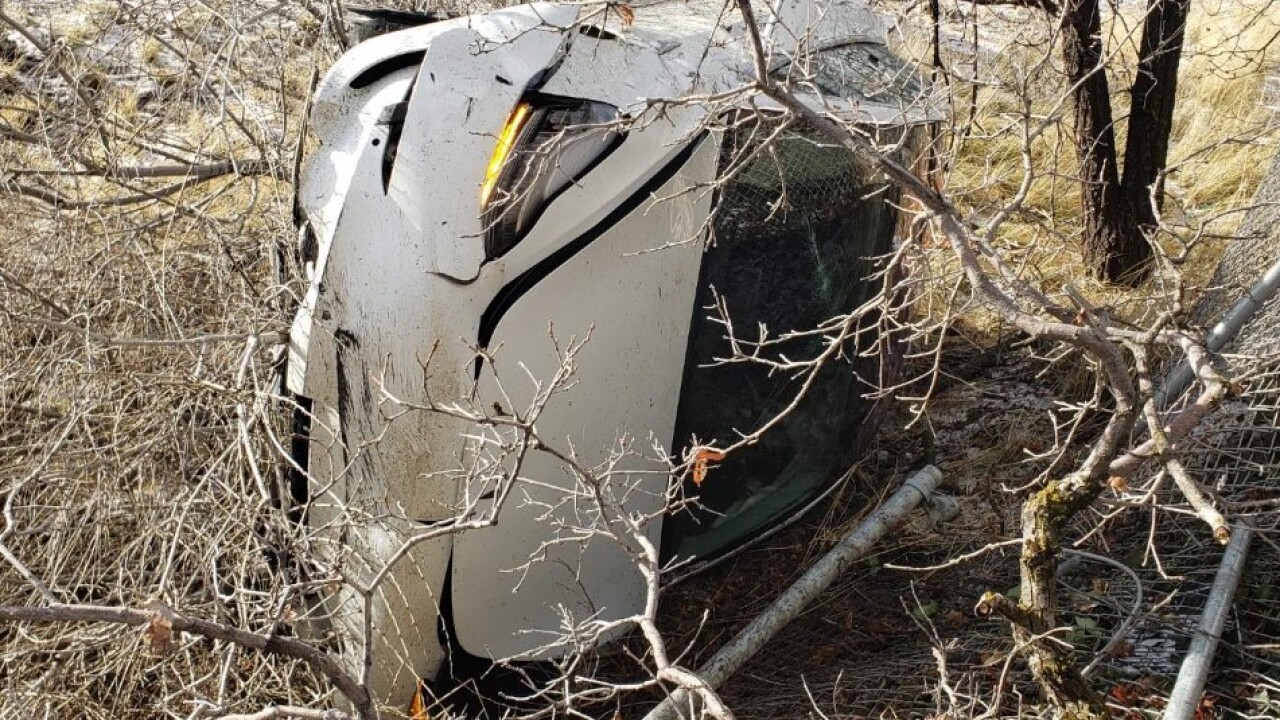 COTTONWOOD HEIGHTS, Utah – Police are searching for a driver who fled the scene after causing two other cars to roll over.

According to Sergeant Thom Daugherty, officers were dispatched to a rollover accident in the area of 7100 South Wasatch around 1:30 Saturday afternoon.

The truck allegedly side-swiped a Tesla, causing it to collide with a car in the adjacent lane.

Both vehicles were forced off the road, and rolled.

The truck then fled the scene.

Five people were treated at the scene and released.

Video was obtained from the Tesla, but no plates were observed.

Authorities believe there should be damage to the passenger side of the truck.

If you have any information, you are asked to contact the Cottonwood Heights Police Department at 801-944-7100.