3 Questions with Bob Evans: Ed Smart on his daughter’s strength, his coming out as gay 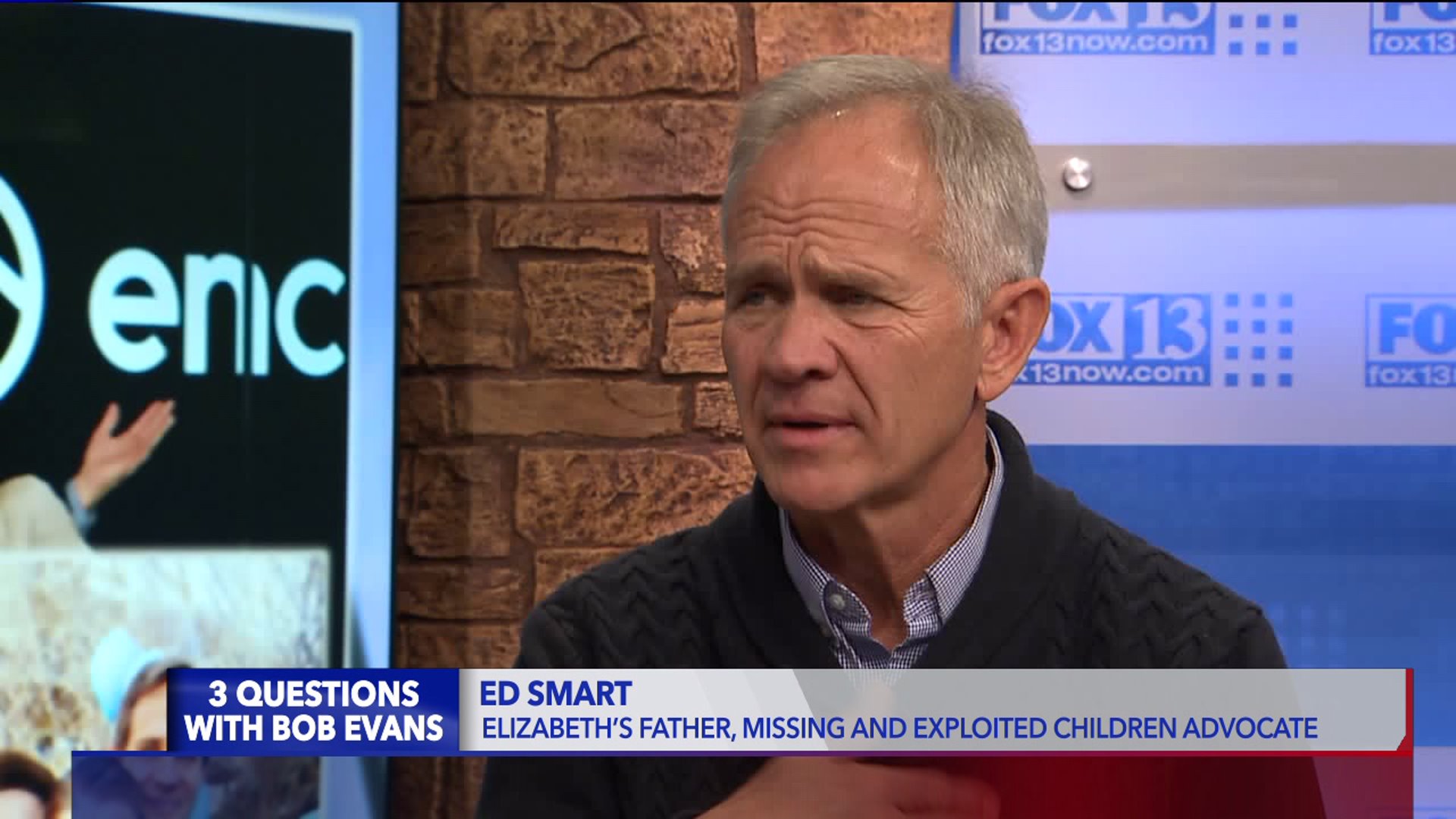 Bob Evans sits down with Ed Smart, the father of Elizabeth Smart who recently made a life-changing announcement. 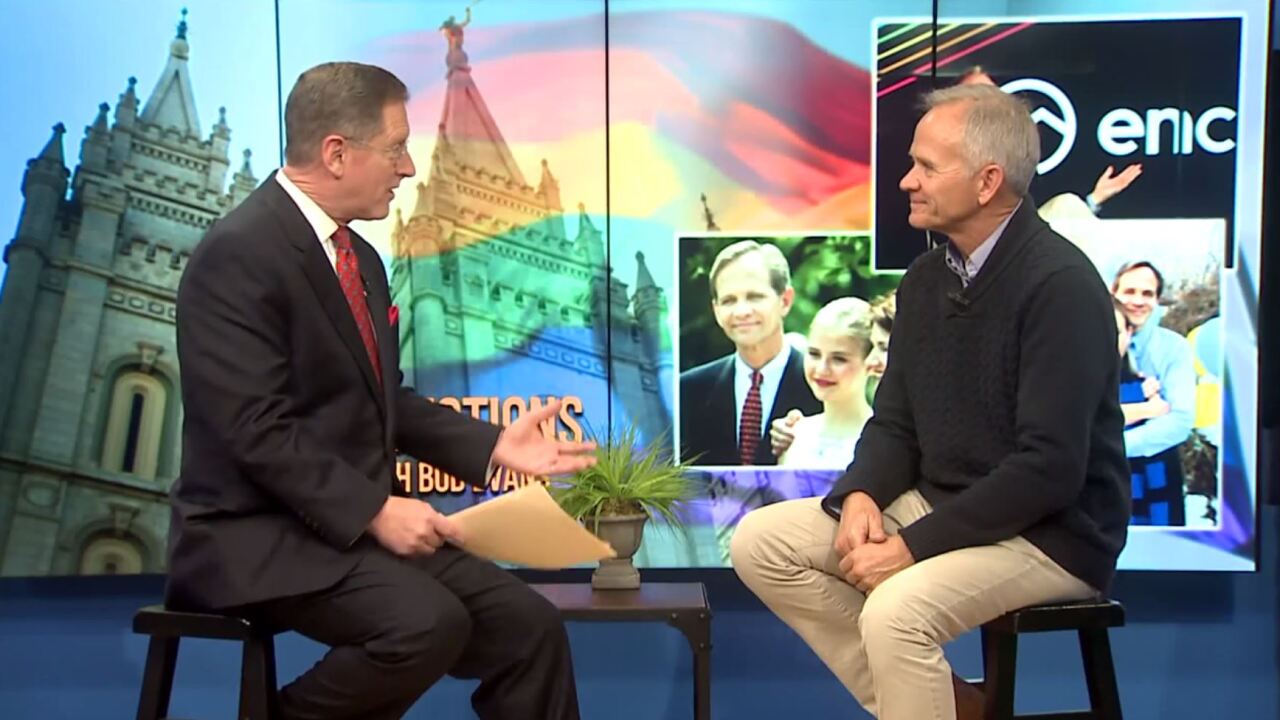 SALT LAKE CITY — Ed Smart has been the spokesman for the Smart family since his daughter Elizabeth was kidnapped in June of 2002.

17 years later, he is used to the cameras and the probing questions. And after Elizabeth's safe return home, they have both embarked on a quest to advocate for missing and exploited children.

Only now, the narrative has changed — earlier this year, Ed announced that he is gay, first to his family and then to his friends. That announcement also included that he would be divorcing his wife Lois of 33 years and parting ways with the Church of Jesus Christ of Latter-day Saints.

Watch the full interview with Ed Smart on the FOX 13 YouTube channel: