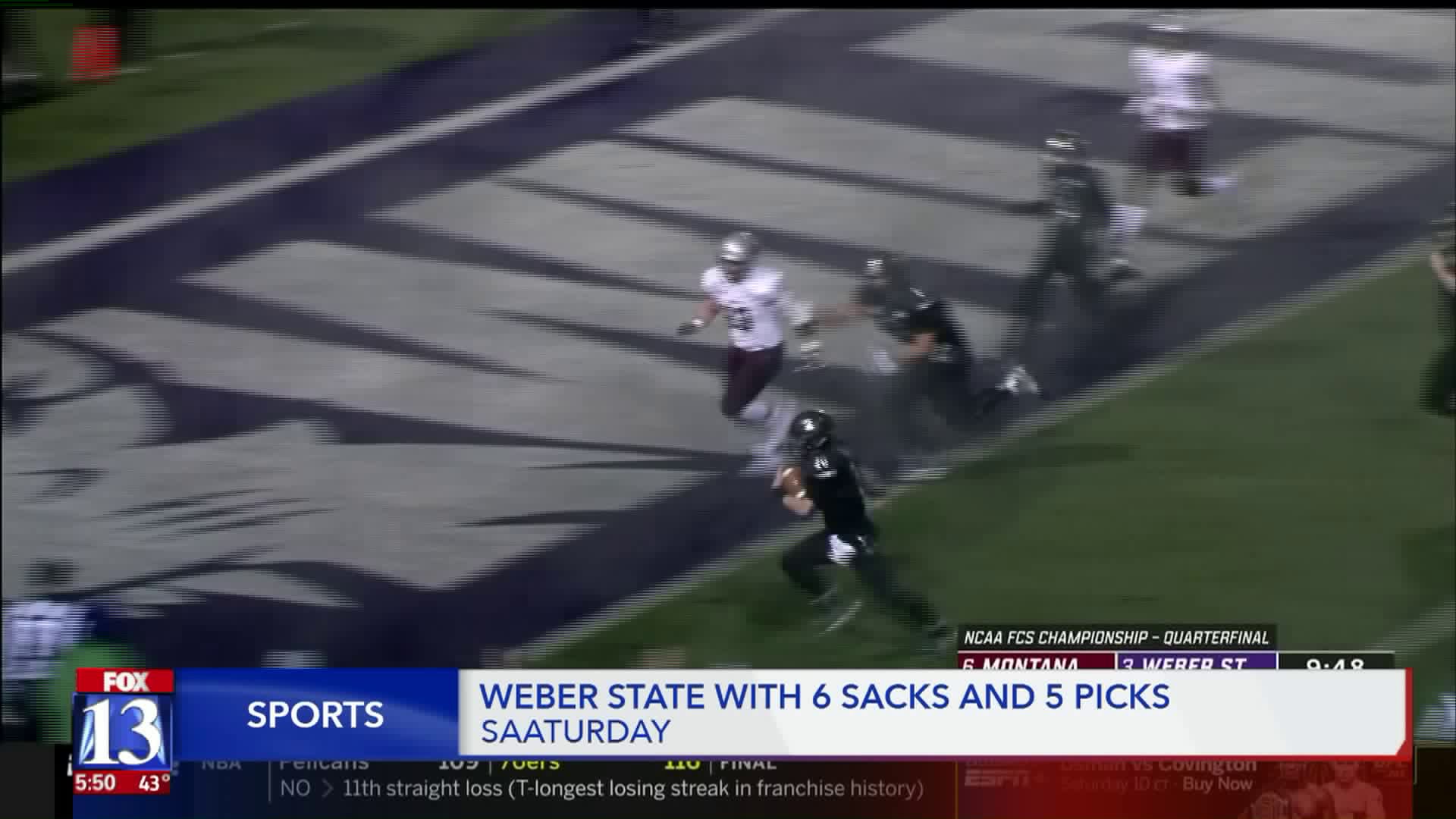 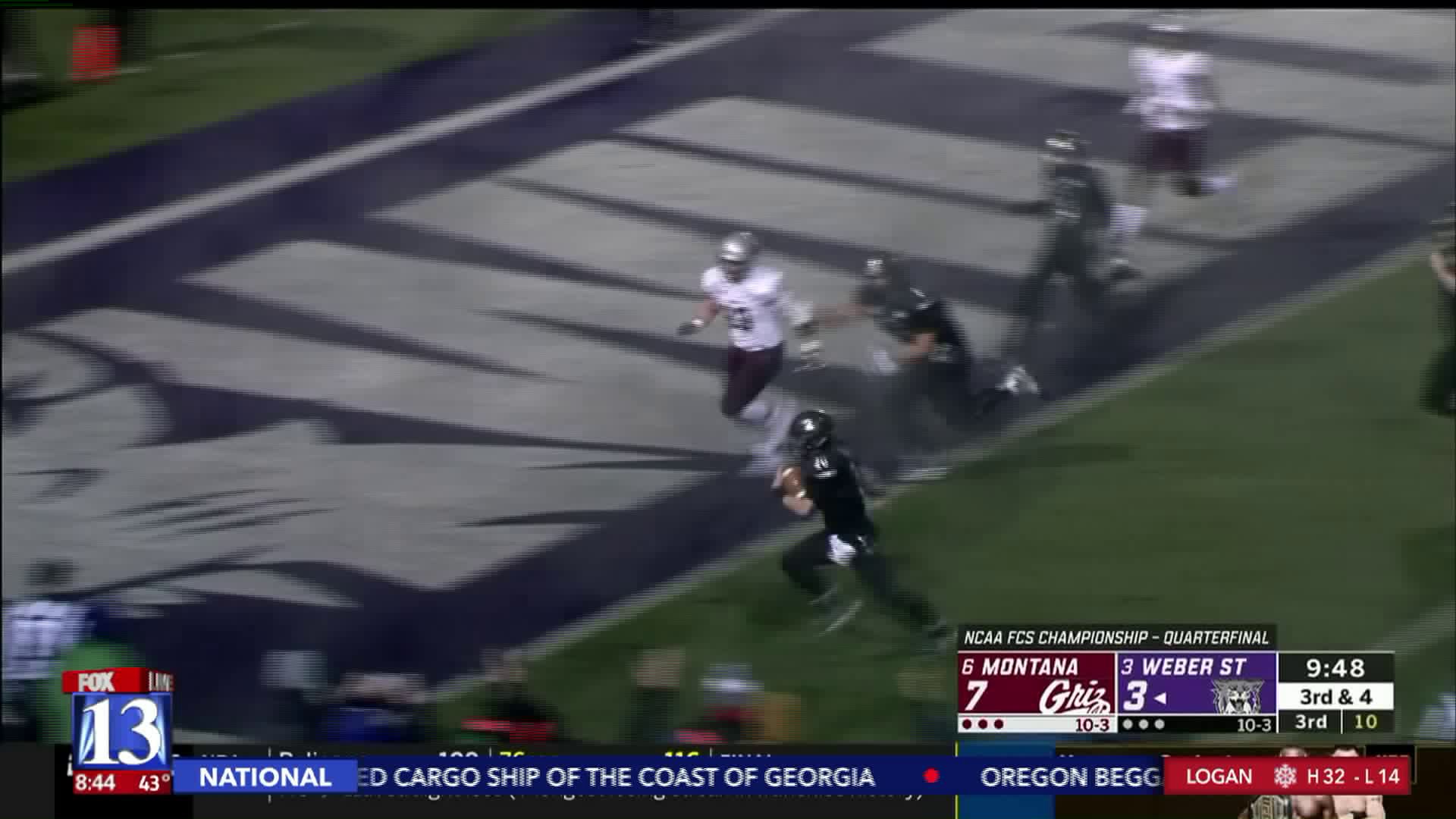 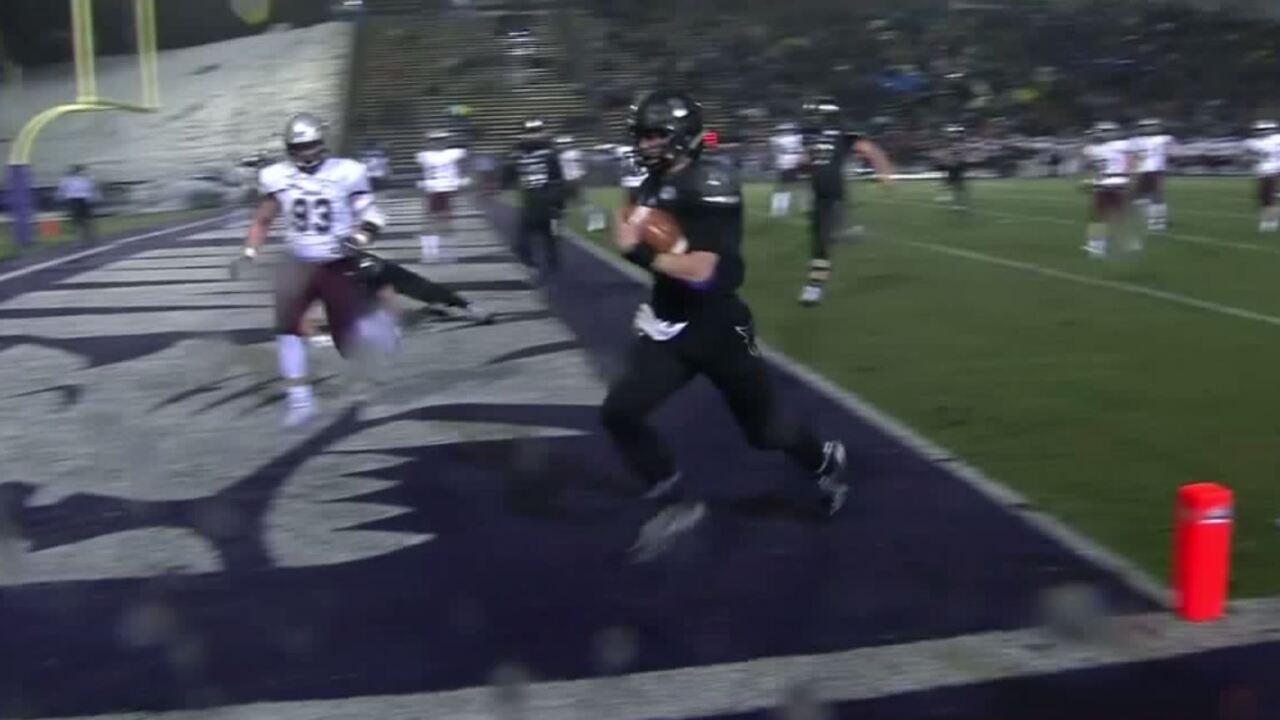 OGDEN, Utah — Weber State is heading to the semifinals of the FCS Playoffs for the first time in school history.

The Wildcat defense had five interceptions and recorded six sacks to rally from a halftime deficit and secure the win. Senior Adam Rodriguez tied a Weber State school record with four sacks in a game, the most by a Wildcat in eight years.