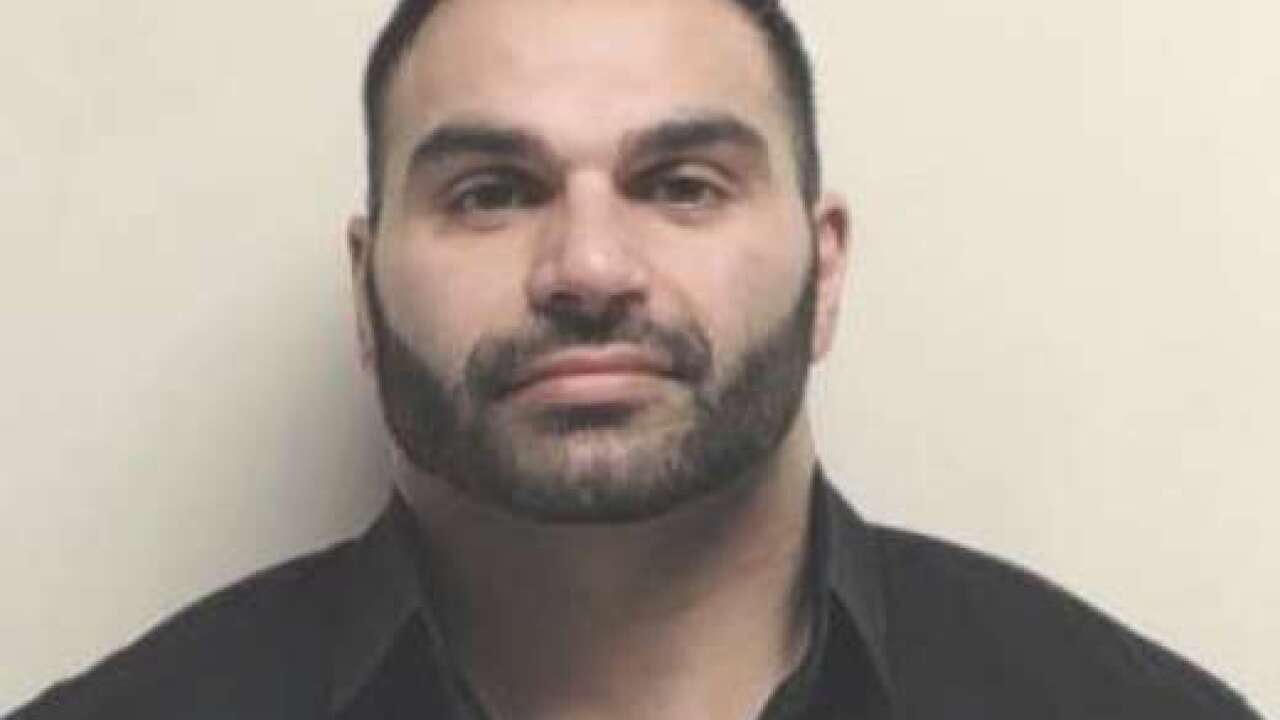 AMERICAN FORK, Utah – A man has been found guilty on multiple charges after posing as a doctor on Craigslist.

Motaghian had allegedly posted an ad on Craigslist seeking paid volunteers for medical research in Provo. Multiple women reached out to police after responding to the ad.

According to the Utah County Sheriff’s Office, Motaghian is not a physician of any kind, and is not licensed to perform any kind of medical procedures.

Motaghian was initially charged in October of 2017, and pled not guilty in February of 2018.

A jury found Motaghian guilty on charges Friday night, and he was immediately taken into custody, having been out on bail prior to the trial.

He will be booked into the Utah County Jail pending sentencing.