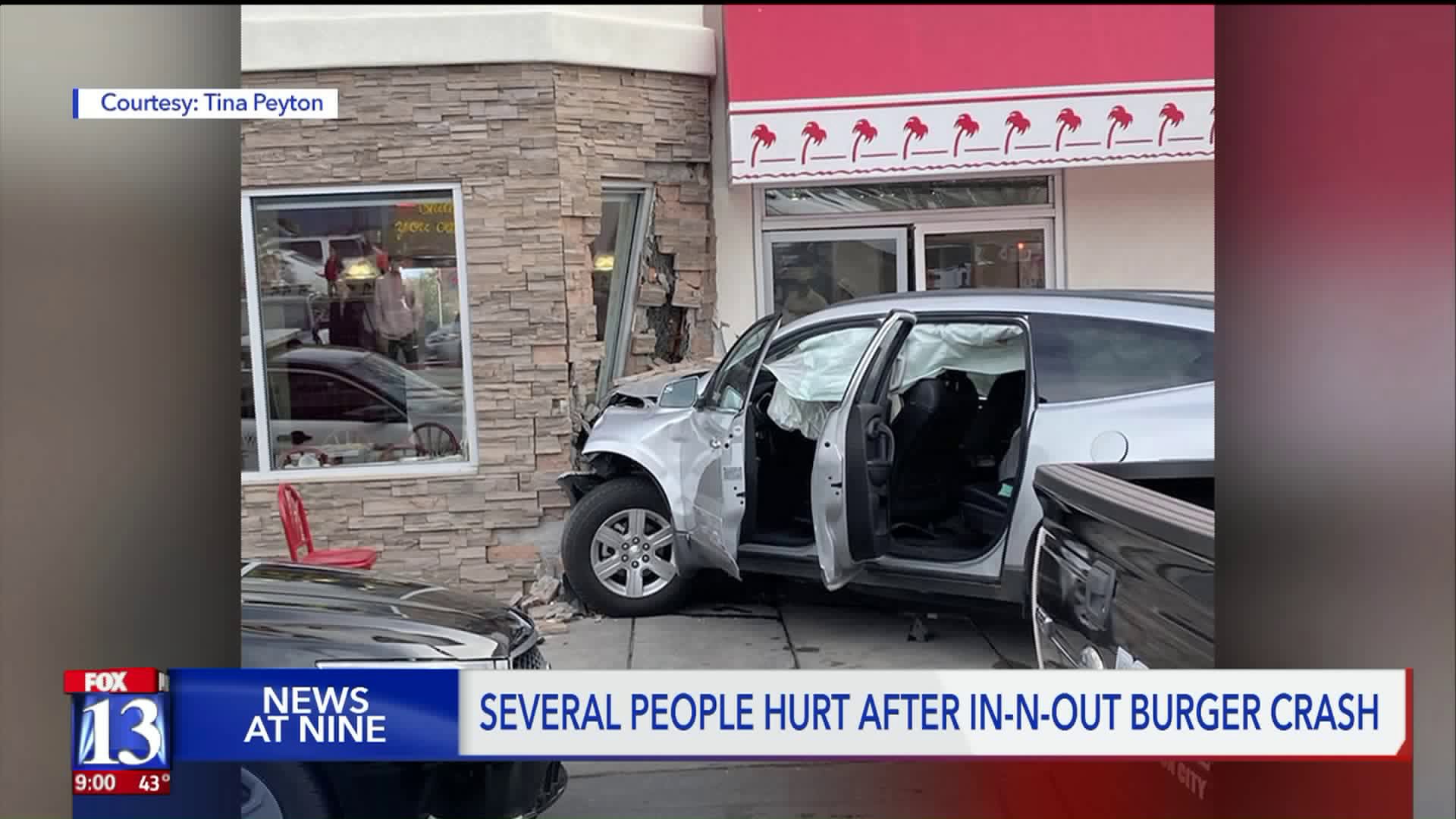 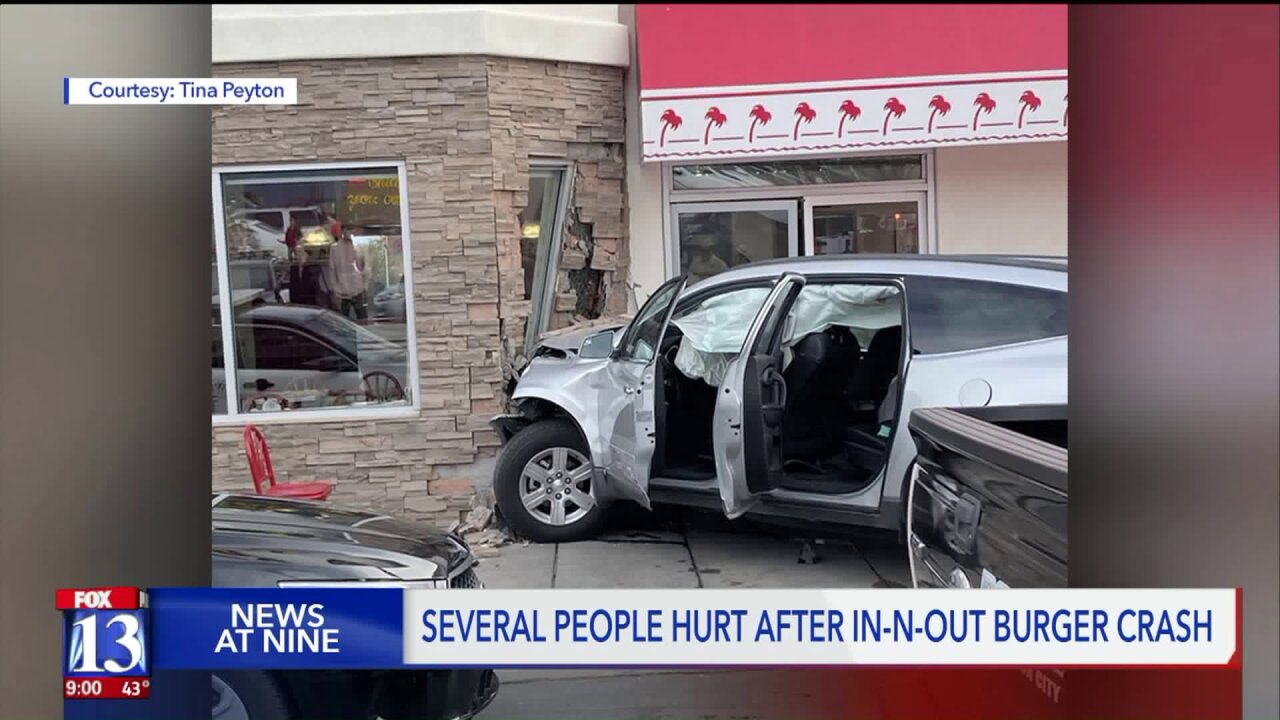 WASHINGTON CITY, Utah — One person is in critical condition and several others were injured after a car struck a pedestrian in the parking lot of In-N-Out Burger in Washington City then crashed into the building.

Just before 3 p.m., the driver accidentally hit the accelerator instead of the brake pedal, according to Washington City Police Chief Jason Williams.

Williams said people were seated where the car struck the building. One person who was seated in the restaurant is in critical condition patients were transported or took themselves to the hospital.

Police say there were no signs of impairment, but possibly distraction. The crash is still under investigation.

"I felt a blast," Diekmann said. "It literally felt like a bomb went off behind me." 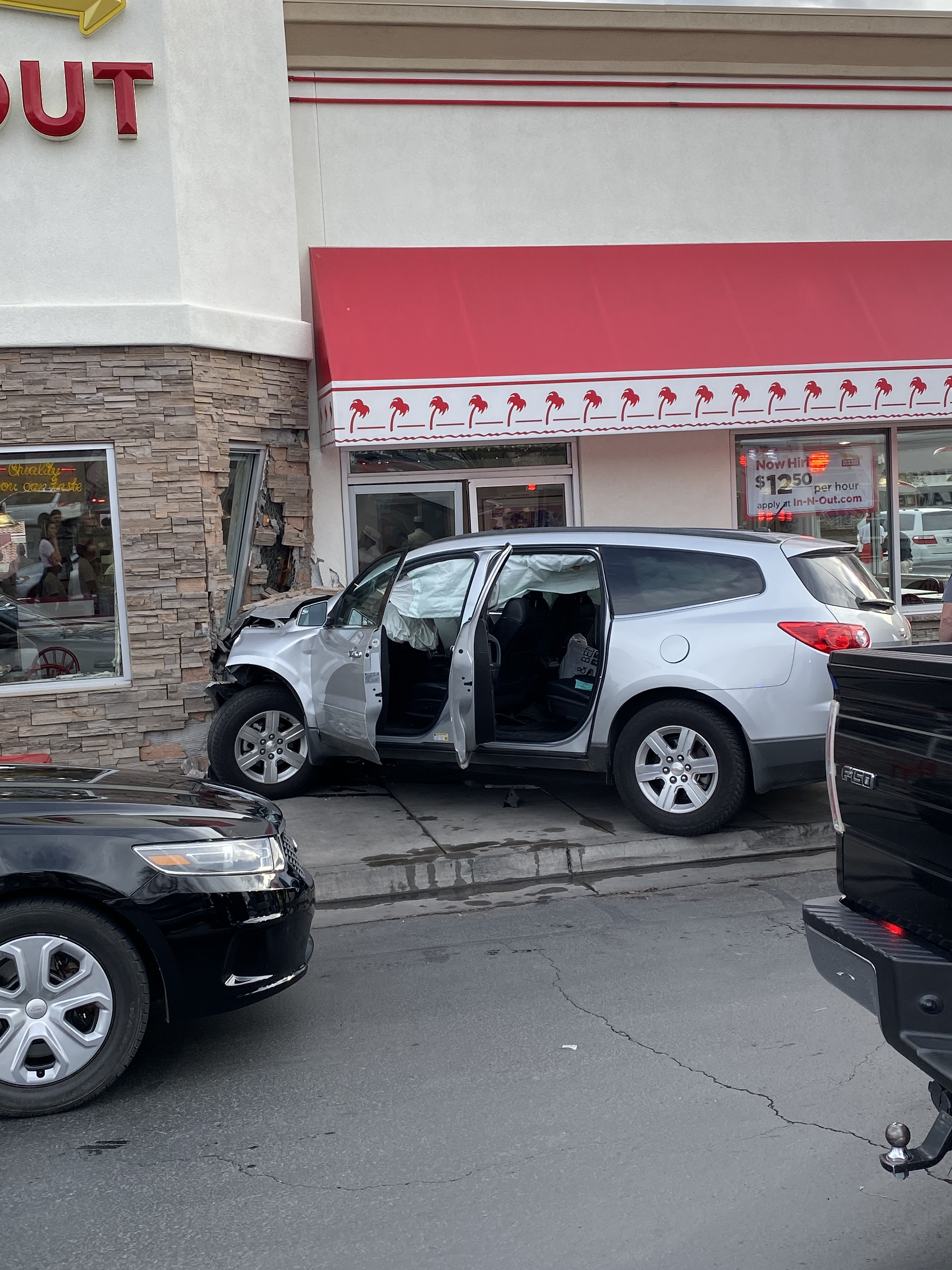