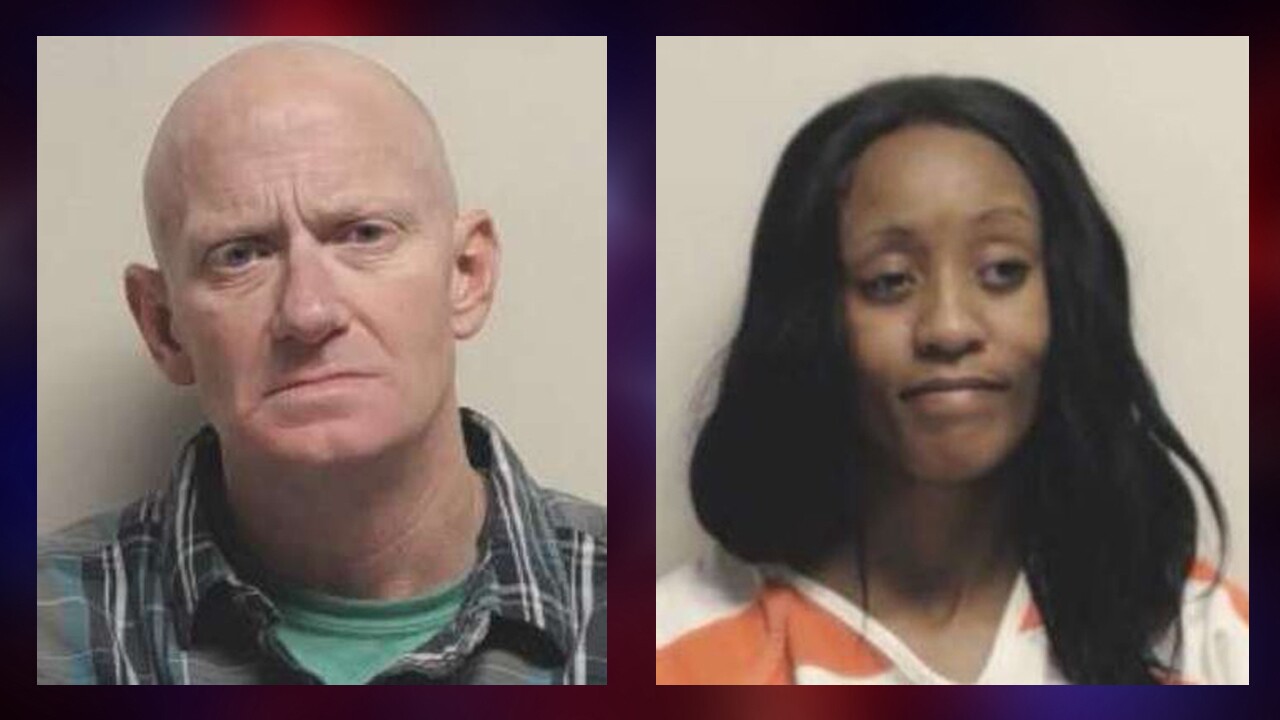 SOUTH SALT LAKE — An inmate who escaped custody has been captured, and a woman has been arrested for aiding his escape, authorities say.

The sheriff’s office said that South Salt Lake Police found the pickup on Thursday that Anderson had been driving. Investigators then obtained a search warrant for an apartment nearby where they believed Anderson was inside with 35-year-old Rebekah R. Robertson. Police found them both inside the apartment and took them both into custody without incident.

Both Anderson and Robertson have extensive criminal histories, according to UCSO — they have each been booked into the Utah County Jail more than 30 times.

Authorities say Anderson will now face additional charges of escape and obstruction of justice, and possibly others. Robertson, who is on parole, was booked and will be charged with obstructing justice.