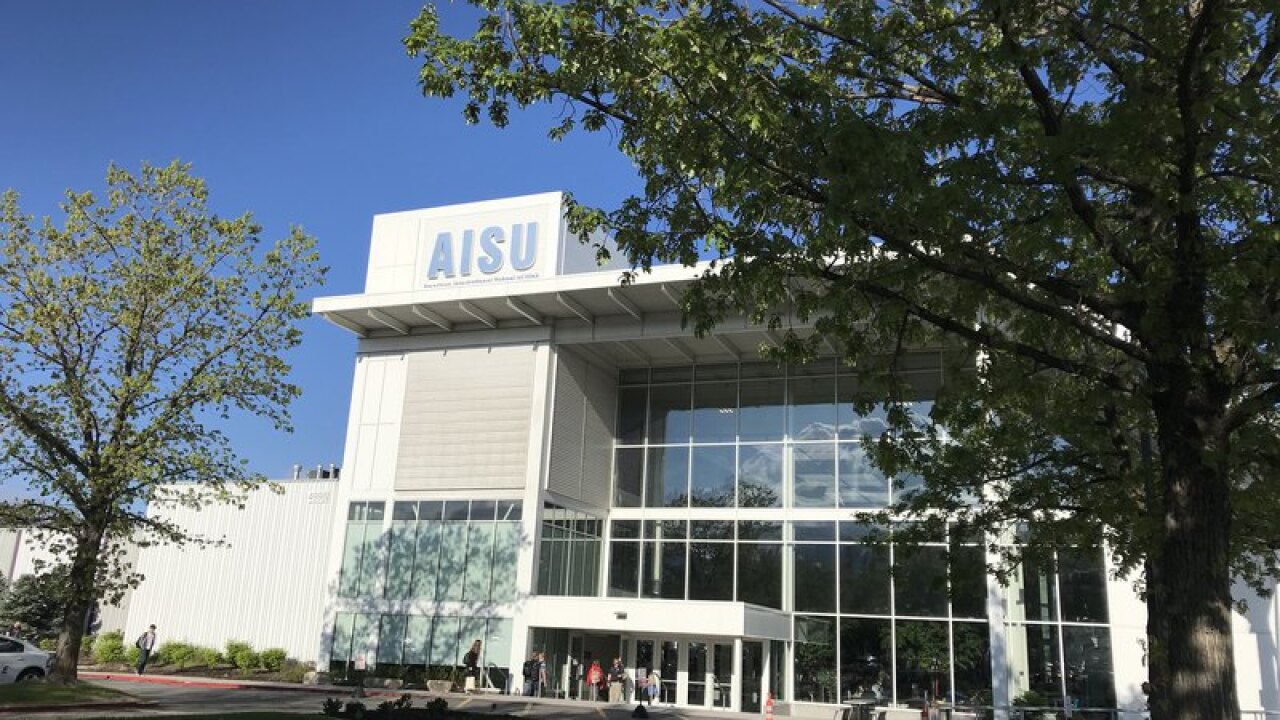 (Courtney Tanner | The Salt Lake Tribune) The American International School of Utah will close on Aug. 15 after years of financial struggles.

The Salt Lake Tribune says enrollment at Utah’s charter schools — which have seen explosive growth in the past as they’ve attempted to be “education’s disruptors” — declined this year for the first time in at least a decade.

The dip is largely unexpected but follows a particularly chaotic year for charters in the state. One was forced to close with millions in debts owed to overseas investors. Another filed for bankruptcy. A third was ordered to shut down after less than two years in operation.

Read the full story at The Salt Lake Tribune.