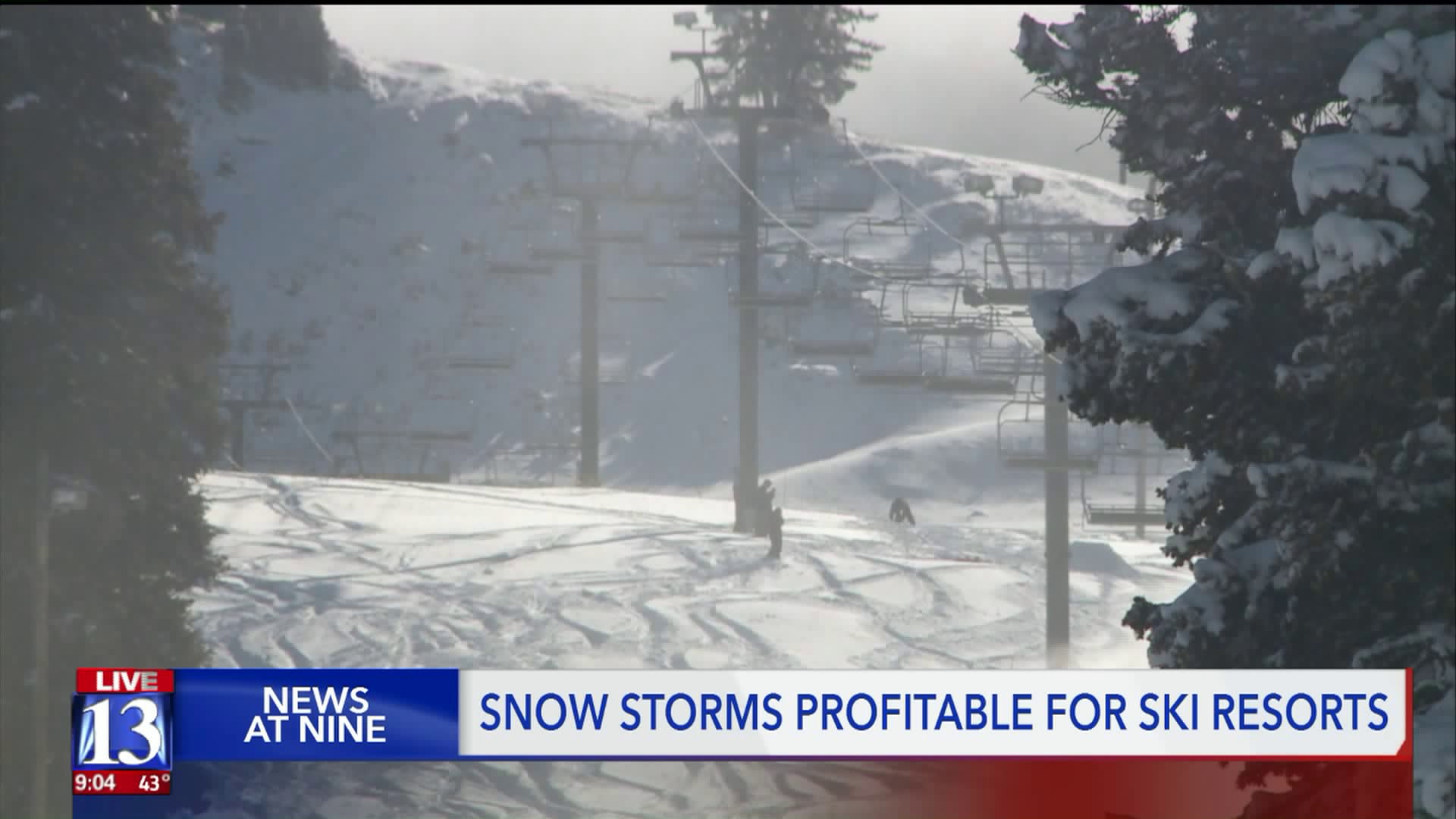 Winter resorts are turning the white mountain snow into some green thanks to the week`s back to back storms. 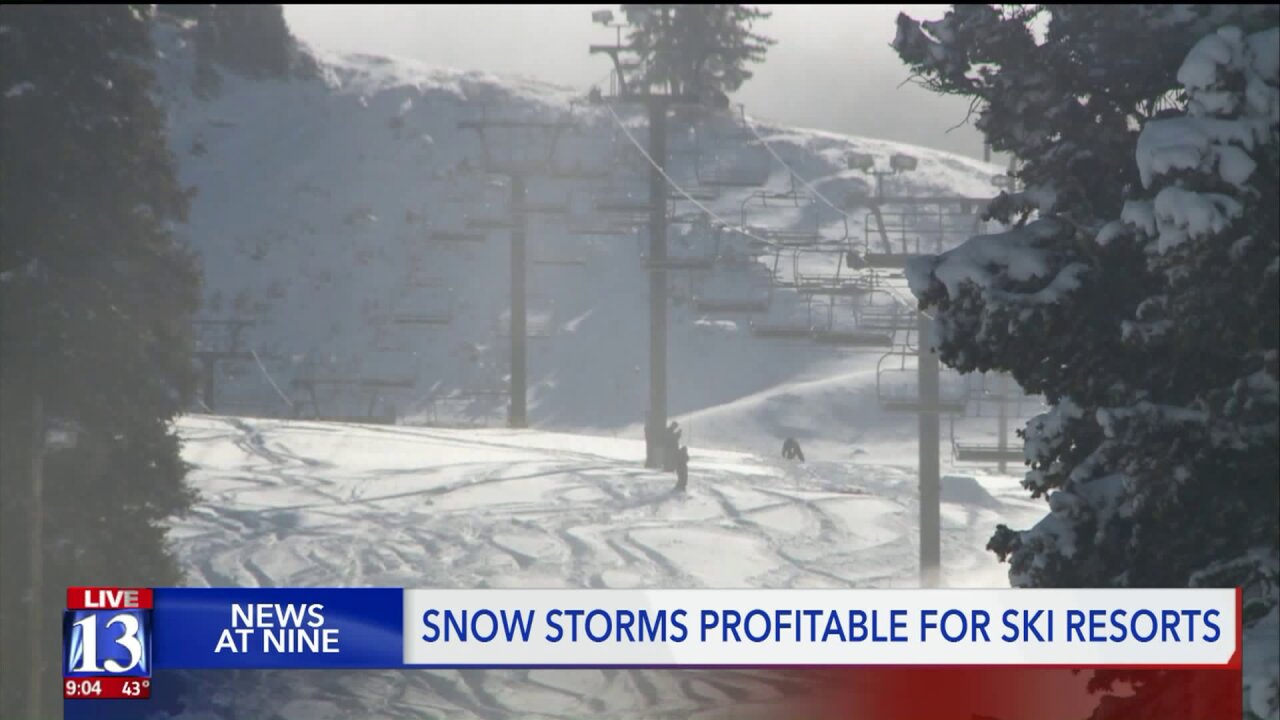 BRIGHTON, Utah — Winter resorts are turning the white mountain snow into some green thanks to the week’s back to back storms.

Brighton Resort and many others are reporting 18 inches of new snow since Thursday.

“This is our first day on the slope,” Henry Ferreyra said. “We’ve been waiting all summer.”

“This is the first start of the season, hoping for a nice long season,” Qurios said.

The snow is so enticing, they’ll be back in two weeks.

“This is a test run right now,” Qurios said.

While it’s early, the slopes look a lot like last year, which was one of the snowiest seasons on record.

“The conditions could not be better for this time of year,” Ski Utah Spokesperson Anelise Bergin said.

Eleven Utah resorts are open now, with four more scheduled over the next week.

The snow is big business, bringing in $1.6 billion last year, according to Bergin.

“The number of visits are definitely on the rise. Over the last two winters, we saw a huge 24 percent increase. We broke records last year,” Bergin said. “We are really looking forward to another winter and maybe even breaking more records.”

More than 5 million people took to the slopes last year in Utah.