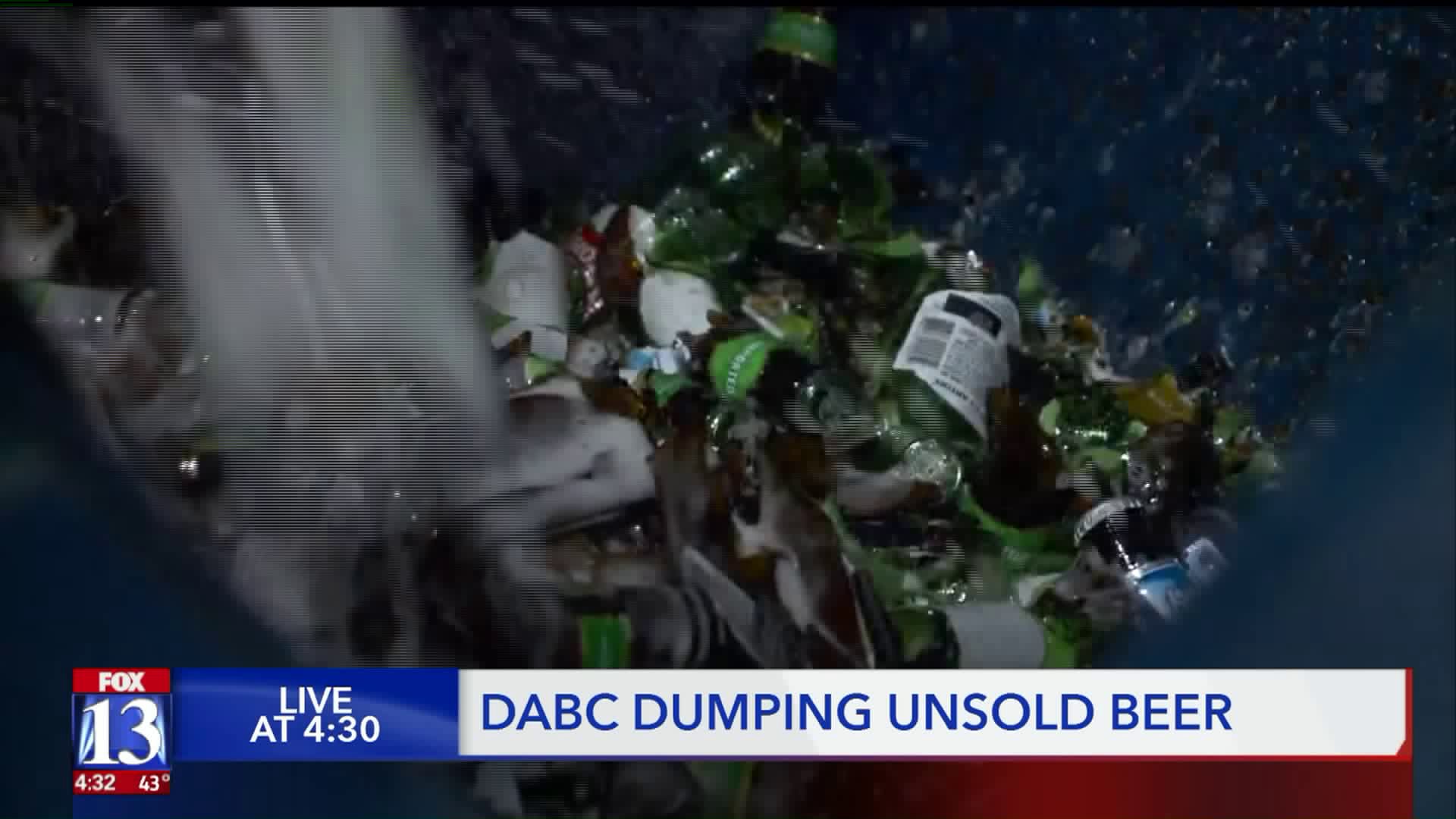 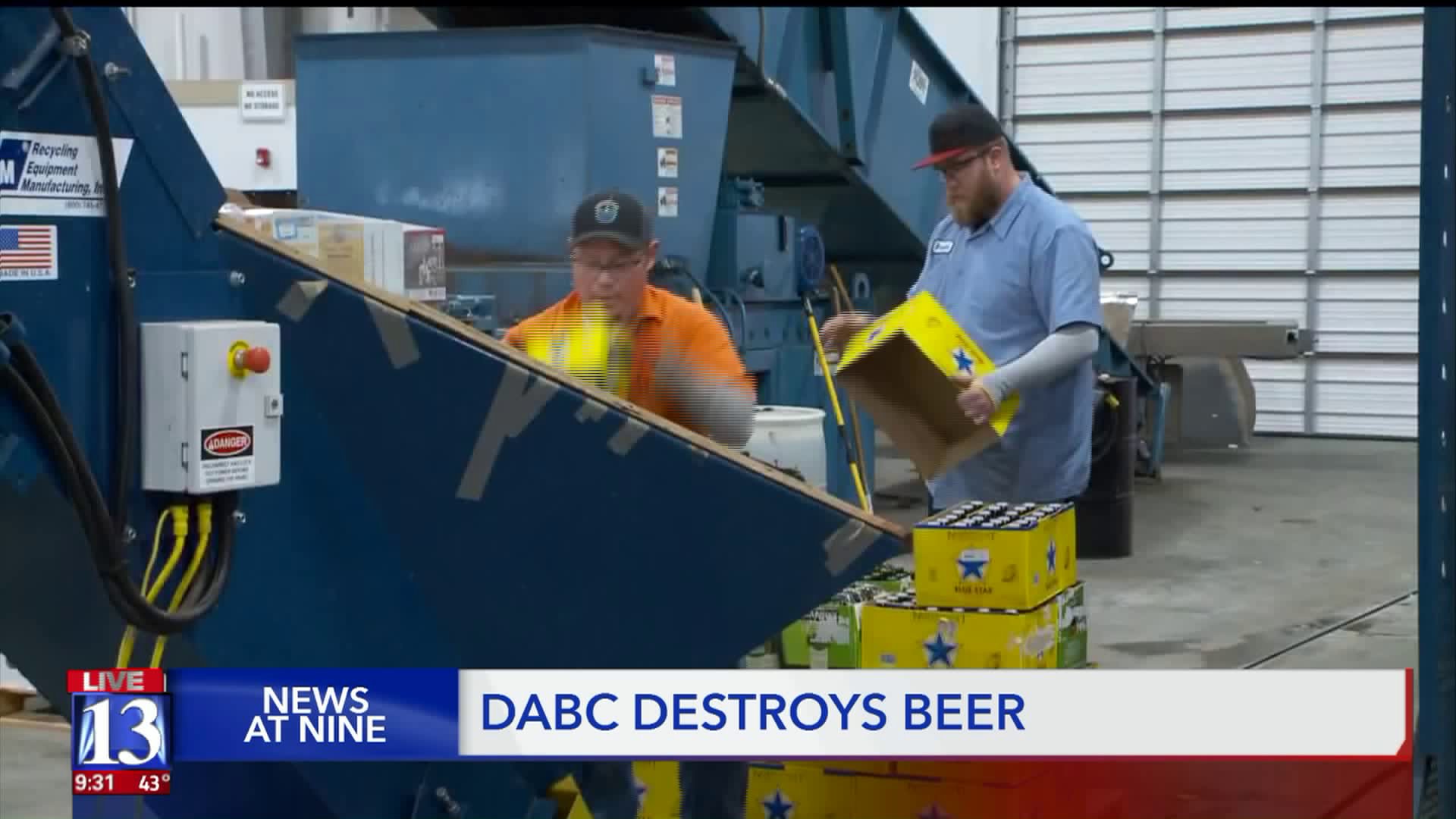 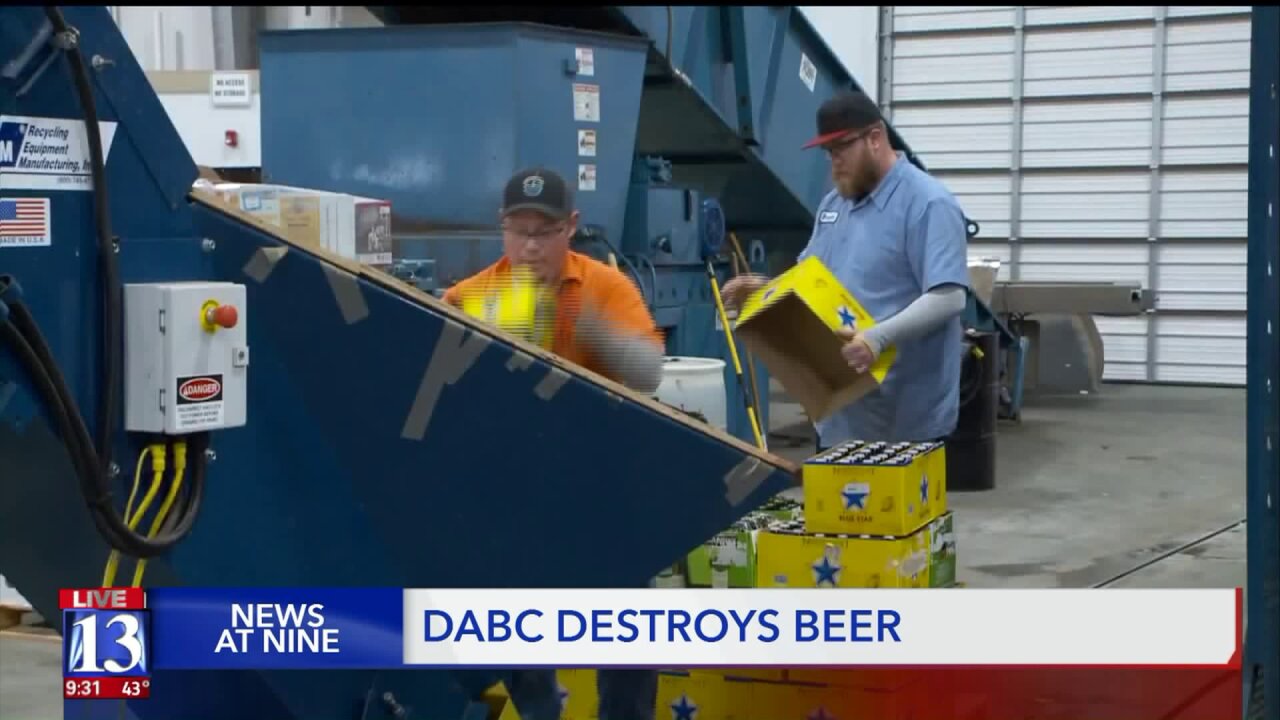 SALT LAKE CITY — The Utah Department of Alcoholic Beverage Control destroyed a lot of beer Friday — in the name of obeying the law.

But all this beer from state liquor stores that used to be too strong for grocery stores isn't just going down the drain. It's being turned into methane gas and sold, while the glass and cardboard are recycled.

Wasatch Resource Recovery doesn't just take in beer — they take in about 500 tons of food every day. So even destroying a whole state's worth of old beer, to them, is nothing.

The DABC had to get rid of the beer because selling it would be illegal — the government is not allowed to compete with private businesses like grocery stores that now sell stronger beer.