Chinese embassy thanks Utah teachers for help during tragedy 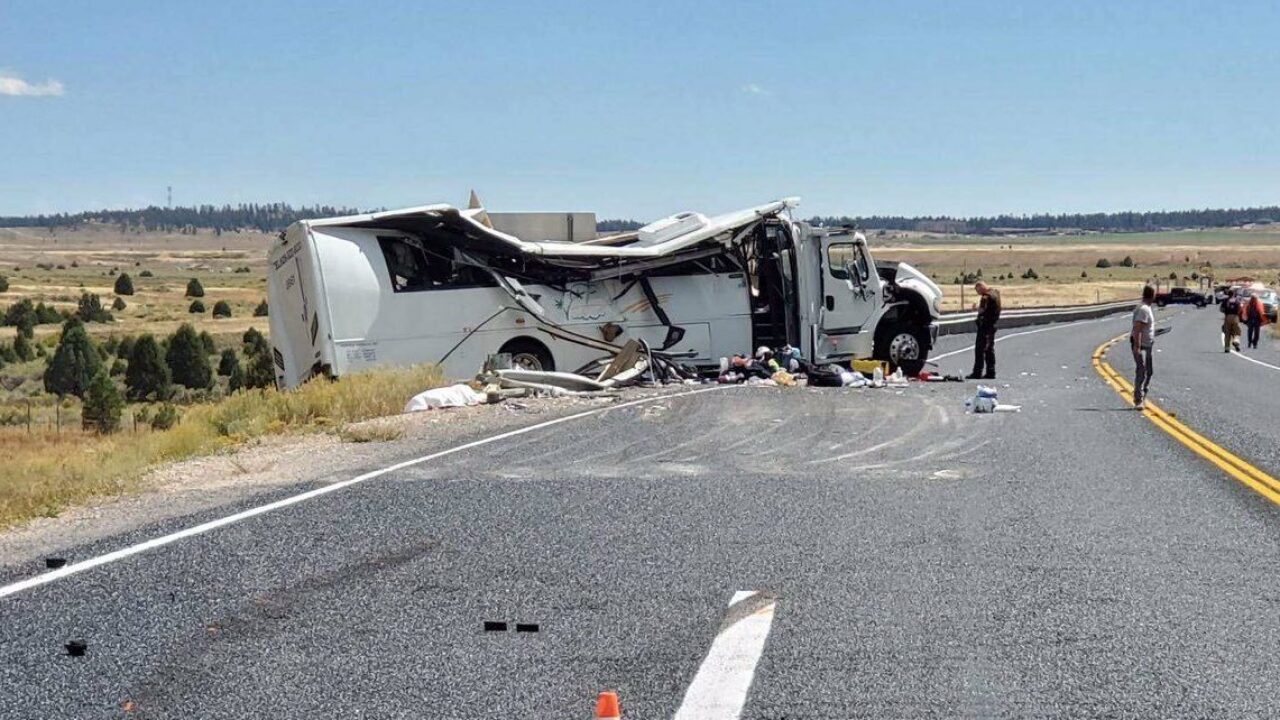 ST. GEORGE, Utah — The Chinese Embassy is expressing its heartfelt gratitude to some Utah educators.

“We are deeply touched by the kindness and humanitarian spirit of your staff and the Utah people in general,” the embassy wrote.

The embassy is thanking the teachers for their assistance when four Chinese tourists were killed in a bus crash near Bryce Canyon National Park in September.

Twenty-six others were injured in the crash.

Teachers with the Washington County school system, among them those who taught Chinese in a dual immersion program, had their students write cards to the victims to share their best wishes. The dual immersion students also sang Chinese songs to the injured.

The Chinese Embassy thanks one teacher by name: Marybeth Fuller, a dual immersion coordinator, was also instrumental in facilitating communication between the injured and the hospital staff.

The embassy says that the educators reached out to the Chinese citizens, offering a helping hand and a comforting presence.