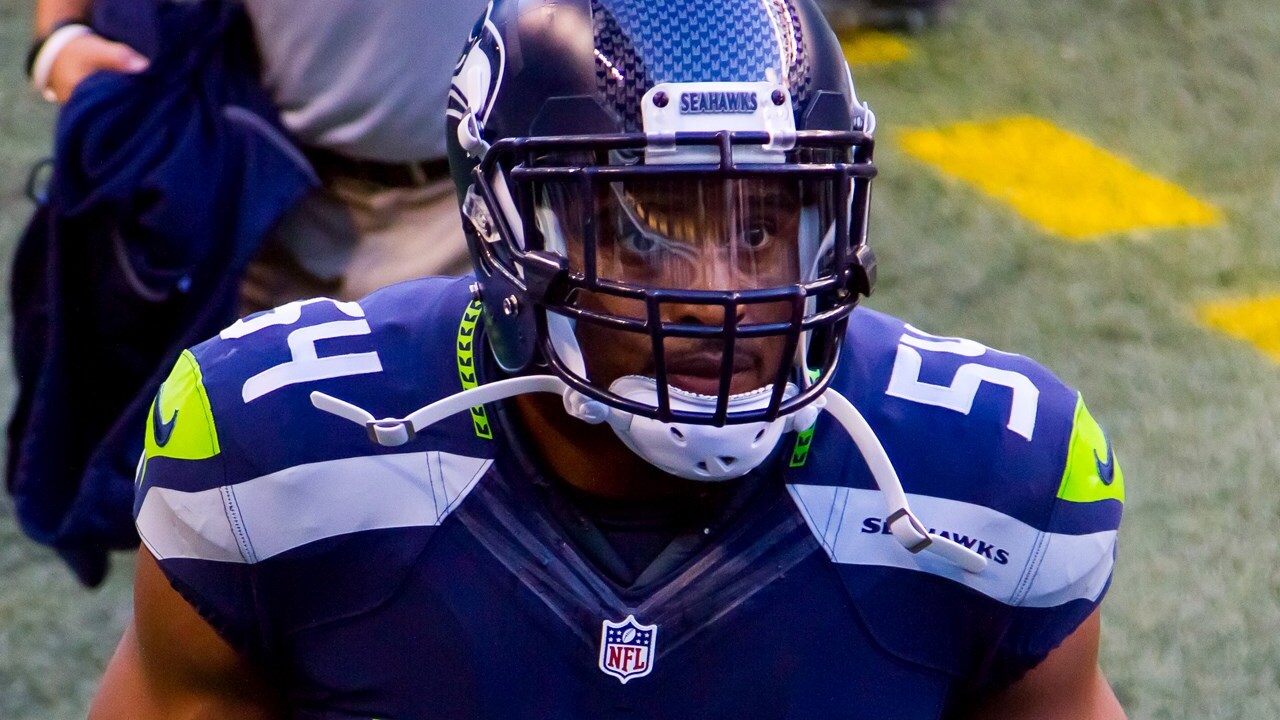 LOGAN – Former Utah State linebacker Bobby Wagner is a nominee for the Walter Payton NFL Man of the Year Award.

Each year, every NFL team nominates one player for the award based on having “a significant impact on his community.”

The award recognizes the player for making a difference “much bigger than the game itself,” according to the NFL.

Wagnet told KIRO 7 in Seattle that he has seen many players do amazing things off the field.

I’m thankful to be in the position to make a small difference in our community,” he tells KIRO 7.

The Seattle Seahawks describes many of the activities Wagner is involved in to benefit the community.

Wagner has partnered with nonprofit groups to provide food to those in need.

He has also acted as an inspirational speaker for youth and coaching organizations.

On the Seahawks website, head coach Pete Carroll says he is not surprised that Wagner was nominated for this prestigious award.

“Bobby has just demonstrated the epitome of consistency and class and character and leadership in this program,” Carroll says.

The leaderboard of the award has Bobby Wagner currently ranked third out of all the nominees.

The winner of the Man of the Year Award receives $250,000 to donate to a charity of his choice.