One victim in a Thanksgiving Day shooting has died 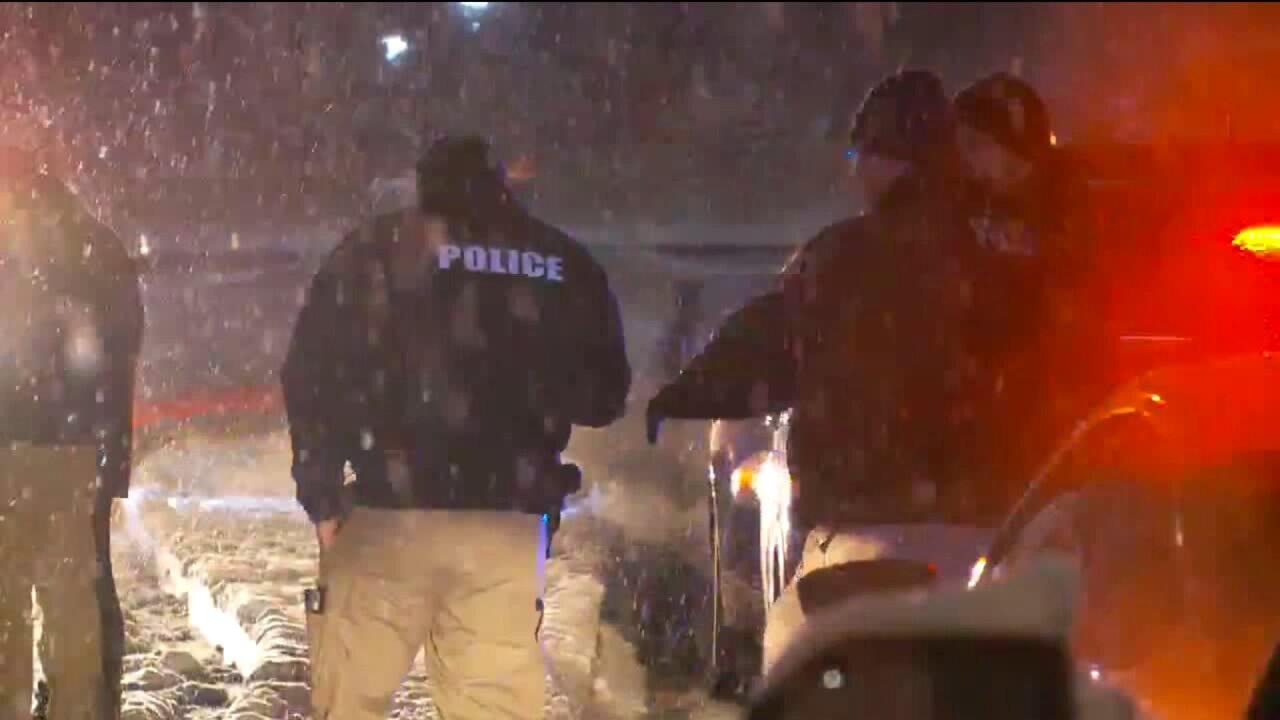 SOUTH JORDAN, Utah —  One of three people shot in a Thanksgiving day shooting at a South Jordan house party has passed away.

South Jordan Police have confirmed that 23-year-old Efrain Castro died from injuries sustained in the shooting.

The shooting occurred in the early morning of Thursday, Nov. 28 at a residence located at 4650 W South Jordan Parkway. Three people were hospitalized in the incident. At the time, the suspect was unidentified and fled the scene.

On Monday, Dec. 2, the man who police suspected as the shooter was found dead in a construction site.

Emergency crews responded to a field in South Jordan after construction crews discovered a man’s body. Police later identified him as Joshua Perez-Garcia, who they say was suspected of shooting three people at a Thanksgiving party early Thursday morning. His vehicle was also found at the scene.

South Jordan Police said workers found the man’s body in a field near 6200 West and 11000 South shortly before 8 a.m. Investigators put tape around the entire field to ensure any potential evidence of a crime is preserved.

“They were able to identify that it was a body, but they didn’t get into the scene to see whether it was male or female, any cause of death or anything,” said Sgt. Sam Winkler of South Jordan Police. “They just backed out and held the scene to make sure our investigators came out so we didn’t trample any evidence.”

Police say Perez-Garcia was an invited guest at the party where the shooting occurred and that an argument led up to it, but they’re not sure what the argument was about. They are considering his death as suspicious.

Anyone with more information on the Thanksgiving incident or Perez-Garcia’s death is asked to contact the South Jordan Police Department at 801-840-4000.