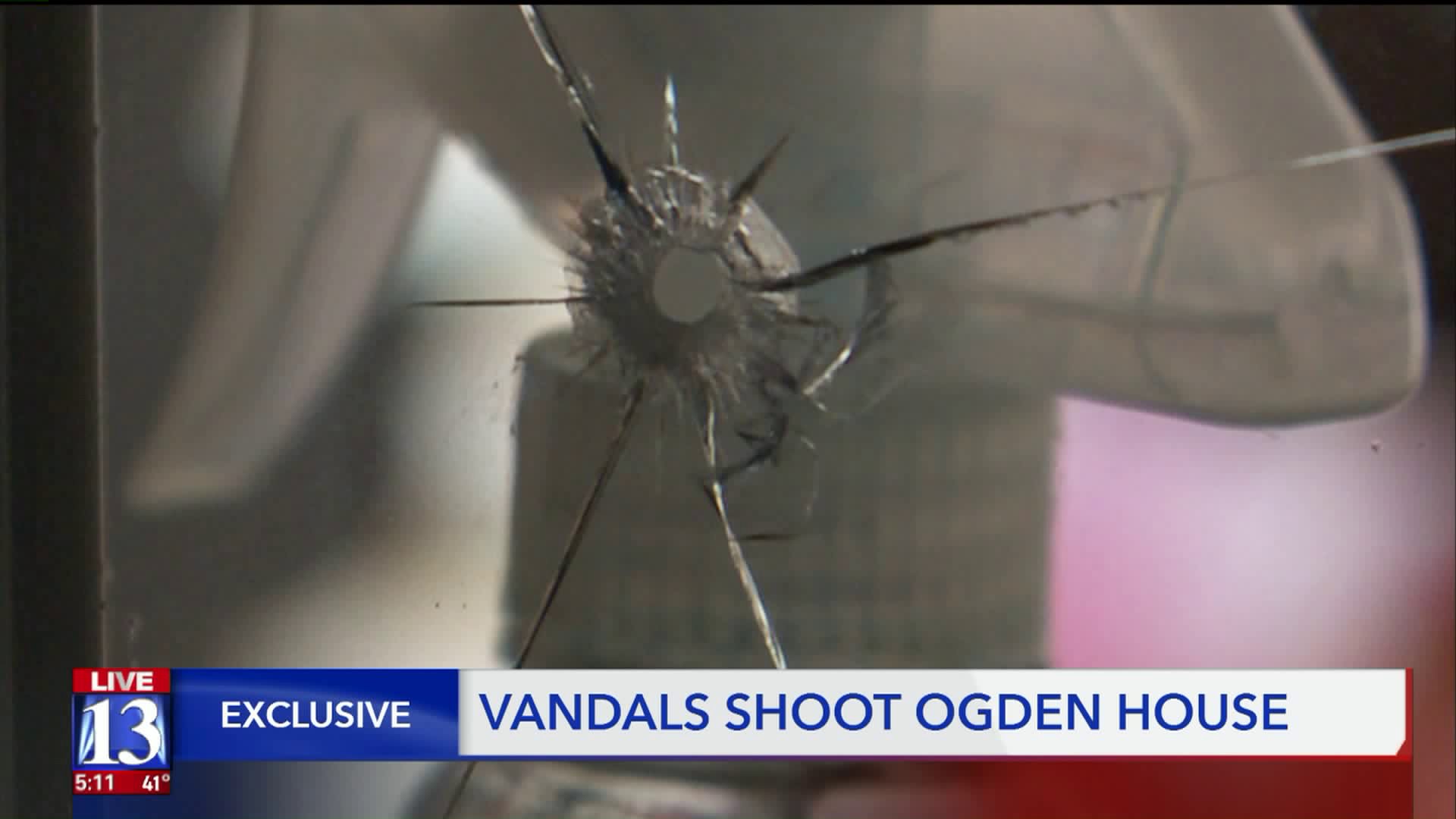 Lisa Gleason loves Christmas, it`s her favorite holiday to decorate for. It`s not hard to tell, her home is filled with holiday cheer on the inside and the outside. 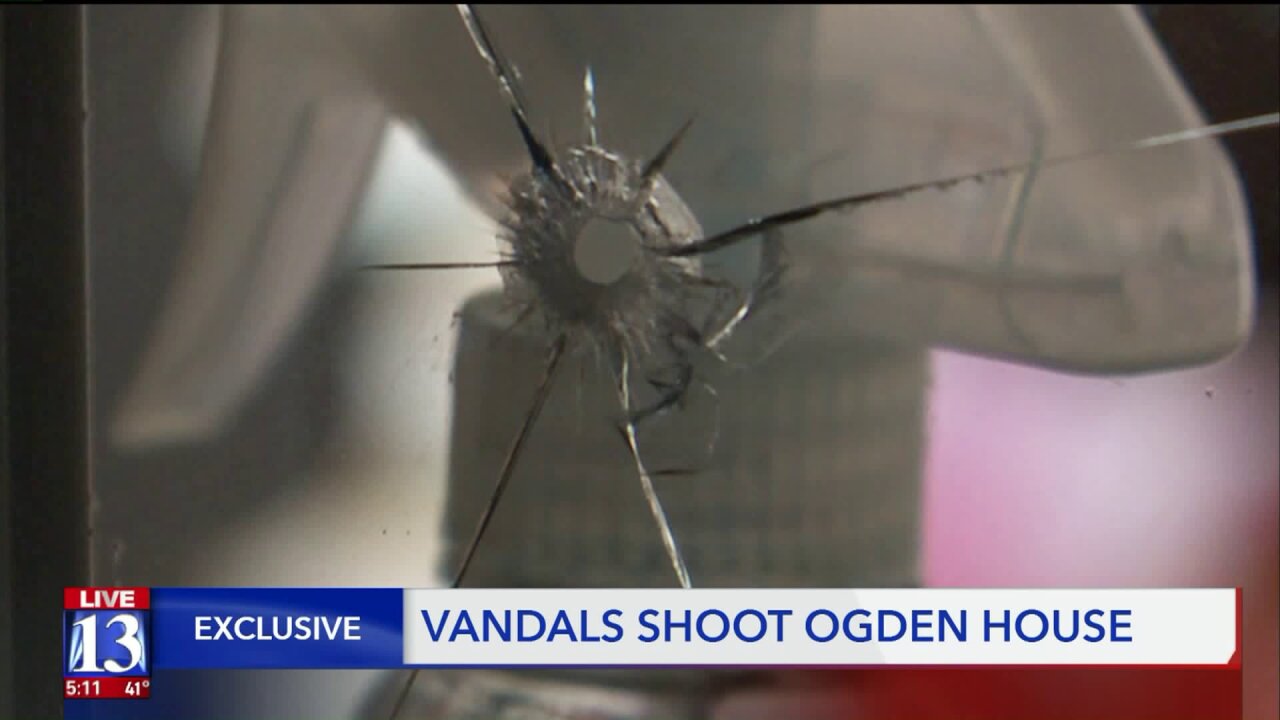 ODGEN, Utah — Lisa Gleason loves Christmas, it’s her favorite holiday to decorate for. It’s not hard to tell, her home is filled with holiday cheer on the inside and the outside.

This week someone tried to shoot her blow-up Christmas decorations, Gleason said.

“I was more worried about someone coming up and stealing them, rather than trying to shoot them out,” she said.

Whoever tried to shoot the decorations missed, hitting the window instead, Gleason said.

“Just makes us sad that now we don’t feel as safe as we did and now do, we really want to keep putting blow ups up to make us a target,” she said.

Now, she doesn’t feel as safe and wonders what would have happened if that glass cleaner wasn’t there.

“If that bullet or pellet would have come straight through, it’s in direct line with my grandson,” she said.

This ordeal has made Gleason's grandchildren nervous, one child even put a band-aid on the bullet hole.

“They are my grandkids’ decorations so for them to be afraid to put them up makes me very angry,” she said.

There is about $500 worth of damage, and Gleason wants the person, or people responsible caught. She has filed a report with Ogden City police.

Gleason has also ordered and will be installing security cameras.