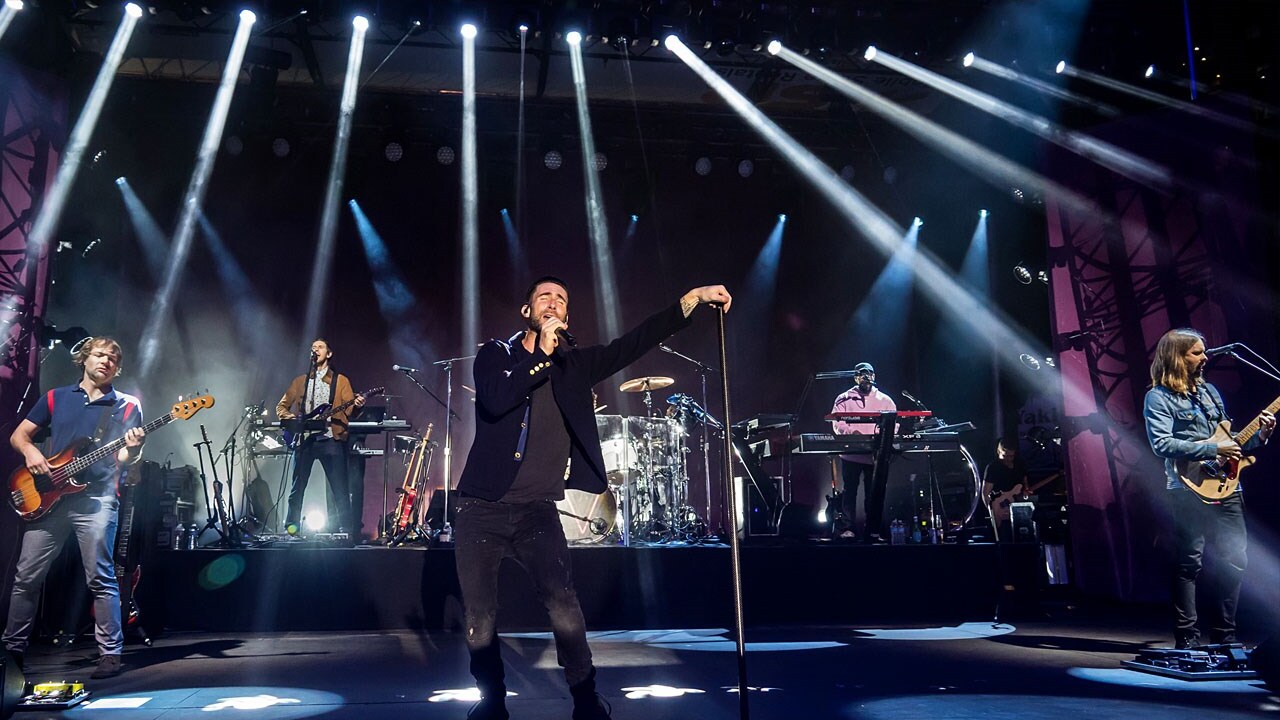 SALT LAKE CITY – Adam Levine and his band Maroon 5 is coming to Utah in 2020.

The Maroon 5 concert will include singer Meghan Trainor.

The Utah concert is part of the band’s 40-city tour.

The local stop will be at the USANA Amphitheater, set for Aug. 24.

Other big-name musicians have concerts set for 2020.

Sarah McLachlan will play at the George S. and Dolores Eccles Theater on Feb. 13.

Post Malone will perform at the Vivint Smart Home Arena on March 21.

Michael Buble will be promoting his latest album, “Love,” when he hits the Vivint Smart Home Arena on May 5.

A few days later, on May 8, Mandy Moore will perform at the George S. and Dolores Eccles Theater.

The concert that many Utahns have been waiting for, due to a previous and sudden cancellation, is KISS.

The KISS concert is set for Sept. 24 at the USANA Amphitheater.