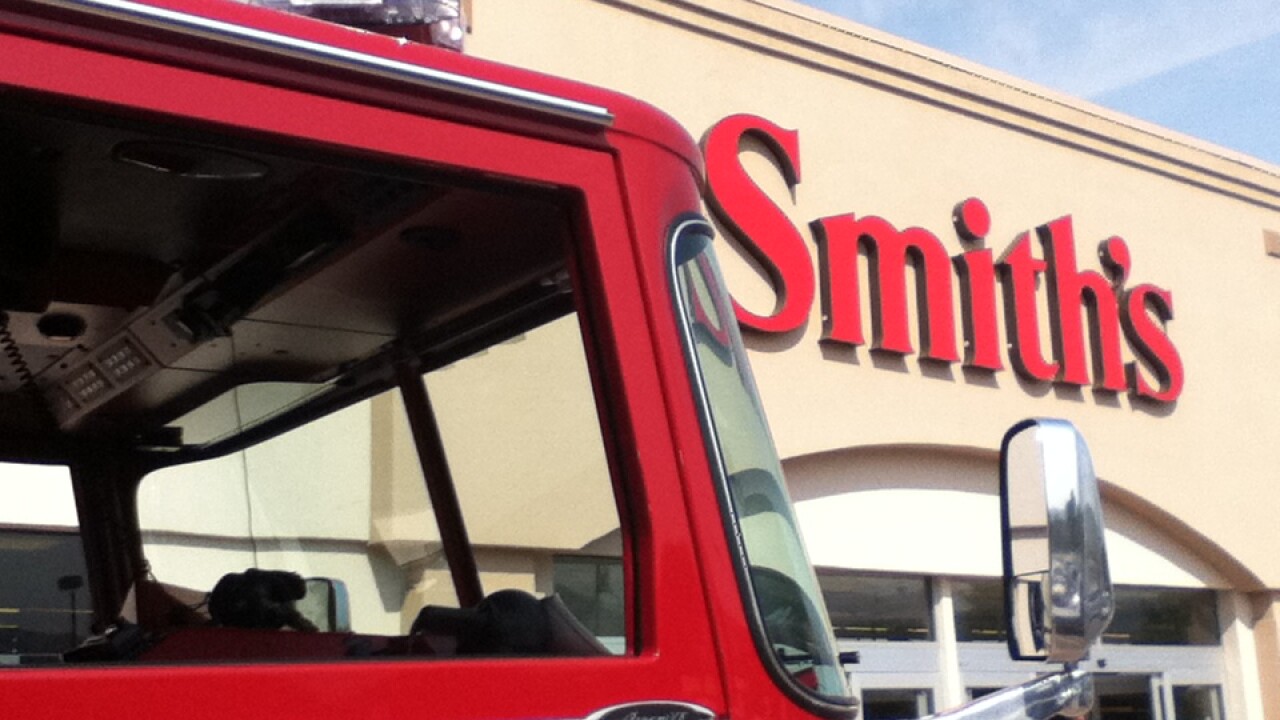 LAYTON – A water main break outside of a large Smith’s distribution center caused an employee evacuation.

The main water line suffered a break. This shifted the ground below an ammonia tank.

The incident triggered an ammonia leak in the area of 500 N. Sugar Street in Layton.

Layton Fire Battalion Chief Jason Cook confirmed that there is no threat to employees.

The ammonia leak was small enough to not cause concerns about fire or explosion.

Ammonia is used as a refrigerant at the site.

The Smith’s location has an ammonia specialist as part of its emergency response team.

The area will remain evacuated while crews make repairs.