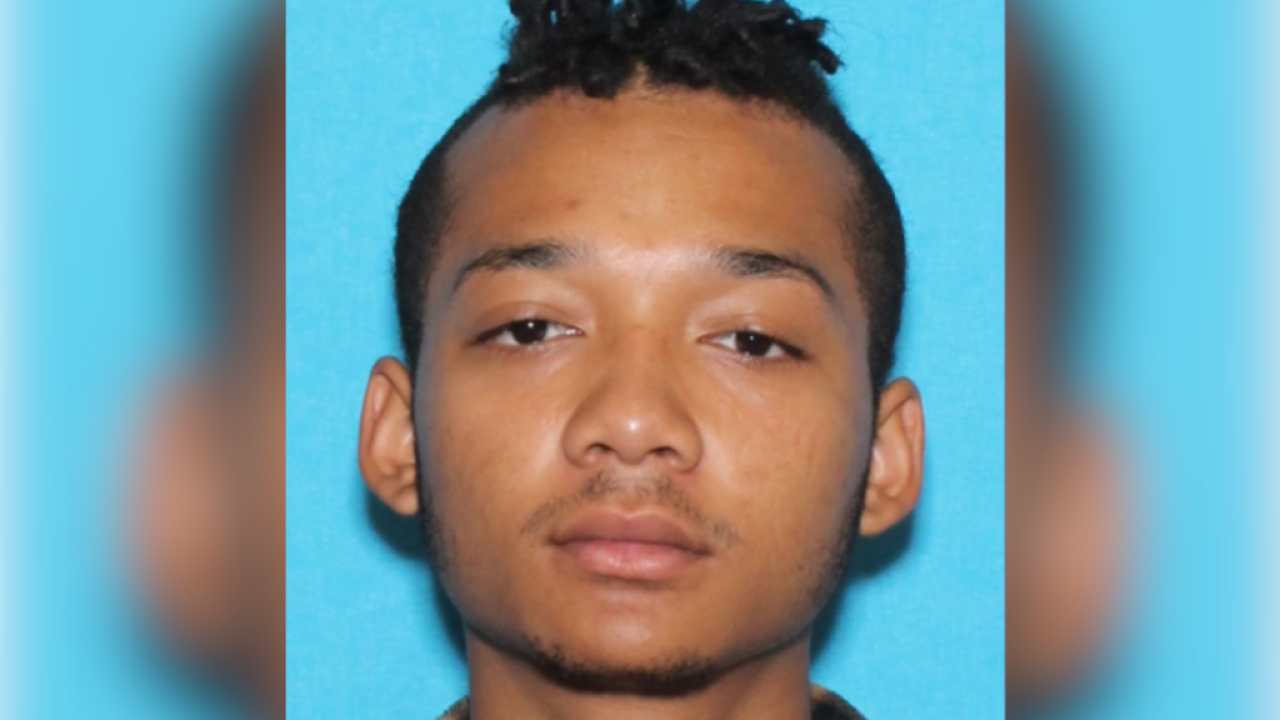 In mid to late June, Brown is suspected of meeting up with a 13-year-old girl at a park in Salt Lake County where Brown took the girl behind some bushes and raped her, according to a probable cause statement.

Brown faces a $300,000 warrant issued for his arrest. He also has another warrant for his arrest for failure to appear in court for drug possession charges.