Salt Lake City police say it has solved a 1982 murder 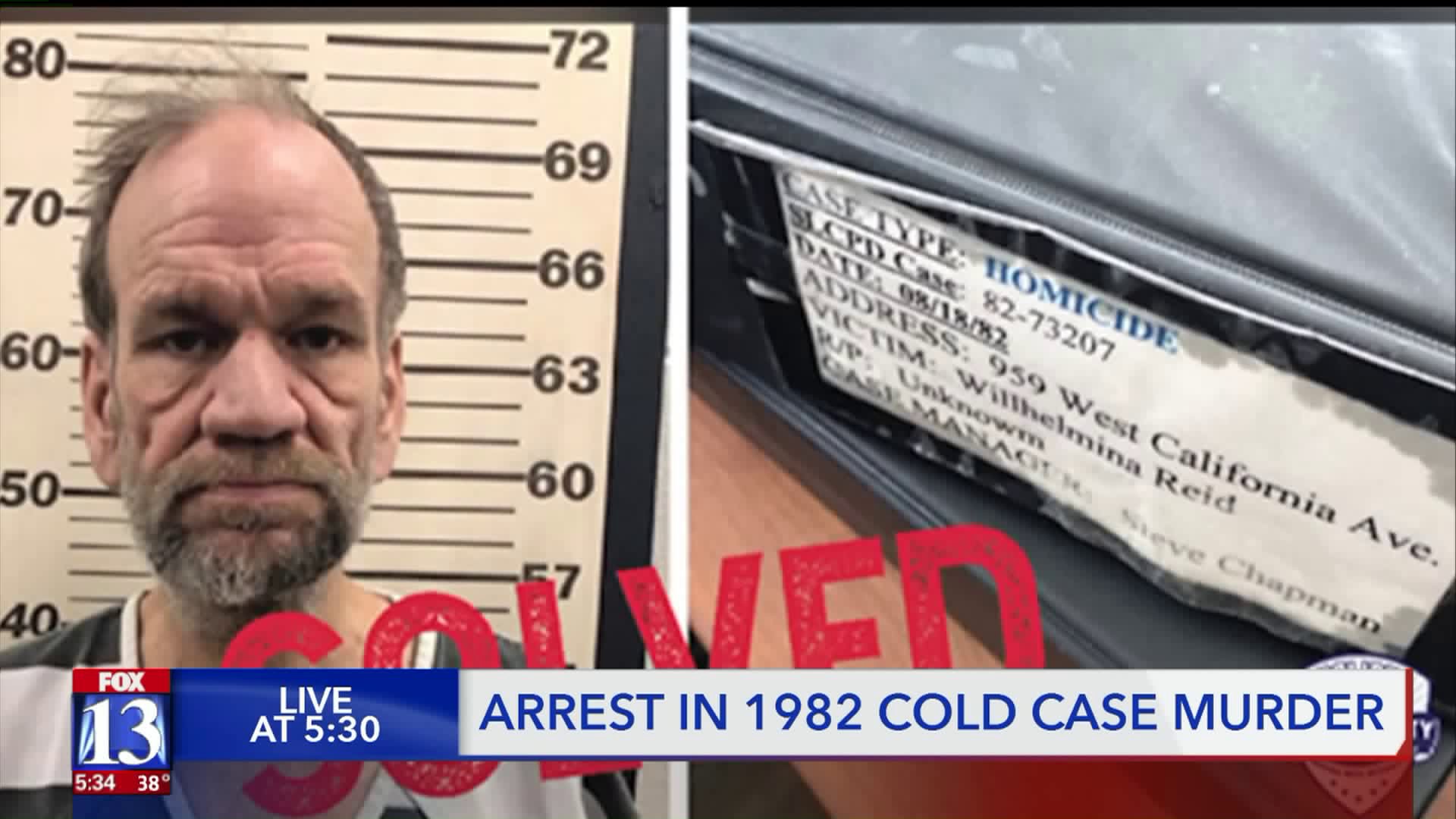 After 37 years, a Salt Lake City cold case has been solved. 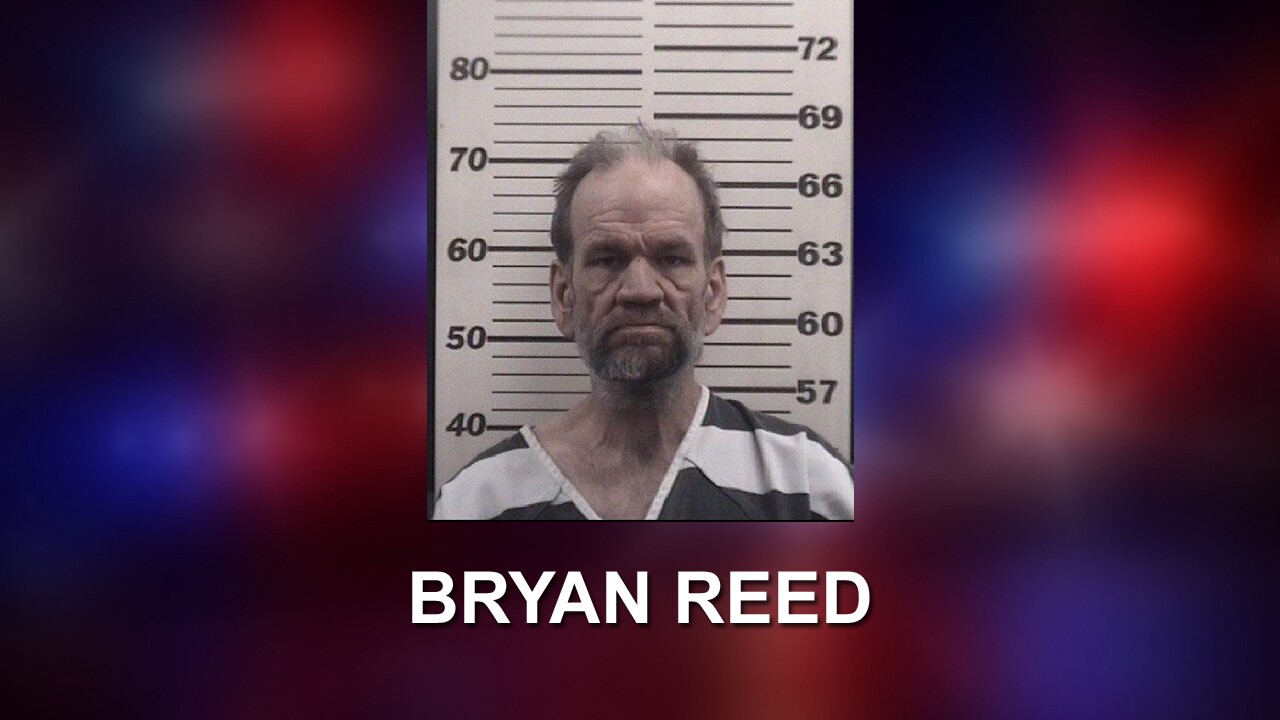 SALT LAKE CITY - A man in Nebraska is wanted in connection with a Utah murder that happened 37 years ago.

On August 18, 1982, Willhelmina Reid was found dead in her apartment in Salt Lake City.

The Salt Lake Police Department says it has solved the cold case.

In 1982, detectives with the Homicide Squad of the SLCPD connected DNA evidence from an unknown male.

That man, police say, is Bryan Reed. He had been living in the area at the time of the murder. Reed, now 55, is awaiting extradition in Nebraska to Utah.

SLCPD Chief Mike Brown says he is proud of the work put in by local investigators.

“These are cases that we want to get solved. Cold cases are just as important to our detectives as are current cases and we are constantly reviewing them. If we have leads, we exhaust them,” Chief Brown says.