One dead, one injured in crash on I-70 in Grand Co. 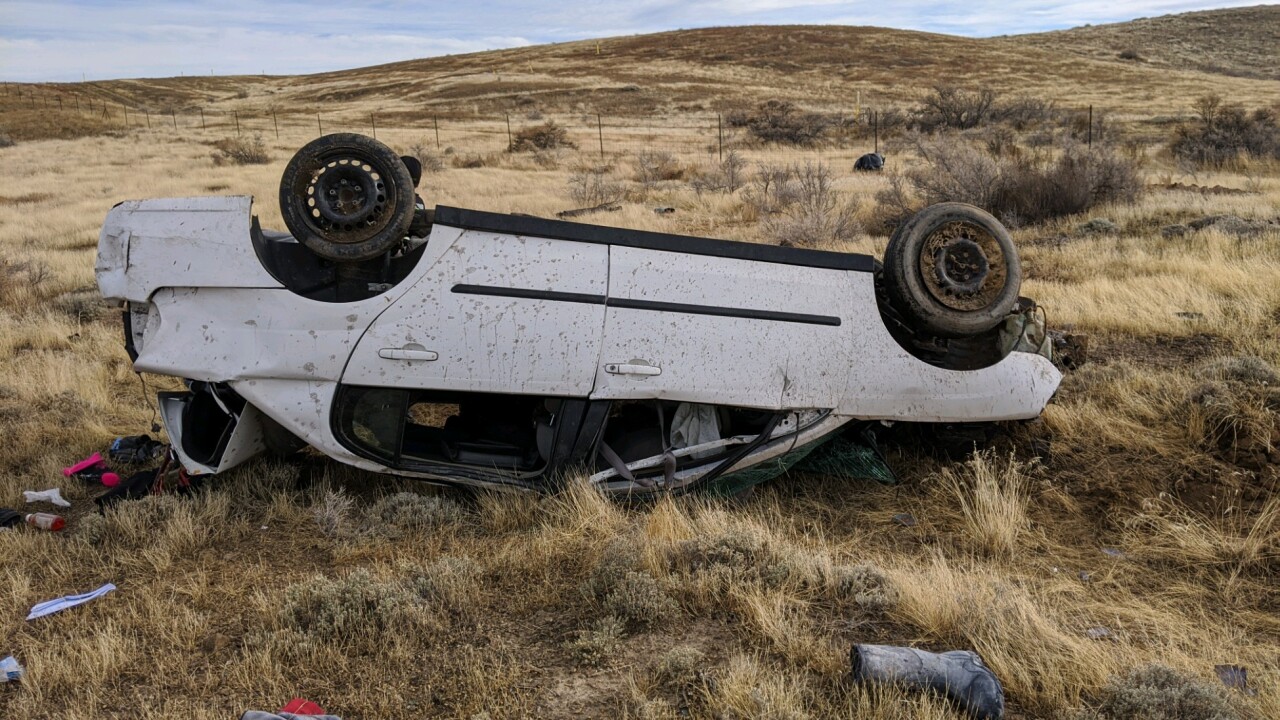 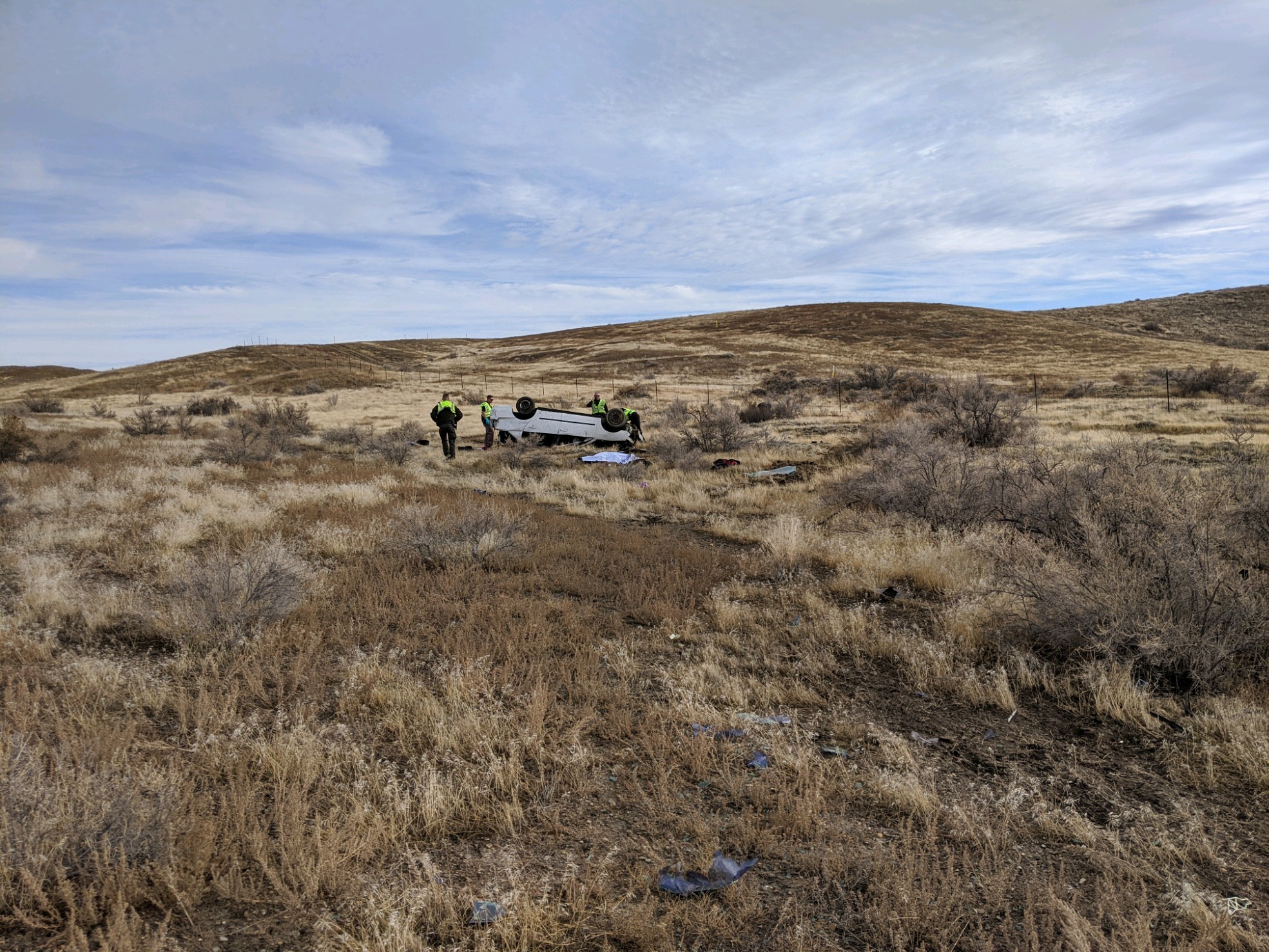 GRAND COUNTY, Utah — One person died and another suffered minor injuries in a crash in Grand County Wednesday morning.

According to the Utah Department of Public Safety, it happened shortly after 9 a.m. on I-70 near milepost 223, which is about five miles from the Colorado border.

A white Chevrolet Malibu with two male occupants was traveling east when it went off the roadway to the left. The driver overcorrected, crossed over the eastbound lanes and went off the road to the right, a news release from DPS said.

The Malibu then slid down an embankment and rolled several times. One person was ejected from the car and died at the scene. The other person in the Malibu suffered minor injuries and was transported to a hospital in Grand Junction, Colo.

Investigators believe alcohol and speeding were factors in the crash.

The name of the person who died in the crash is Delvin W Staley, age 30, of Logan, UT. The Malibu had Utah license plates, the DPS news release said.