‘It saved me’: Utah woman thanks trooper for DUI arrest 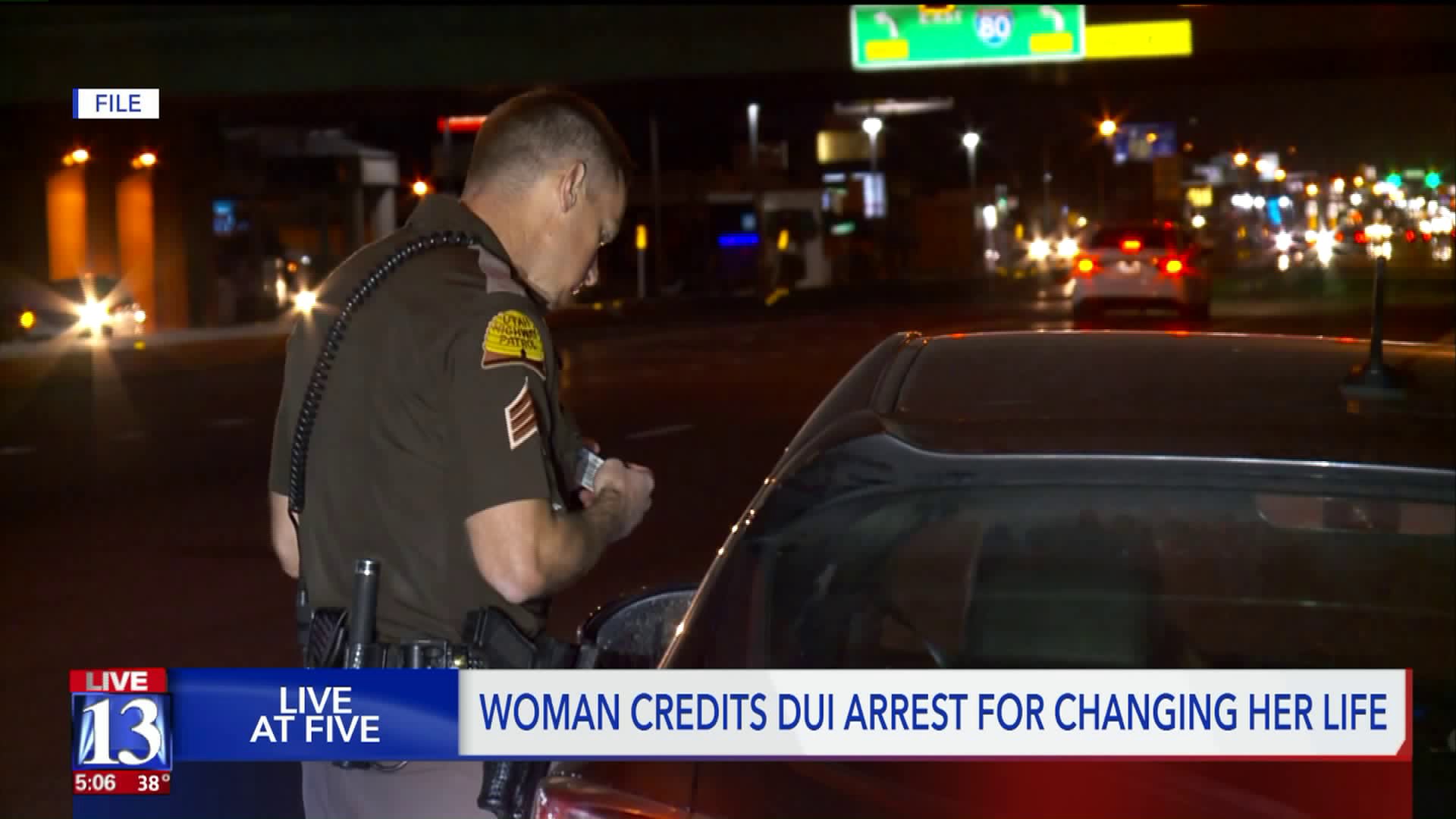 A woman says a DUI is the best thing to happen to her. 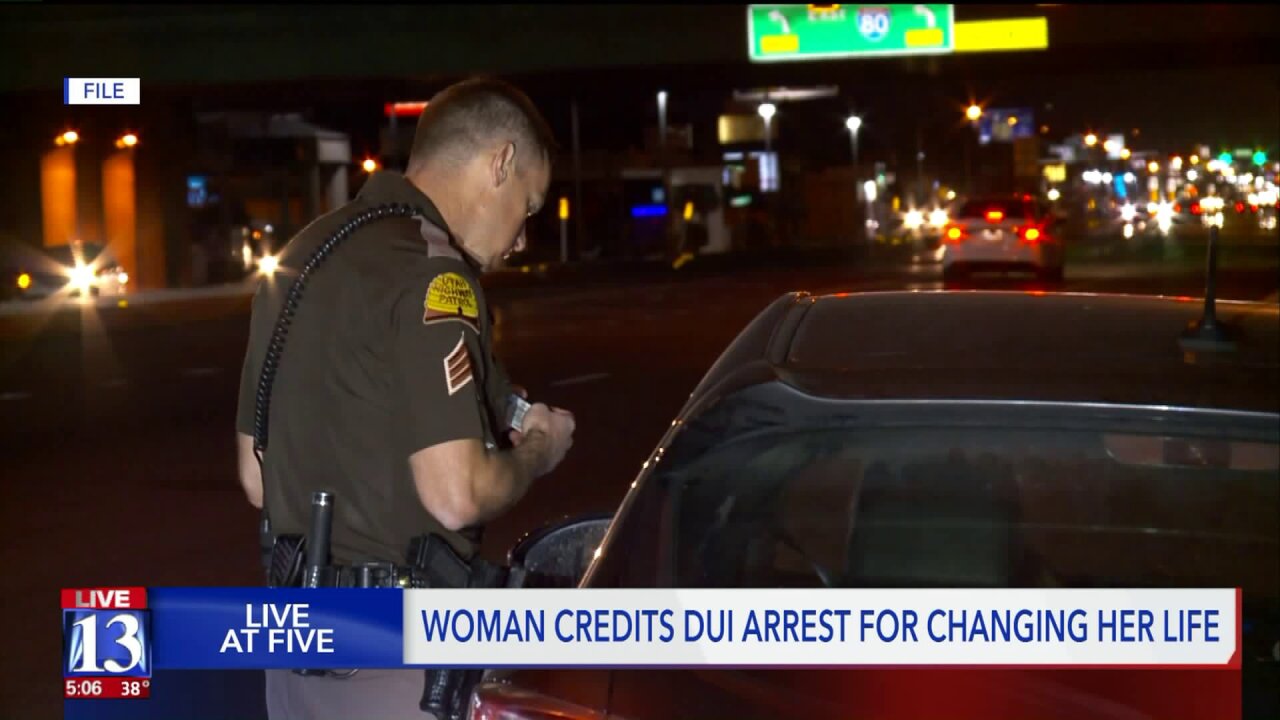 In a Salt Lake City furniture store, surrounded by news cameras and law enforcement officers, Hillary Staska sat next to the trooper who arrested her in Jan. 2016.

There is no bad blood between Sgt. Nick Bricker and Staska, instead Staska is thankful.

It was Jan. 2016 and Staska was spending a night out when everything changed.

“Went out, went to a bar that I frequented, drank way, way too much, way over the legal limit. I’m not even positive that I remember getting in my car,” she said.

Her time in the car quickly ended when she was pulled over by Sgt. Bricker.

“We had a few citizens call in that were nervous for her safety and her driving behavior,” he said.

It was a routine DUI, until Sgt. Bricker went back to his car to run Staska’s driver's license.

“I realized I knew her. Grew up down the street from her and were good friends with her parents,” he said.

This made things complicated, but Sgt. Bricker knew he had no choice, he had to take her to jail.

“Booking her into jail was difficult as well, as I knew she had a young son,” Sgt. Bricker said.

Staska had to be placed in the ‘drunk tank’ because she was so intoxicated, he said.

“I woke up in said ‘drunk tank’ with no shoes, no belt, no blanket. Concrete slab. And first thought I had was, ‘ I don’t know where my son is’,” Staska said.

This was when things changed for the mom.

“Best thing in the world that happened was that arrest,” she said.

Now, she hopes she can share her story and help others think before they get behind the wheel.

Between now and the new year, Utah officers from several different agencies will preform around 200 extra DUI shifts in an effort to keep drunk drivers off the road.

On average, more than 30 people die each year in Utah because of an intoxicated driver, according to the Driver Sober or Get Pulled Over Campaign. In 2018, more than 10 thousand people were arrested for a DUI on Utah roads.