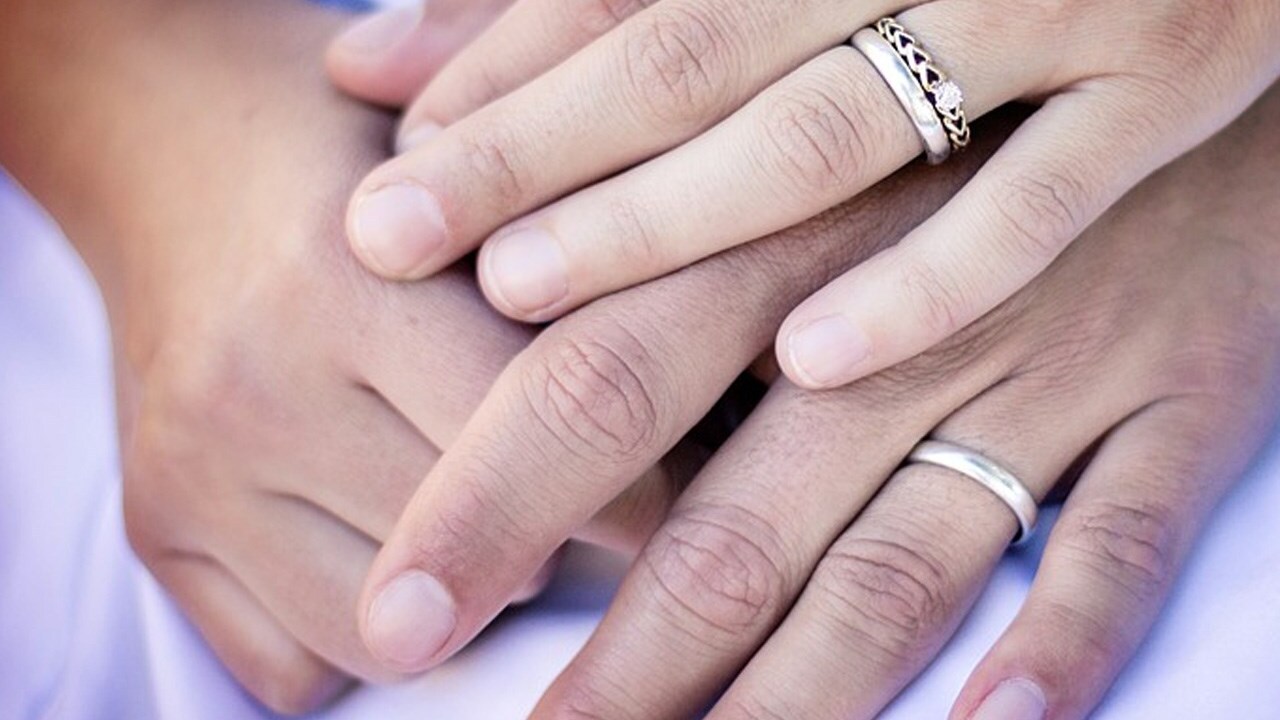 BUFFALO (WKBW) — A South Buffalo woman said her engagement ring is being held hostage for a problem orchestrated by Sears.

Here’s the back story.

According to Kimberely Binga, her fiance bought the ring in 2017 from the national chain complete with a lifetime warranty. Fast forward to 2019, she took the ring to the Sears in the McKinley Mall to replace a diamond that had fallen out. And, she said it was sent to M & G Jewelers in California for repairs.

After weeks of waiting, Binga said she was told she won’t be getting the ring back. She said M & G won’t return the jewelry because Sears owes the company money.

In a statement to 7 Eyewitness News Tuesday evening Sears responded:

“We are working on the issue you sent over for Kimberley Binga, and we were wondering if she sent you any documentation that could perhaps be forwarded to us? Part of the issue with the delay in the repair of her ring appears to be because we do not have a valid contract number for her care plan. The contract number is usually the sales check number the transaction is processed under. Did she happen to send you the receipt? If not, could we get the sales check number from the receipt? It is usually a 12 digit number at the top of the receipt and if the purchase came from the same store where she dropped it off for repair then it will start with 01984xxxxxxx.

It would also be nice to have her phone number or contact information in case we have any other questions (or so that we can call her to get the documentation if it was not sent to you). From what I have been able to determine so far, the company doing repairs is running behind so there is a delay (plus the delay from having incomplete paperwork) but no refusal to return the ring. It’s confusing though since the ring listed shows it only has a $400 or so value and that it was purchased in November of 2018 and you reference a ring purchased years ago worth $5000.00. We do not have “lifetime” guarantees but we do have jewelry care plans and that is for repair.”