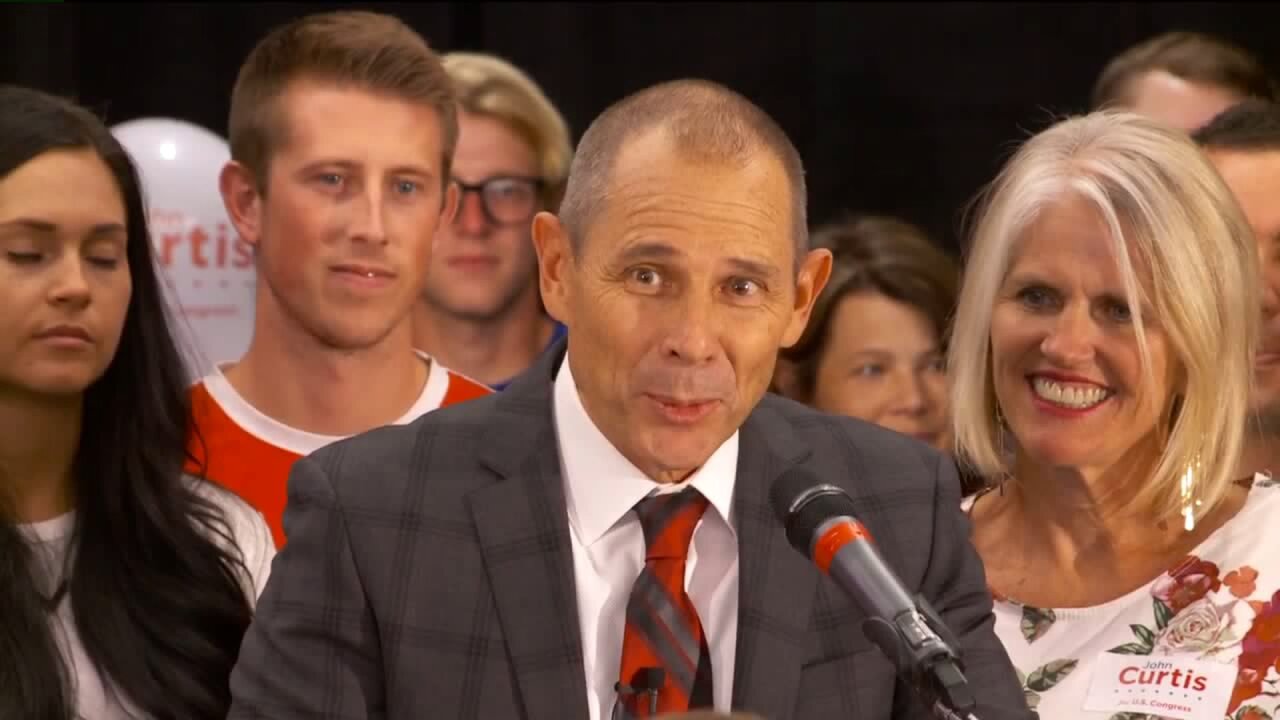 WASHINGTON — Rep. John Curtis, R-Utah, had said he was keeping an “open mind” when it came to the House impeachment inquiry and weighing the evidence accordingly, The Salt Lake Tribune reports.

As House Democratic leaders unveiled two articles of impeachment against President Donald Trump — abuse of power and obstruction of Congress — Curtis says he’s no longer on the fence.

“I’ve tried throughout this process to keep an open mind, but the articles of impeachment before me have made this vote a rather easy decision. I will be voting against these two charges,” Curtis said.