Utah increased its fish population by 10 million in 2019 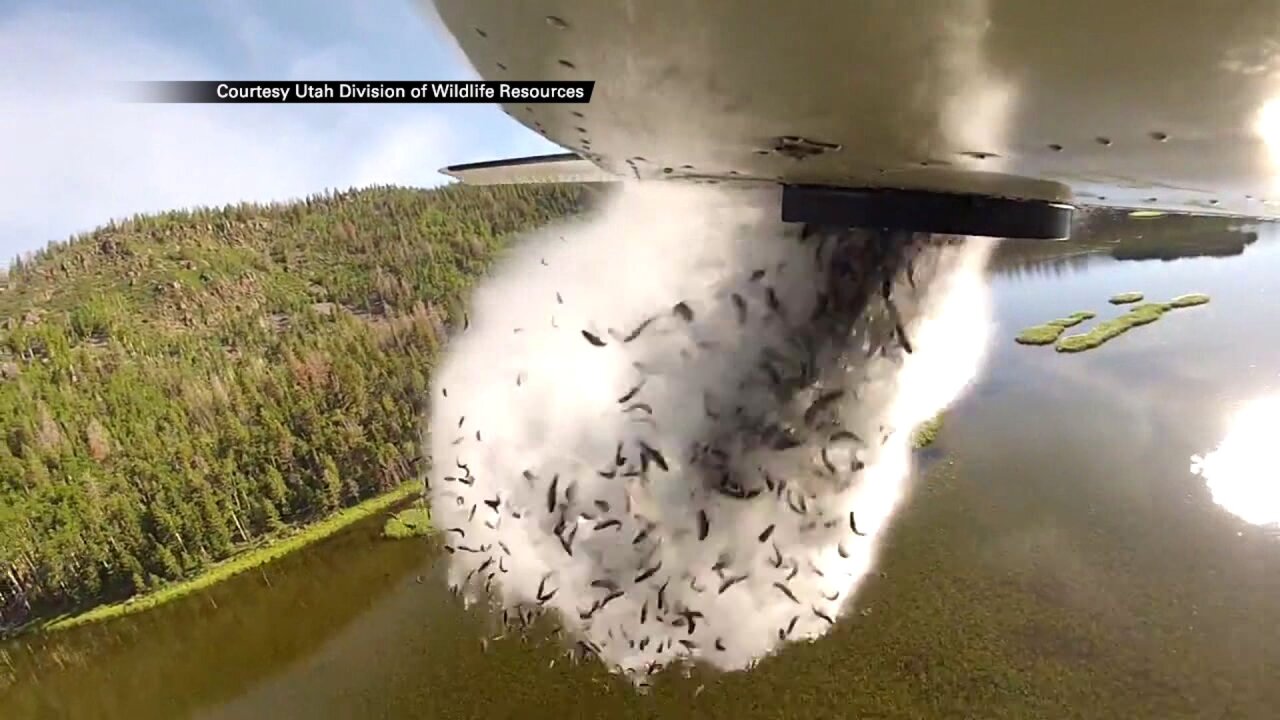 The Utah Division of Wildlife Resources says those fish were distributed among 603 bodies of water.

Most of the new fish are native-born to Utah, raised in among 13 hatcheries in the state.

This year, the fish were moved from hatcheries to lakes and rivers through various vehicles, including by airplane.

June suckers are listed as an endangered species.

Twenty species of fish were stocked by the DWR in 2019. Among these were eight types of cutthroat and five types of rainbow trout.