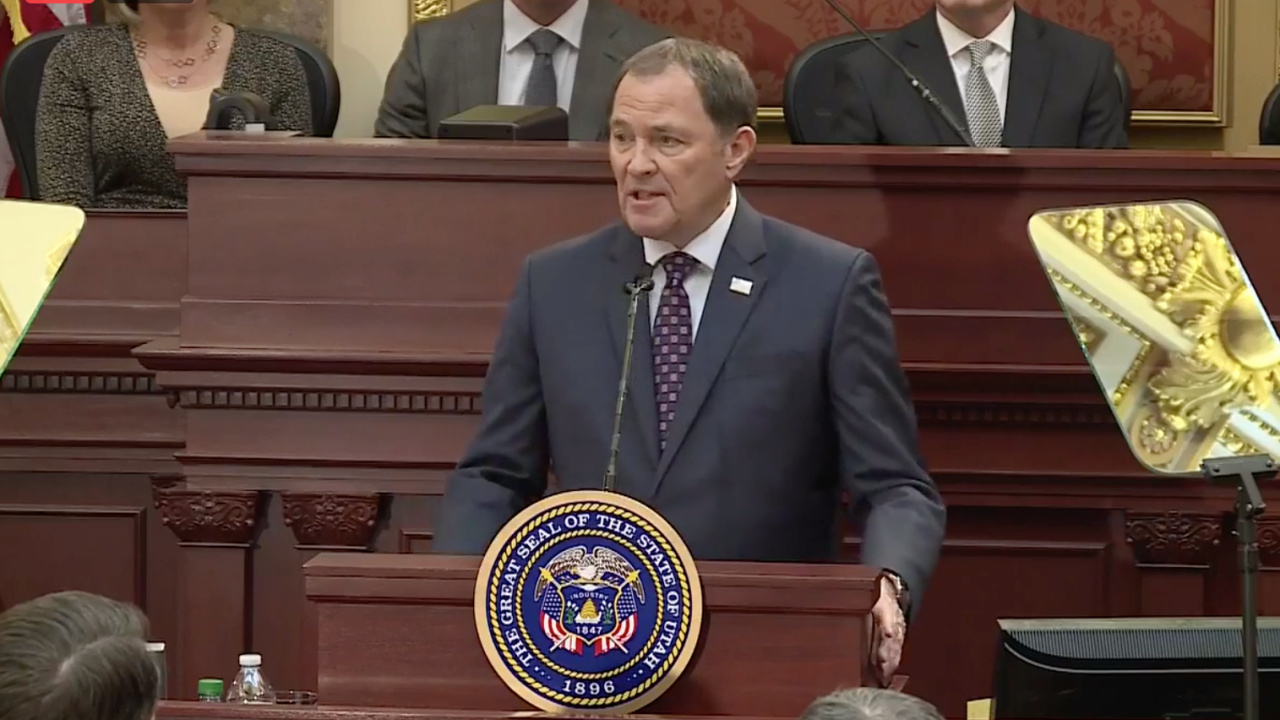 SALT LAKE CITY — Gov. Gary Herbert has called for a special session to be held Thursday for the Utah State Legislature to consider a tax overhaul bill.

In the session, the legislature will consider “amendments to state law related to state and local taxes and revenue” and “one-time appropriations for behavioral health,” the governor’s office stated in an announcement.

The tax overhaul would include an income tax cut, but it also proposes a number of changes that have faced public opposition — such as an increased food tax, a tax on certain services such as ridesharing, and a cut from public education funds.

“Stabilizing our tax system is necessary. The growth rate of our income tax, which funds education, increases every year. Meanwhile, the growth rate of our sales tax, which funds all other government services, increases much more slowly,” the governor wrote. “We must adjust our tax structure so that both funds grow in proportion to our population, demand for services, and inflation.”

Lt. Gov. Spencer Cox expressed some concerns with the proposed overhaul and said he disagrees with Herbert to some degree.

“While it is rare that I disagree with the Governor, this is one of those times,” he stated in a press release. “Admittedly this bill is a significant improvement over previous iterations. However, I still believe that we can do better.”

Cox said he believes the bill’s merits include removing the tax on Social Security, but added that he was concerned with other aspects such as the food tax.

“Even the best tax policy is doomed to fail if there is no public support,” Cox wrote. “While the Legislature is to be commended for traveling the state and listening over the past six months, that is different than taking a proposal that was finished four days ago and working to help the public understand and support such significant changes.”