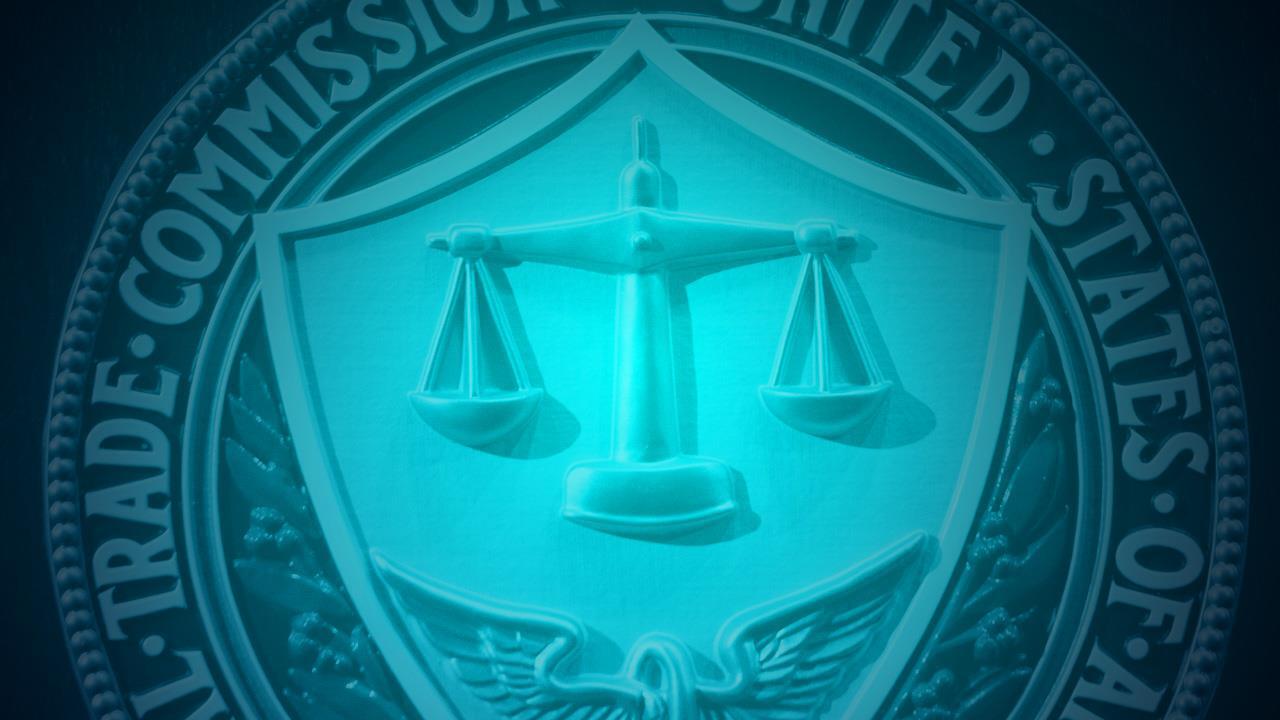 Seal of the FTC. Image via MGN Online.

Elite IT Partners, Inc., will be “permanently banned from offering tech support products and services to consumers,” the FTC says.

The company agreed to the restrictions to settle accusations of fraudulent behavior.

The FTC alleged that Elite IT Partners, Inc. tricked consumers into believing they had viruses on their computers.

The company would diagnostic tests that the FTC says were “bogus.”

Elite IT would then pitch expensive services and antivirus software, the FTC claimed.

The FTC also alleged that Elite IT would claim to be with companies like Microsoft.

As part of the settlement, Elite IT and its president and CEO, James Martinos, had a judgment of $13.5 million levied against them.

The $13.5 million was suspended because of an inability to pay it. Instead, Elite IT agreed to turn over certain assets and pay $173,500.

The full amount will enforced if the FTC finds the company misrepresented its finances, the FTC says.