FamilySearch will include same-sex families 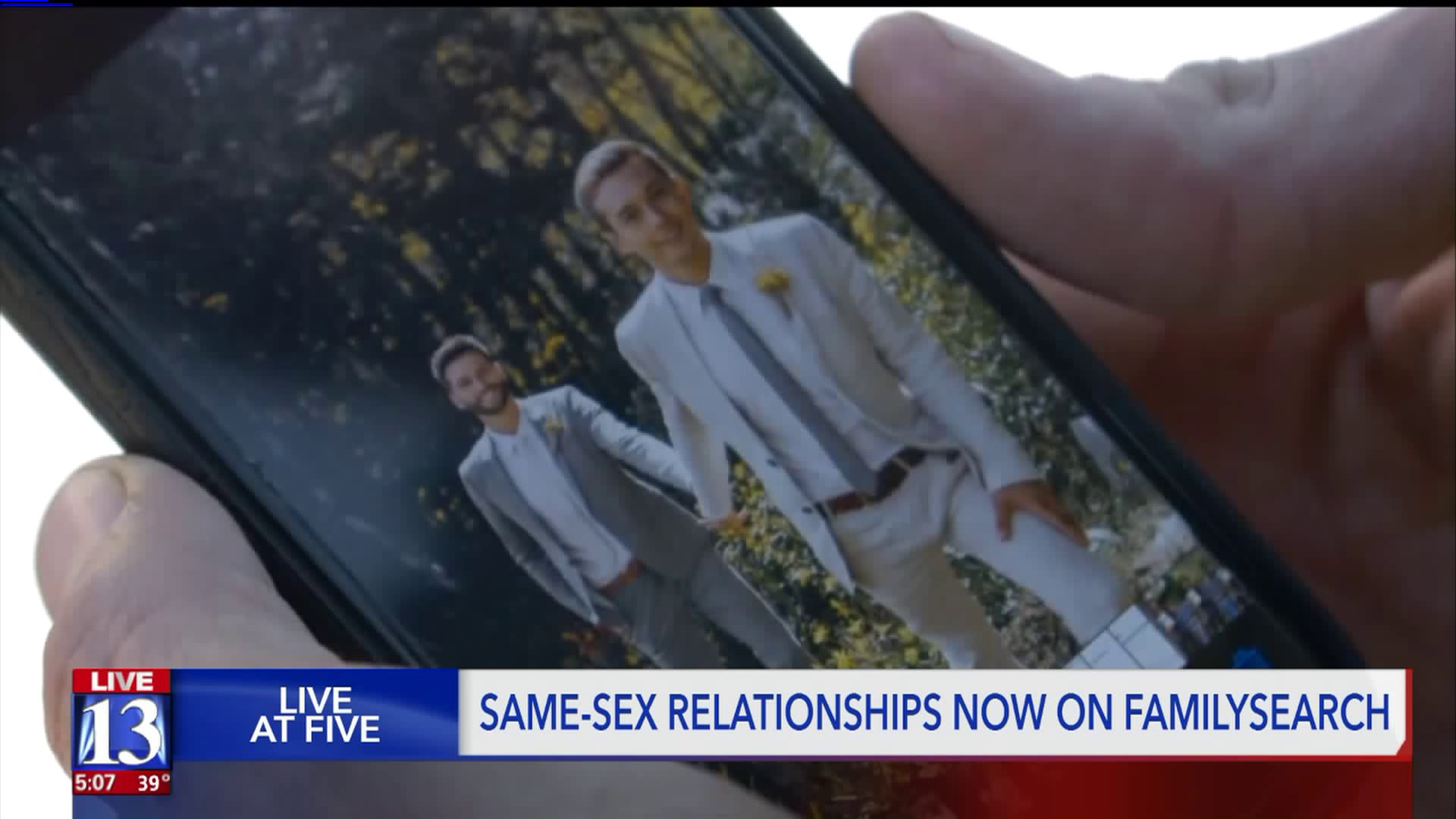 One of the world`s largest genealogy databases is now more inclusive. 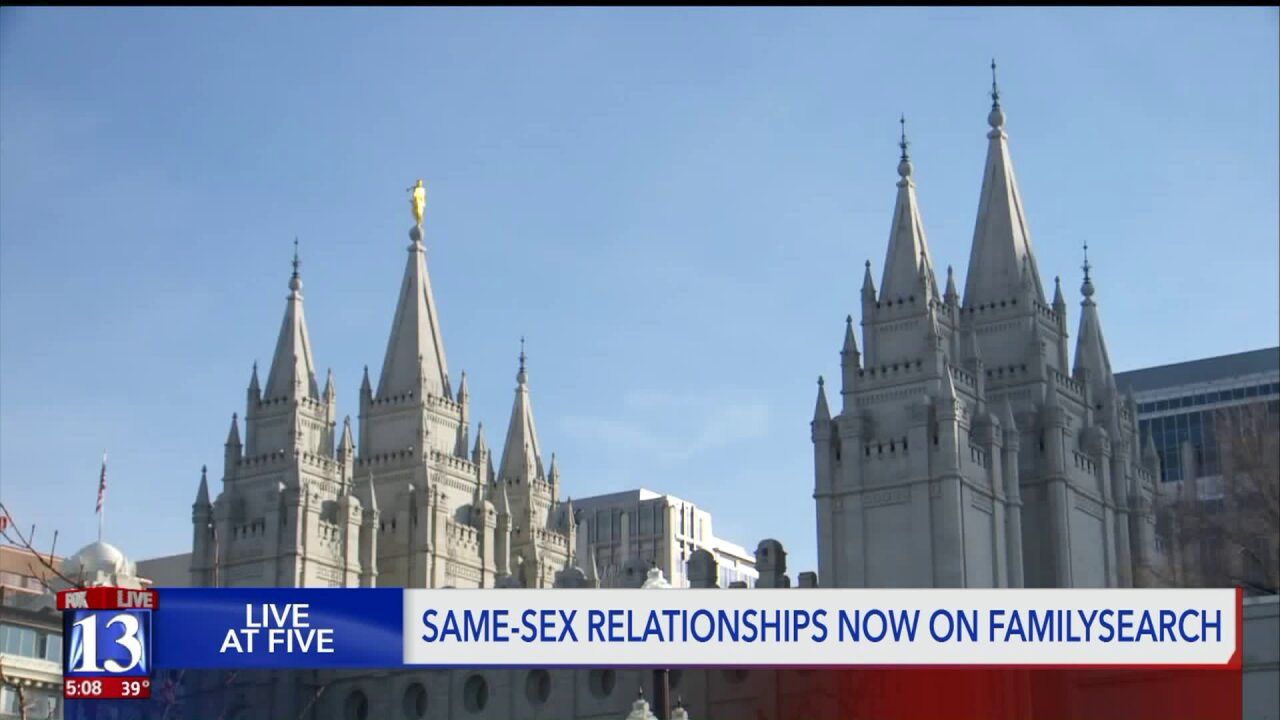 Same-sex family relationships will be included in FamilySearch.

The Church of Jesus Christ of Latter-day Saints announced the change to its online genealogy library on Tuesday.

Users will now be able to document same-sex marriages and adoptions to same-sex couples on FamilySearch.

Previously, only opposite-sex marriages could be recorded on FamilySearch.

The program is also used by members of the Latter-day Saint Church to gather names for temple ordinances such as proxy temple marriages, or sealings.

This does not constitute a change of church doctrine, the church says.

The church says proxy temple marriages will still be limited to marriages between members of the opposite sex.

Children of same-sex marriages will not be able to be sealed to same-sex couples.

FamilySearch also houses photos, stories, and documents connected with people listed in the software. These files will be able to be submitted for same-sex couples.