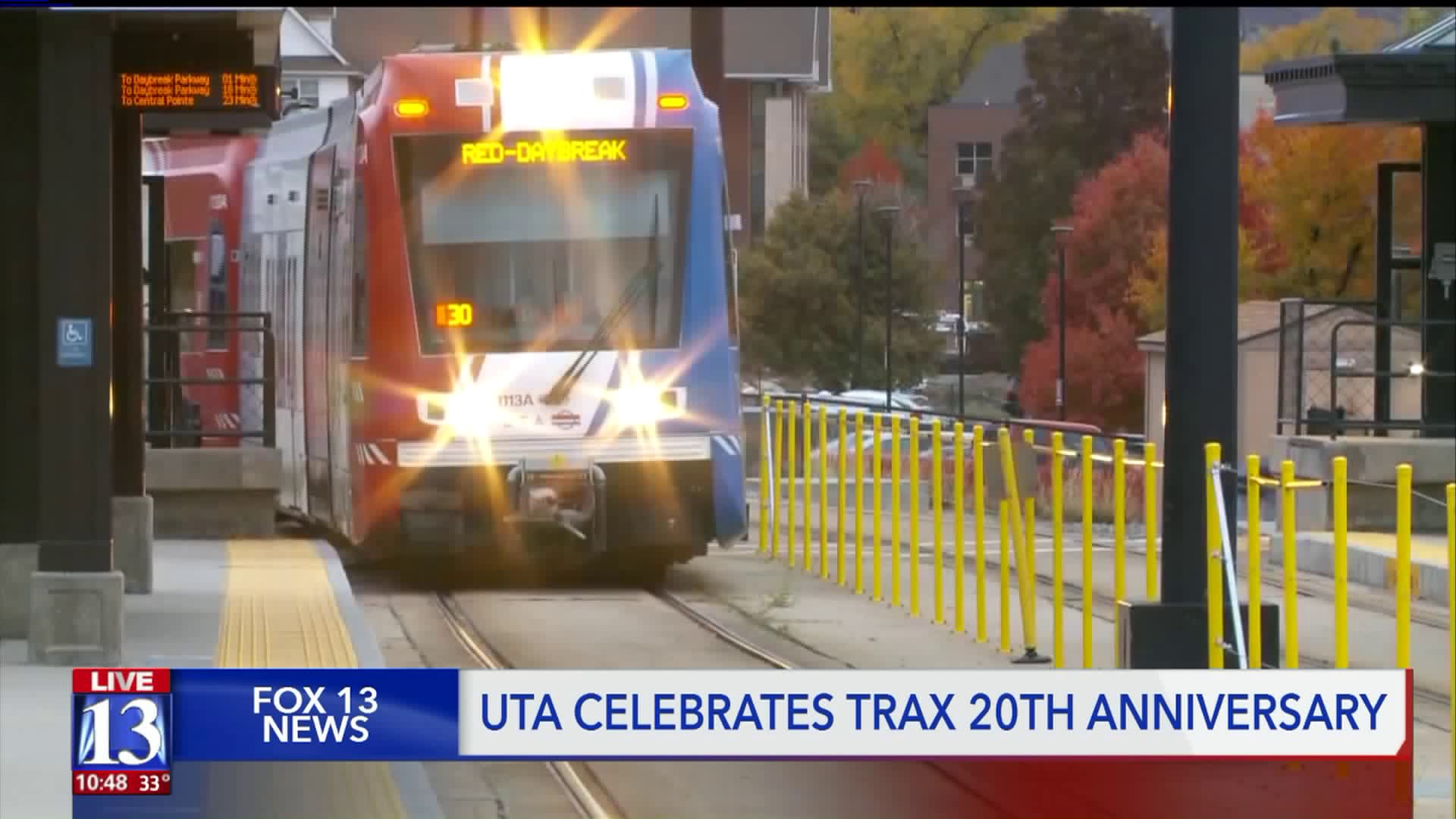 Trax is celebrating 20 years of service. 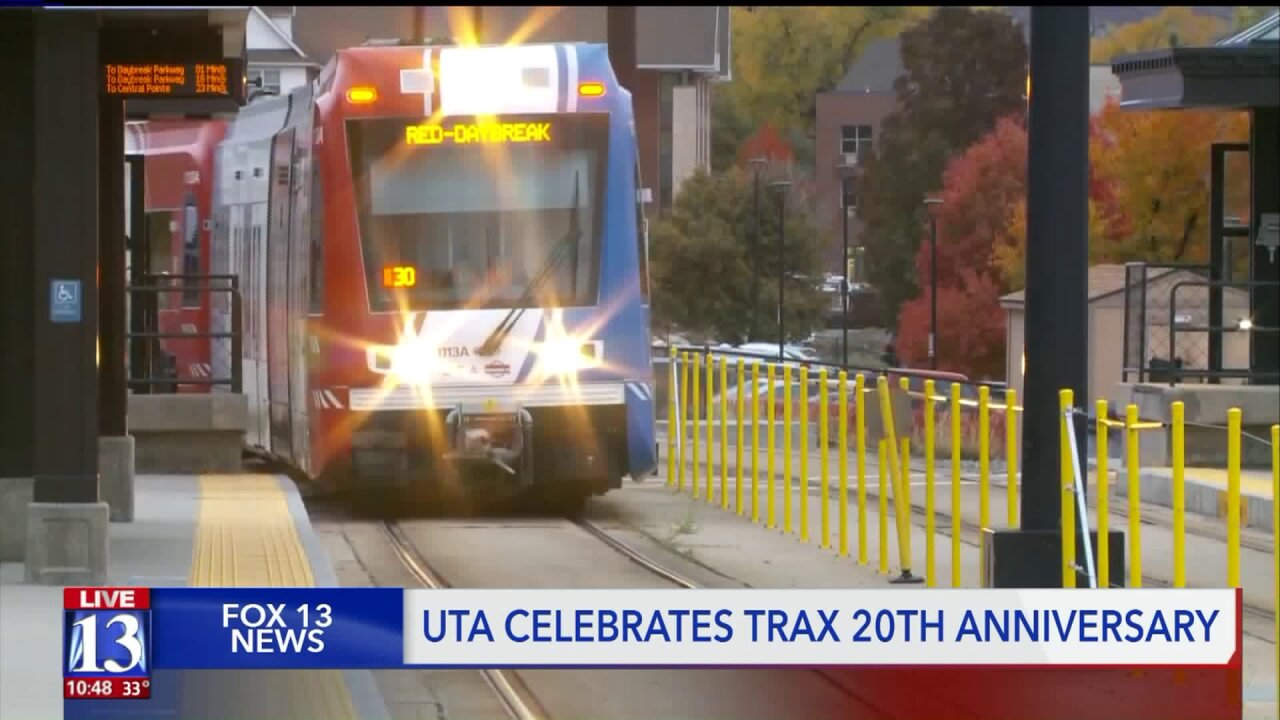 After decades of planning and controversy, the Utah Transit Authority opened its first Trax line 20 years ago on Dec. 4.

Chairman Carlton Christensen says although they have come a long way in their growth and expansion, it was not an easy journey.

"There was a lot of controversy about disrupting Main Street," Christensen said. "The construction created some challenges because it was torn up from literally door to door."

"It's taken a lot of patience on everybody's part, but I think in the end it's clear that it's been a very successful decision," Christensen said.

On average, 5,774 people board the Red line at the University of Utah campus every day. During the 2002 Winter Olympics, that jumped to 615,000 boardings.

Trax plans to create more jobs and make commutes even easier for Utahns. That could help make the adventurous state more appealing to outsiders.