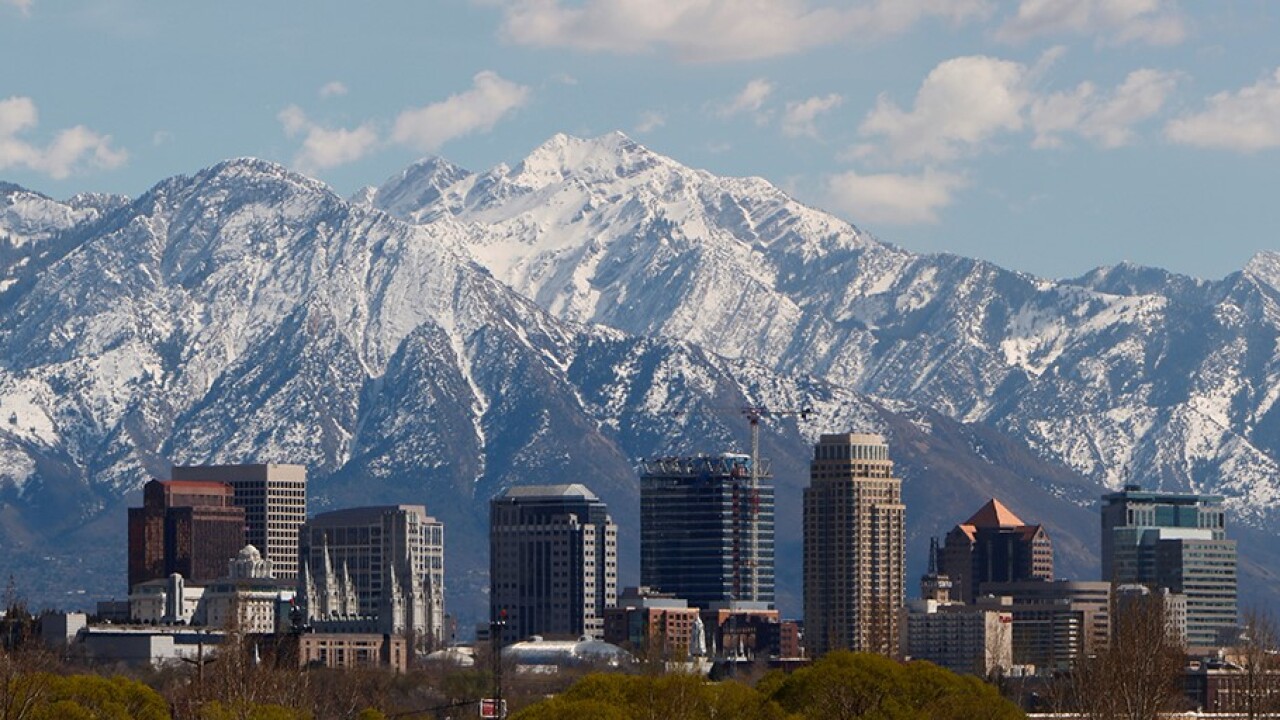 SALT LAKE CITY – Salt Lake City and Provo are among the best cities for going to college, a Wallet Hub report says.

A study looked at 415 cities and towns to determine the best place for college students.

The in-depth look considered factors such as “wallet-friendliness,” “social environment,” and “academic and economic opportunities.”

Salt Lake City, Provo, Orem, and Logan were included in the study.

Getting a good deal

The “wallet-friendliness” category included important factors like housing costs. It also weighed in other important things like the average cost of pizza and hamburgers.

Students are also able to stretch their dollar well in Logan. Logan is ranked 13 in this category.

Salt Lake City’s burden on a college student’s wallet was higher, being measured at 136.

Orem also was not as good of a deal for students, receiving a rank of 104.

The “social environment” category looked at the share of single persons, gender balance, festivals, and breweries, among other factors. Nightlife options are a large part of this measurement.

Salt Lake City shines for its nightlife, being ranked 43.

Provo offers comparatively less for its students, being ranked 112.

Logan, despite its many other benefits, is ranked 174 for its social life.

Orem is also measured as not offering a strong social environment, being ranked 242.

The “academic and economic opportunities category” weighs issues like earning potential for graduates, the share of part-time jobs, and the quality of higher education. This category also considers “brain drain” in the area, which is a measure of how much of the population holds a bachelor’s degree or higher, and how that number changes annually.

Orem is among the best for offering future career opportunities. Orem is ranked 51 in this category.

Neighboring city Provo does not fare as well, being ranked 121.

Logan is placed near the bottom for career opportunities, at 361 out of 415.

Provo is ranked near the top among cities of a similar size. Provo is placed at No. 2 among small cities.

Salt Lake City is ranked No. 3 among midsize cities.

Orem is ranked No. 8 among small cities.

Logan is ranked 73 among small cities.

The interactive graph below, provided by Wallet Hub, looks at how cities and towns across the nation rank for providing a good college environment and opportunities.

The cities are shown according to their overall ranking.

Source: WalletHub
Copyright 2020 Scripps Media, Inc. All rights reserved. This material may not be published, broadcast, rewritten, or redistributed.