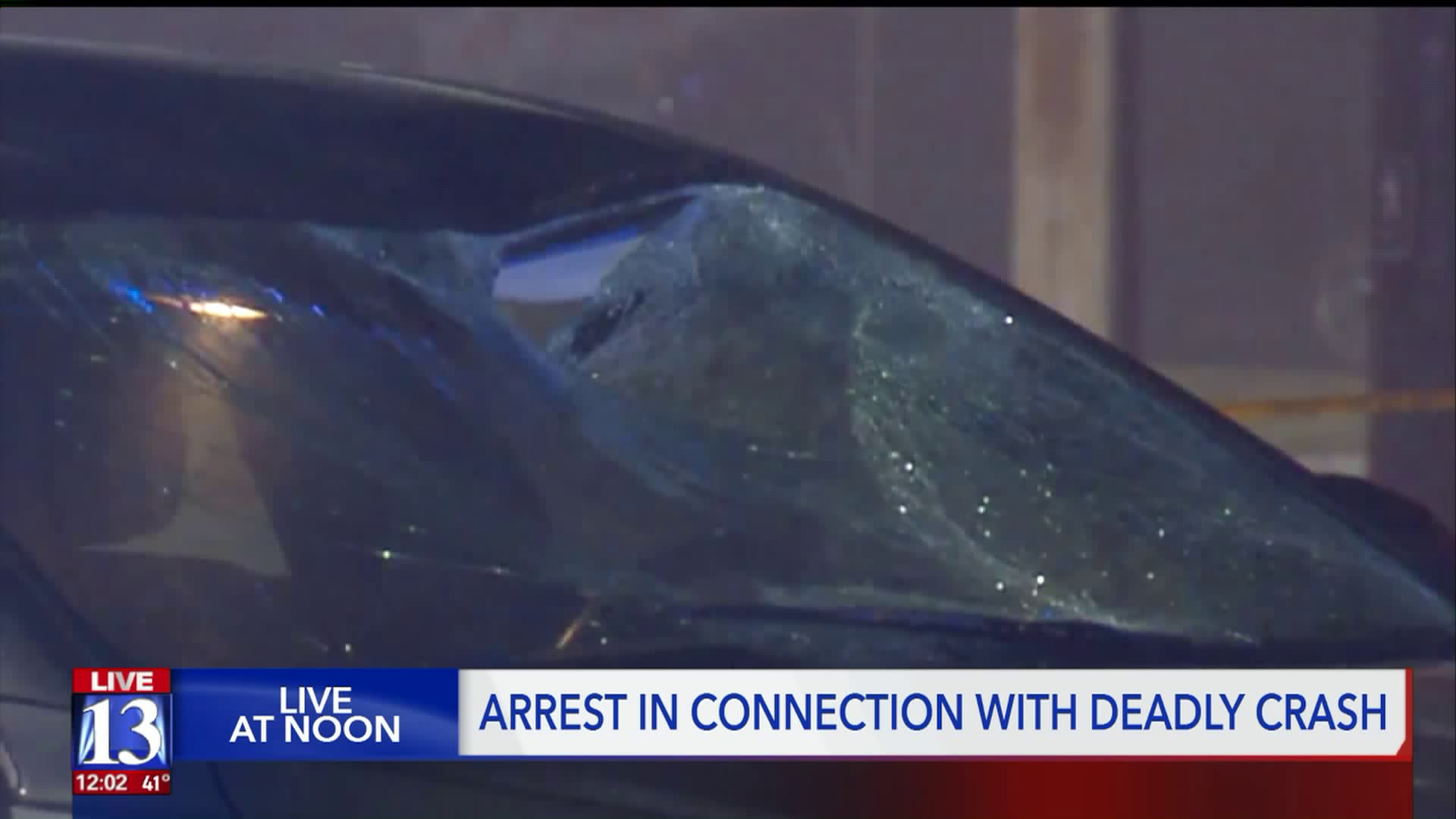 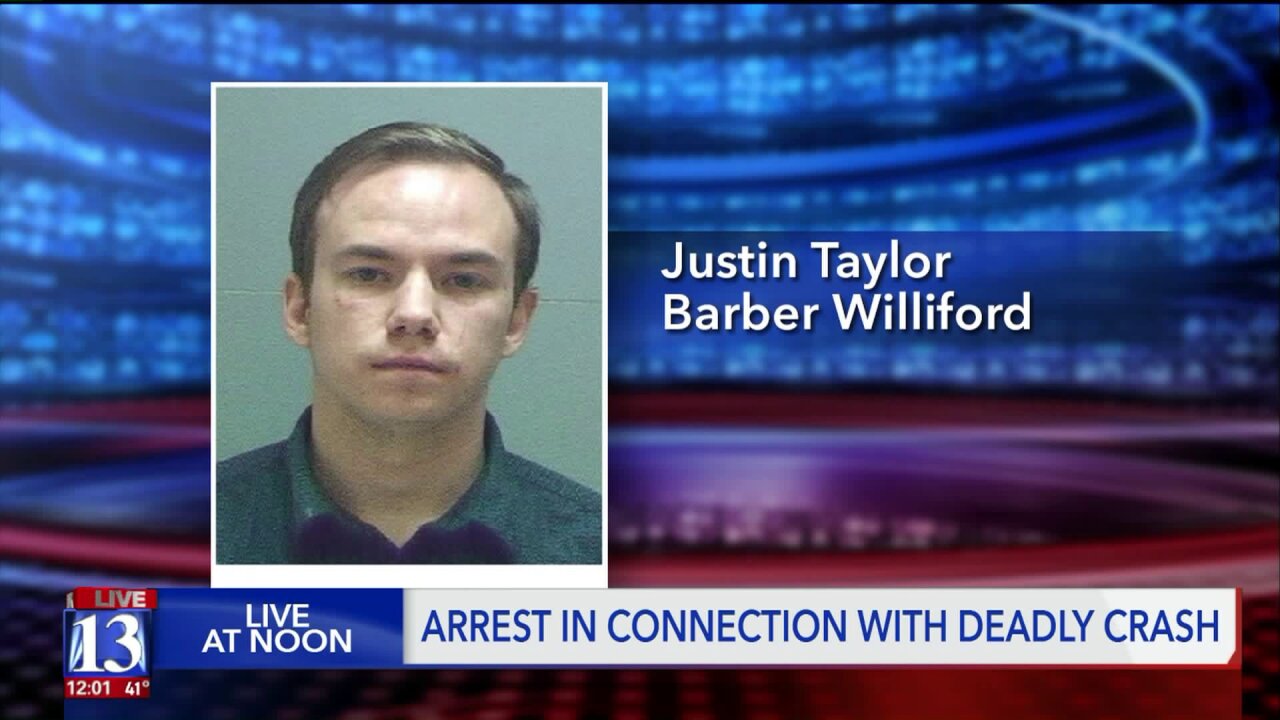 According to Salt Lake City Police, Williford was driving east on 300 South at about 1 a.m. when he started to slow down approaching a red light.

The light then turned green, and he accelerated and struck two pedestrians who were still in the crosswalk at 500 East, police say. They believe he may not have seen them until it was too late.

Officers noticed a strong smell of alcohol, and Williford was arrested under suspicion of DUI. The police say he admitted on the scene that he had been drinking at a bar previously.

Both pedestrians were transported to the University of Utah Hospital. One later died as a result of their injuries. The driver may face additional charges.