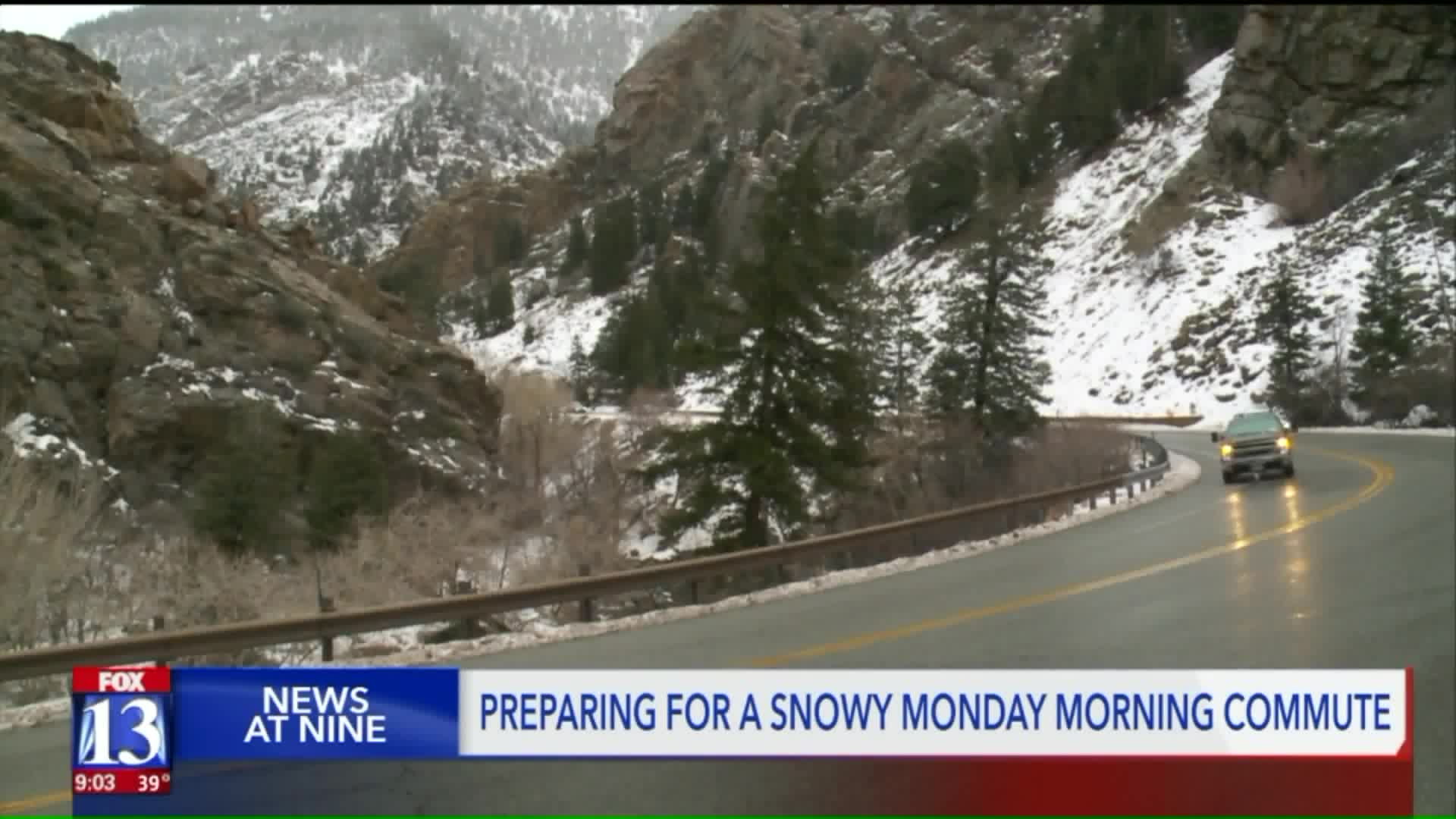 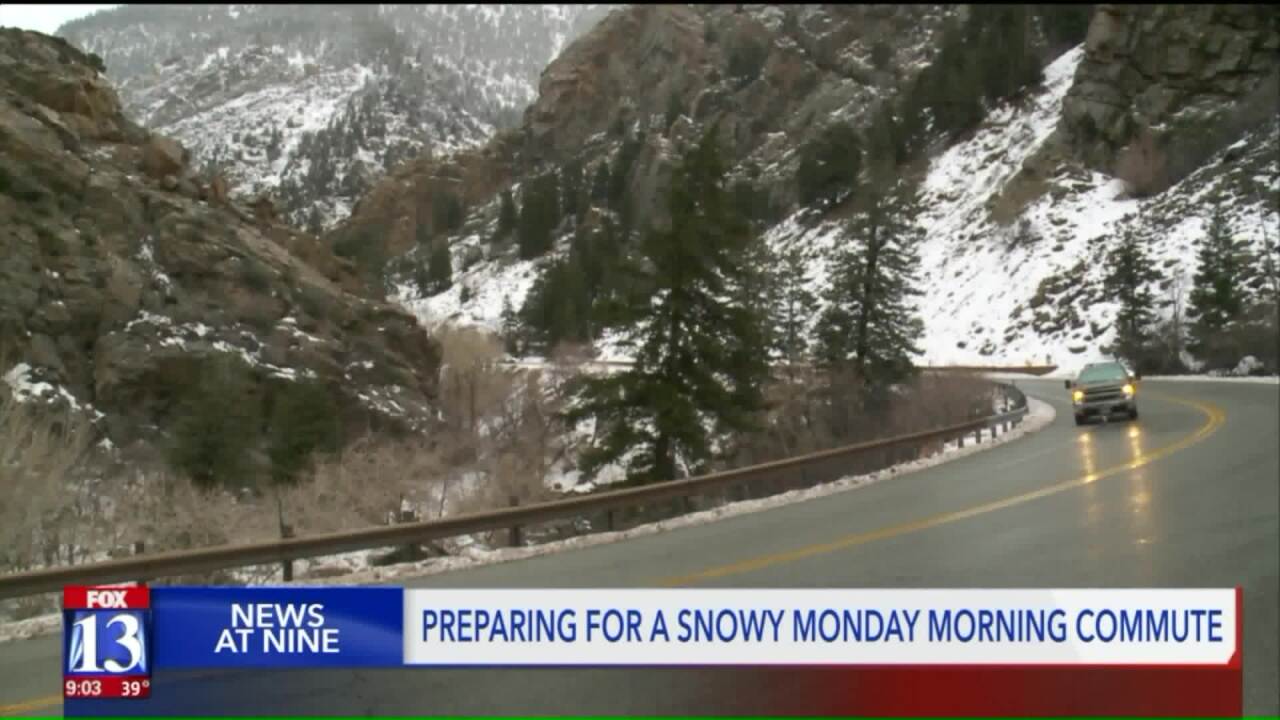 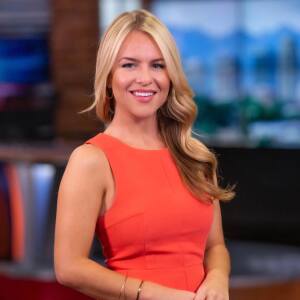 SALT LAKE CITY — The FOX 13 weather team says the Wasatch Front may get up to over a foot of snow overnight, causing concerns for slushy driving conditions for the Monday morning commute.

Skiers and snowboarders traveling up and down the Cottonwood Canyons saw messy weather all day. Some skiers even ditched their cars to get to their destination.

Jared Karon took a different route up the canyon.

"I just hung my thumb out there and got picked up... but it’s not in my every day," he said, noting he would have preferred to drive.

This winter season brings vehicle restrictions for those heading up the canyons. The law requires that a vehicle is either equipped with four-wheel drive or has chains. Two-wheel drive just won't cut it, unless you have three-peak mountain tires.

Three-peak mountain tires can be identified by a snowflake symbol that is branded on the tires, indicating it meets requirements to perform in the snow.

Somehow, the two-wheel-drive cars continue to make their way to the ski resorts. But not all of them make it back without assistance.

"We did see some people actually in the parking lot up at Solitude that were in snowbanks or just needing to be towed out, and that was a flat area so I’m a little bit worried about them coming down," said skier Steven Hayworth.

Unified Police say they saw more than 20 slide-offs in the canyons on Sunday. UDOT tweeted a reminder for drivers to find the white parking lines under the snow in order to avoid blocking uphill traffic.

Parking congestion up Big Cottonwood Canyon #BCCroad #SR190. If you are parking on the side of the road, make sure to find the white line and park to the right of it to avoid blocking the uphill lane. @UDOTTRAFFIC @UDOTRegionTwo pic.twitter.com/ArzJsnOaKN

With a storm heading our way UDOT says people need to take it slow on the roads Monday morning.

"We don't give ourselves enough time to clear the windshield and make sure there's enough time before we go. A lot of times you get behind the wheel and you're thinking, 'I can't see out of the window and I haven't given myself enough time,'" UDOT spokesman John Gleason said.

UDOT says they expect spotty showers all across the valley and do have some concerns with slushy driving conditions. They say to give yourself at least an extra 30 minutes when you head out the door.