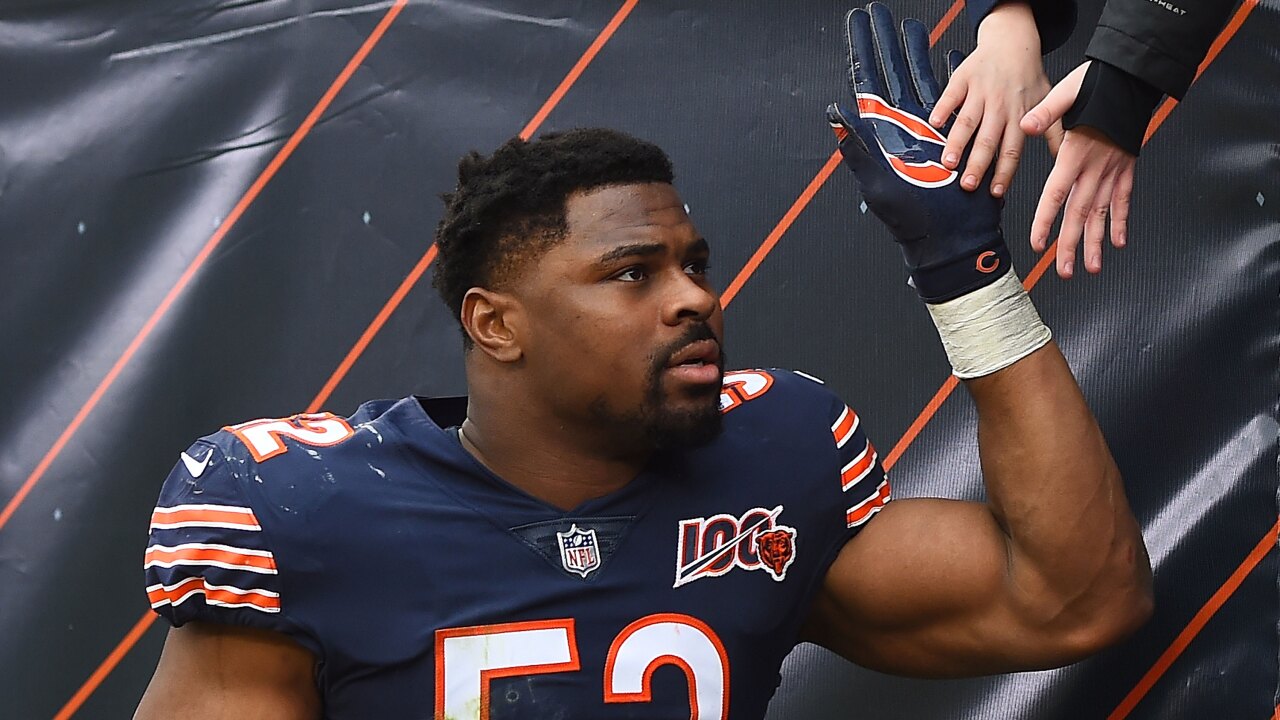 (CNN) — Chicago Bears star linebacker Khalil Mack is spreading Christmas joy by paying off all the holiday layaway accounts at a Walmart in Florida.

The store in Fort Pierce, Florida, Mack’s hometown, shared the news on Facebook on Friday.

“We here at Walmart would like to thank the Khalil Mack Foundation for your generosity, and for making so many families happy for the holidays!” they said. “Everyone is truly [grateful] for everything you have done for them!”

A representative from Mack’s foundation came to the store and asked to be a “secret Santa,” according to the store manager, Mathias Libardi. The payment covered all the store’s 300 holiday layaway accounts.

CNN reached out to the foundation for comment but hasn’t heard back.

Mack, 28, is playing his sixth season in the NFL and second with the Chicago Bears. He attended Fort Pierce Westwood High School. In June, his foundation purchased 100 pairs of cleats for the school’s football team.